“A Collector’s Journey: Selections from a Private Collection”: Three Artists to Know

Representing one collector’s discerning eye, the “A Collector’s Journey: Selections From a Private Collection” auction features artworks from Canada and abroad that have been carefully assembled over the years. Brazilian, British and South African artists are joined by familiar Canadian names including Kim Dorland, Lawrence Paul Yuxweluptun, Betty Roodish Goodwin, Doris McCarthy, Gershon Iskowitz and Sorel Etrog. We’re pleased to feature three of the Canadian artists whose works are included in this wonderfully curated collection.

Born in 1974 in Wainwright, Alberta, Dorland began to paint after leaving home around the age of 16. He received his BFA at Vancouver’s Emily Carr Institute of Art + Design and his MFA at York University in Toronto in 2003, experimenting with a range of styles from abstraction to realism. Dorland credits his 2005 painting “The Loner” as a seminal moment, when “the scale, the colour relationships, the amount of abstraction—that’s kind of where it all came together.”

Dorland’s practice centres around the tension between Canadian landscape and the contemporary urban experience, creating charged atmospheres emblematic of time and place. Often described as hallucinatory, his use of fluorescent paint and thickly layered impasto has culminated in a style that is wholly his own. Graffiti, ghosts, and family portraits all regularly appear in his work, grounded by the artist’s fascination with paint.

While often referred to as an heir to the Canadian landscape tradition, Dorland is reluctant to be seen as his generation’s Tom Thomson, explaining that “I don’t want to position myself as an avid outdoorsman. My identity as an outdoorsman is not part of my practice. My work really is about the perfect psychological moment. Sometimes that moment is in nature. Sometimes it’s in my living room.”

Montreal-born Goodwin was the only child of Romanian immigrant parents. Though largely self-taught, Goodwin attended the Valentine’s Commercial School of Art in Montreal to study design, as well as studied engraving under Yves Gaucher at what is now Concordia University, Montreal. Goodwin began exhibiting her work later in life, closer to her 40s. Goodwin experimented with several mediums, including drawing, sculpture, painting, installation art and etching, the latter being that with which she was most closely associated.

Intensely literary, Goodwin drew influence from writers she loved, including Franz Kafka, Primo Levi, and, as evidenced by lot 17, Samuel Beckett. Goodwin consumed art and news media alike, sharing her reactions to events big and small through her art. The human condition also interested Goodwin, as did the body itself. Lauren Wright explains that Goodwin’s work expresses “the importance of our human ties and common experience. Themes of loss and mourning are balanced with courage and the hope for change in a complex and uncertain world.”

Goodwin was renowned in her lifetime, representing Canada at the 1995 Venice Biennial. She also won a Guggenheim Foundation Fellowship in 1988, and the Governor General’s Award in Visual and Media Arts in 2003, among her many other accomplishments. Goodwin was also the recipient of several honorary doctorates from various Canadian universities including the University of Montreal, University of Guelph and University of Waterloo. We are pleased to feature two works by Goodwin in this auction, including lot 18, Untitled F, 1988 (not pictured).

Of Coast Salish and Okanagan descent, activism and art go hand in hand for Yuxweluptun. Confronting the disenfranchisement of First Nations peoples and their struggles for resources and rights is central to his work, described by curators Karen Duffek and Tania Willard as “a critical and impassioned melding of modernism, history, and Indigenous perspectives that records what the artist feels are the major issues facing Indigenous people today.” Yuxweluptun’s work has been exhibited widely, including the National Gallery of Canada’s Sakahàn: International Indigenous Art. Yuxweluptun was awarded the Vancouver Institute for the Visual Arts (VIVA) Award in 1998.

The two pieces by Yuxweluptun featured in this auction are emblematic of his work, with these lengthened figures recurring in his larger painted canvases. We are pleased to feature two works by Goodwin in this auction, including lot 7, Walking Figure (not pictured).

“A Collector’s Journey: Selections from a Private Collection” will be offered online from July 10-15. We invite you to browse the full gallery.

In-person previews at our gallery are available for this auction.

Please contact us to book a preview appointment, or for auction details, additional photographs, condition reports or virtual consultations.

We are always pleased to discuss consignment opportunities for our upcoming auctions. Contact us at [email protected] to find out more. 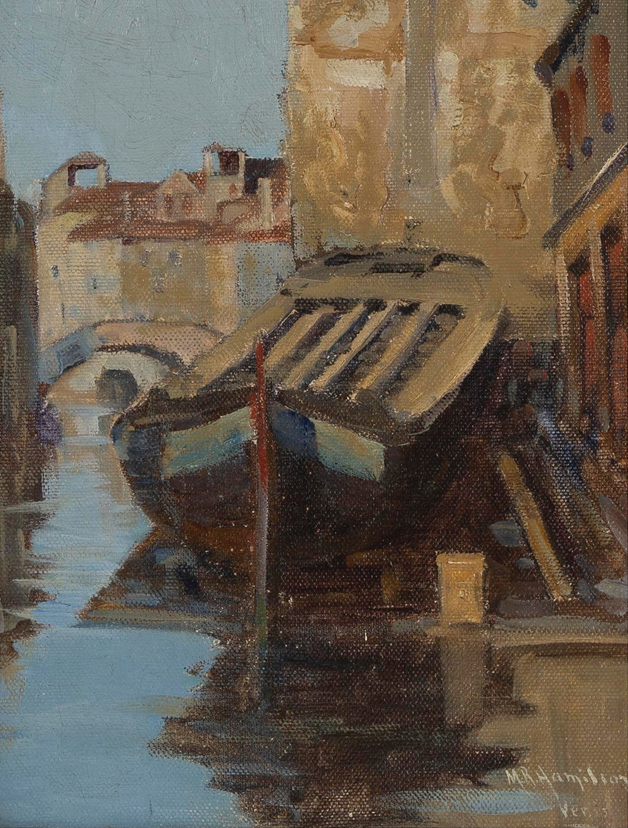 Spotlight on Hammond, Hamilton and Gagnon | The American and Canadian Salon 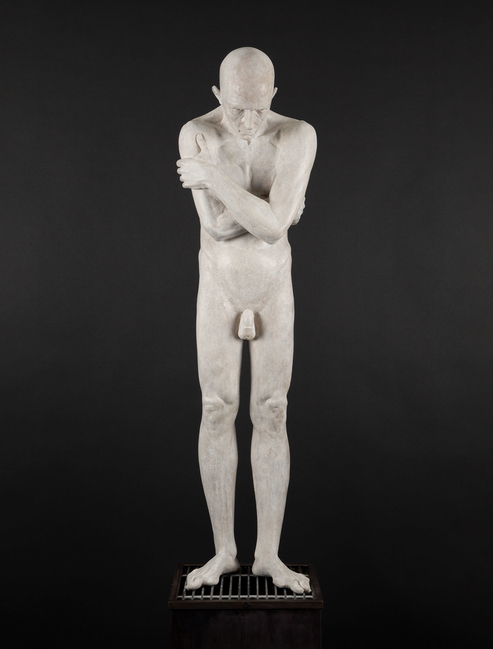