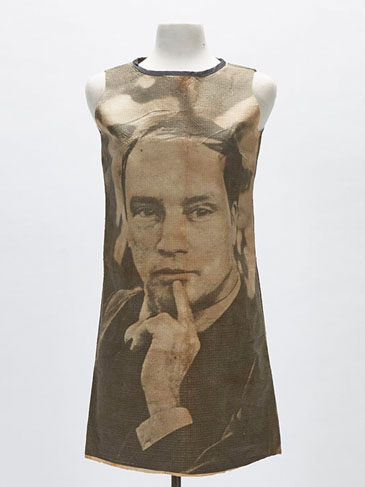 The Canada 150 Auction will offer 190 pieces of Canadian history and culture from across the country from as early as the days of the woolly mammoths to a modern Canadian diamond discovered in the Northwest Territories. Waddington’s will be hosting the auction on June 27, ahead of the 150th anniversary of confederation on July 1.

Sean Quinn, a decorative arts specialist who’s leading the auction, told CTVNews.ca on Thursday that they came up with the idea for a celebratory sale a year ago. He said they spent the last year collecting consignments that would be artistically, historically and culturally representative of Canada. “It wasn’t meant to be an auction of things of great value,” Quinn explained. “We were more interested in telling individual stories. Everything has a story.”

Some earlier pieces to be auctioned off include a signed letter from William Lyon Mackenzie in 1849, the year he was pardoned for his role in the Armed Rebellions of 1837; a “presentation trowel” Sir John A. Macdonald used to lay the foundation of Toronto’s Empire Club in 1875, and an early Canadian Red Ensign flag, circa 1870, that is estimated to be worth between $30,000 and $40,000.

More modern lots in the collection include a pair of acrylics on canvas by famed indigenous artist Norval Morrisseau painted in the 1978, a banner which hung in Maple Leaf Gardens in the 1970s to honour hockey legend King Clancy, and the Toronto Blue Jays’ first scorebook magazine as well as a ticket to their inaugural game against the Chicago White Sox in 1977.

Quinn said his favourite piece in the auction is a wrought iron spike from HMS Fury, a ship sent from England to locate the missing Franklin Expedition that disappeared when they went searching for a viable shipping route in the Arctic’s Northwest Passage in 1845. Quinn said the spike was discovered on what is now called “Fury Beach” in Nunavut by a member of the Canadian government in 1972. “That’s a very cool thing in my opinion,” he said. “It’s just a rusty old nail but it has such an incredible story.”

The estimated values of the items range from $100 to more than $100,000. Quinn said the lot expected to fetch the highest price is artist William Kurelek’s series of “Huronia Paintings” that depict the story of Ste. Marie Among the Hurons. The paintings are estimated to be worth between $80,000 and $120,000.

The art specialist said the Canada 150 Auction has already attracted a lot of interest from potential buyers. “We’re just very excited about it. It was a lot of fun putting this together and it was a real learning experience,” he said.