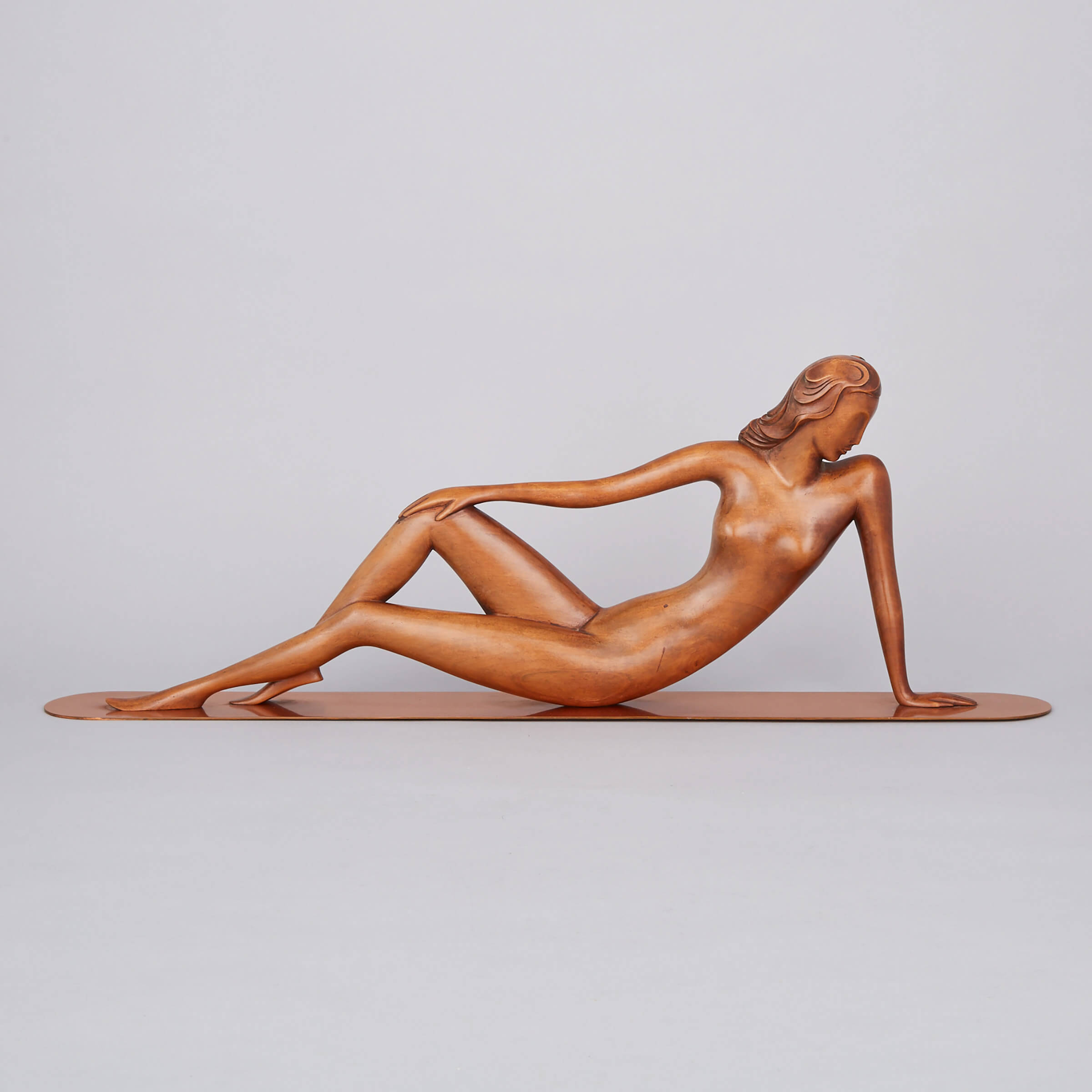 Hagenauer’s works are composed of brass or wood to depict stylized animals, athletes, mythical creatures, and celebrities of his time, notably including famed American performer Josephine Baker. Some of these works also functioned as high-end utilitarian household objects, such candlesticks, corkscrews, ashtrays, and cigar cutters.

His works can be found in the Museum of Art Nouveau and Art Deco in Salamanca and The Museum of Modern Art in New York.

William (Bill) Kime is a Specialist in the Decorative Arts department at Waddington’s and is one of the company’s senior auctioneers. Educated in England, including further studies at Sotheby’s (London) and at the Victoria & Albert Museum, London, Bill joined Waddington’s in 1975.

Now, with over 40 years’ experience and a wealth of accumulated knowledge in his field, Bill enjoys a respected reputation as one of North America’s foremost experts in 19th and 20th century decorative arts.