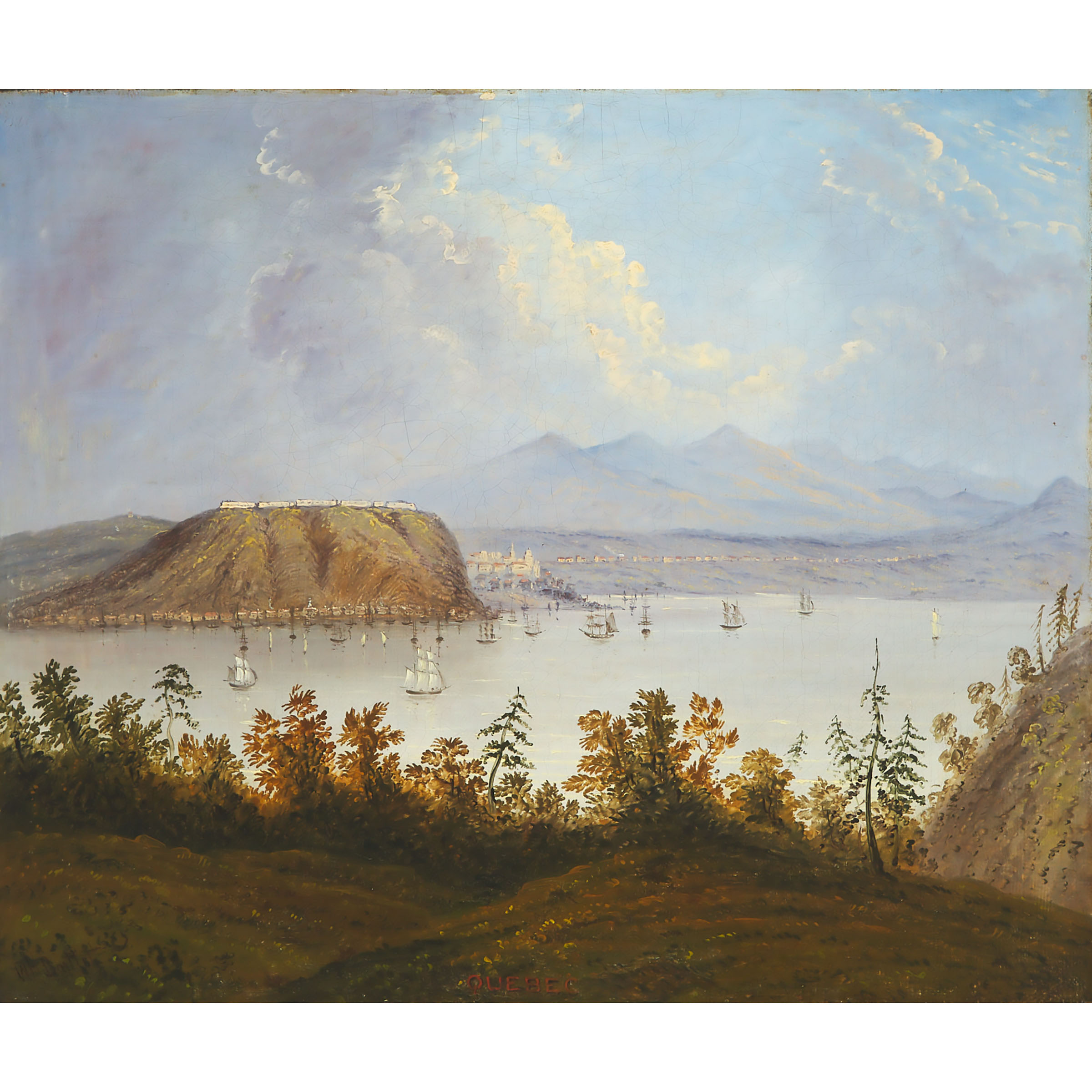 Bartlett was raised in an artistic tradition that valued the picturesque. The artist turned his eye to the Canadian landscape, recording views that would be the most pleasing to his European contemporaries. Henry C. Campbell, former Chief Librarian at the Toronto Public Library, points out that “his work would be seen by many who might wish to invest capital in new lands, as well as by restless younger sons and daughters attracted by the promise of a new country and land for settlement.” These were “scenes which could be recognized by Europeans and which attracted them by the same romantic pull with which they were attracted to the gorges and waterfalls in their own lands.”

Much of his travel throughout Canada was conducted via ship. Accordingly, many of his views are of bodies of water seen from along his route, captured from points of settlement or trade. Bartlett would create sketches of these locales that he would expand into paintings at a future date—sometimes years later. Bartlett was known to alter these original impressions, supplementing his quick drawings with the work of other artists, including George Heriot, James Pattison Cockburn, Robert A. Sproule, George Bourne and Joseph Bouchette. This has resulted in some embellishments, particularly with respect to height and scale. Despite these enhancements, Bartlett’s scenes seem to have captured the prevailing sentiment. Sir Francis Bond Head, governor of Upper Canada, noted that, to European eyes, “the heavens of America appear infinitely higher, the sky is bluer, the clouds are whiter, the air is fresher, the cold is intenser, the moon looks larger, the stars are brighter, the thunder is louder, the lightning is vivider, the wind is stronger, the rain is heavier, the mountains are higher, the rivers larger, the forests bigger, the plains broader.” Perhaps Bartlett got it right after all?