Why Prints and Photography are Gaining Popularity 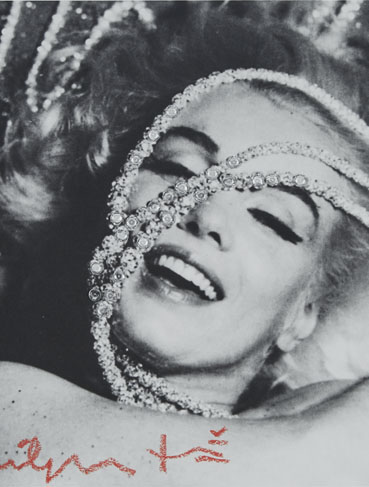 “The Cachet without the Cash”

Fact 1:
Auction houses are a fertile springboard for strengthening the market for prints and photography.

And as an integral part of that market, we’re pleased to offer a unique selection of Fine Prints & Photography in our September 8- 21 auction featuring Modern, Contemporary and Impressionist artworks.

In our opinion as a leader in online auctions in Canada, we predict this growth trend to continue.

Approximately 35 % of our revenue is currently generated by online auctions. We act opportunistically to determine the best platform to suit the potential of the material being featured; and for the prints and photography market, online auctions have proven to be the optimal method for us to reach our international audiences.

This auction includes excellent examples of the type of works currently sought by collectors, including two special works by Andy Warhol: Flowers,1964 and Wayne Gretzky #99, 1983.  Warhol’s portrait of “the Great One” seems particularly apropos in this year of Canada’s 150th anniversary – giving us another reason to celebrate Canadian icons.  This dynamic silkscreen brings to life Warhol’s obsession with portraiture and celebrity (which extended to elite athletes), and captures the vivacity of Gretzky as a budding legend with bright and bold energy.

On the Subject of Icons

Three works from the final photo shoot of legendary movie star Marilyn Monroe are also included in the auction.  American photographer Bert Stern captured both the beauty and fragility of Monroe in a series of photos that would become to be known as the “Last Sitting”.  Marilyn with Diamonds is one of the best from the series –  Marilyn draped in diamonds and pearls, the epitome of sensual and human vibrancy – later adorned with 23 Swarovski crystals by Stern. Crucifix is actually one of the prints Monroe didn’t want published, indicated by the ‘red cross’ scribbled across in marker.  Like other portraits of Stern’s from the 1960s, these images of Monroe exhibit a directness without sacrificing the sitter’s natural relationship with the camera.

Amongst the prints included in the September auction is a perfect archetype of German-American artist and Bauhaus alum Josef Albers. The Bauhaus concept of the union of art and design is clearly evident in Albers’ I-S’K, where he experiments with a single, repeated geometric shape, the relativity of colour, and how it changes through juxtaposition, placement, and interaction with other colours. Albers’ work continues to gain traction as appreciation of the Bauhaus aesthetic increasingly suits contemporary design tastes.