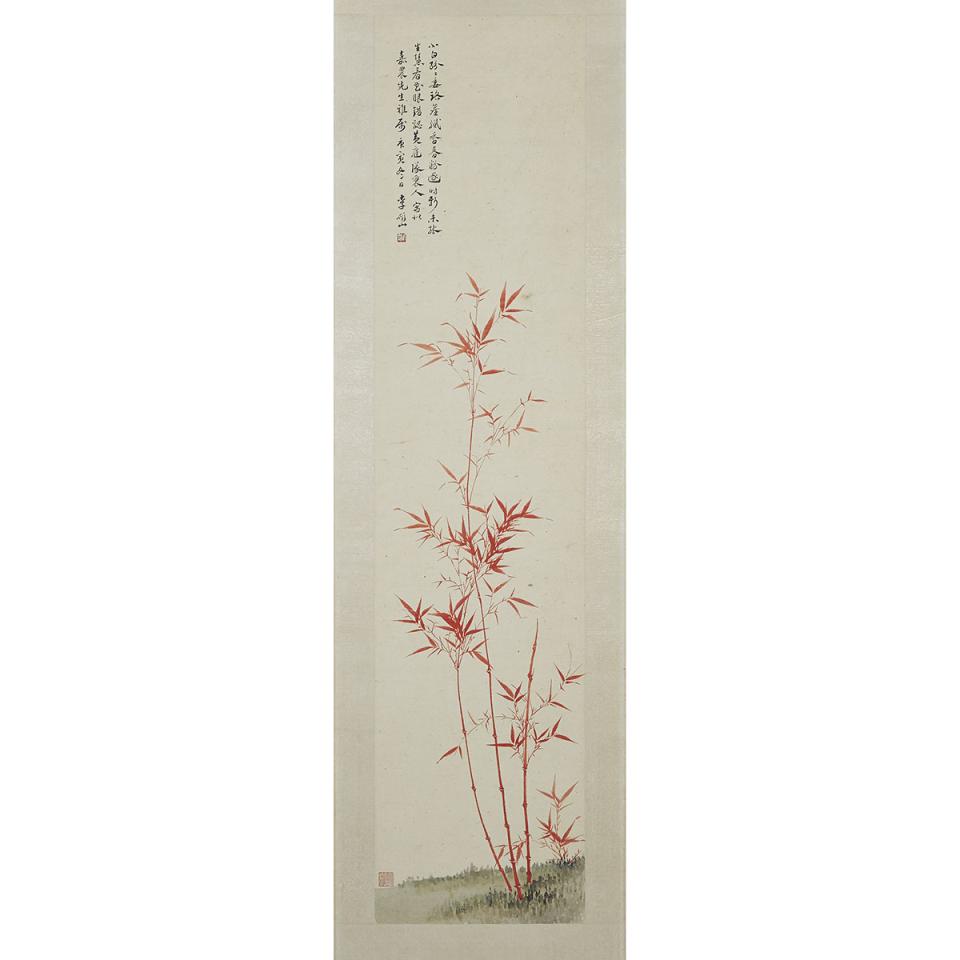 Born in 1896 in Zhongshan, Guangdong Province, Gar-Nung Ching was the son of a philanthropist who worked as a tailor in Honolulu. Mr. Ching enjoyed a privileged childhood and was well-educated, developing a talent for calligraphy and Chinese literature. In 1910 he moved to Shanghai to continue his education and after completing high school, Gar-Nung went on to attend Jiaotong University for two years, studying civil engineering. It was during this time Mr. Ching began collecting Chinese works of art and meeting local dealers.
During the 1920s and 30s, Mr. Ching enjoyed success as an entrepreneur, establishing both a trading company and several restaurants in Nanjing. However due to the instability caused by the war, Mr. Ching moved his family to Hong Kong in 1937, where they settled temporarily. In 1941, as a result of the continuing war, Mr. Ching once again uprooted his family and traveled throughout southwest China to avoid advancing armies. Finally, in 1946, after the war ended, the Ching family settled in Hong Kong, where Gar-Nung established Nan Wah Construction Company. Nan Wah went on to become one of the most reputable building companies in Hong Kong and was awarded many high profile projects including the building of the American consulate, Hong Kong Cable and Wireless Ltd., and Hong Kong Chinese University.
After re-settling in Hong Kong, Mr. Ching resumed his passion for collecting and continued to do so until 1960. He developed an expertise in identifying genuine antiques and artwork by great painters, and was very well known within the close circle of Hong Kong art dealers. After Mr. Ching’s death in 1970, his sons brought the remainder of his collection to Canada.