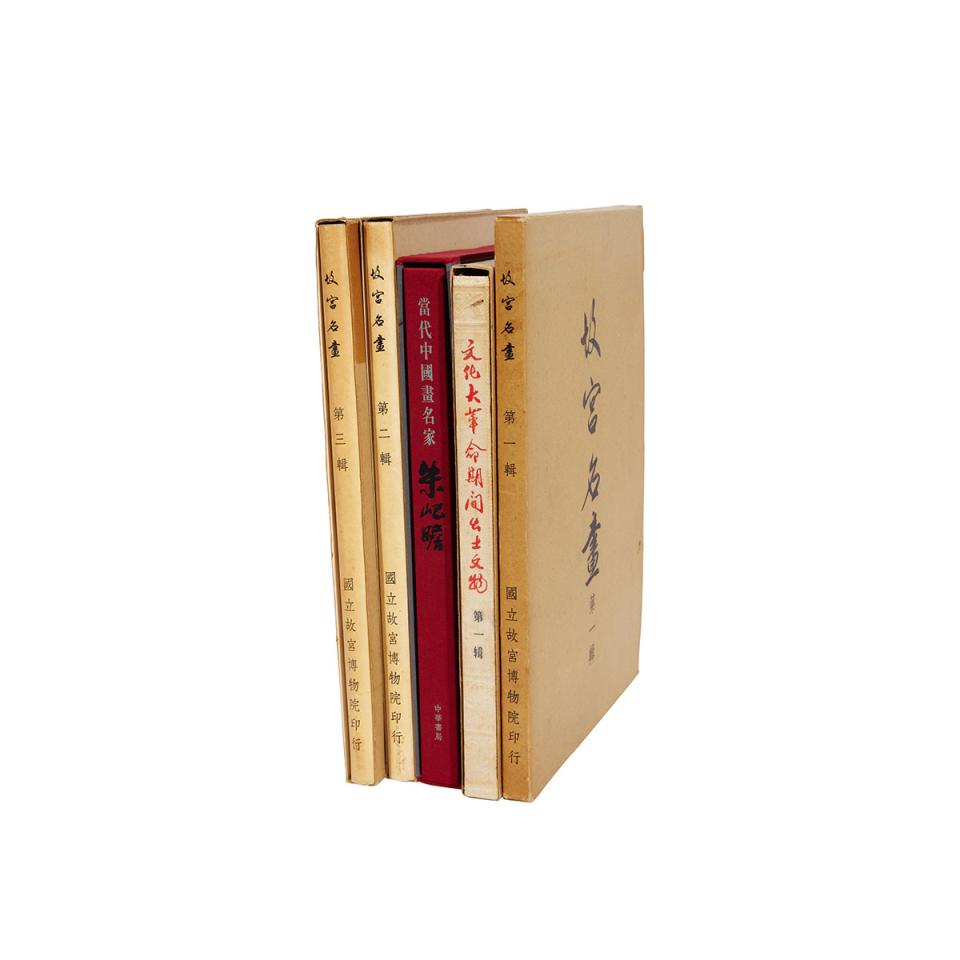 Lots 237-257: Chinese Scroll Paintings from the Estate of KC Tai
Born in 1917 in Guandong, the late Kwok-Choi Tai took after his father, a venerated scholar from the late Qing Dynasty, and the third ranked official in Guangzhou province. Mr. Tai graduated from Sun Yatsen University during WWII and majored in Chinese literature and psychology, and taught at the College of Education for the Hong Kong government until he retired in the early 1980’s. The majority of the paintings from his collection was acquired from the 1950’s to 1980’s and features the works if the South Chinese Lingnan School. The first part of his collection was offered at Waddington’s in June 2012.