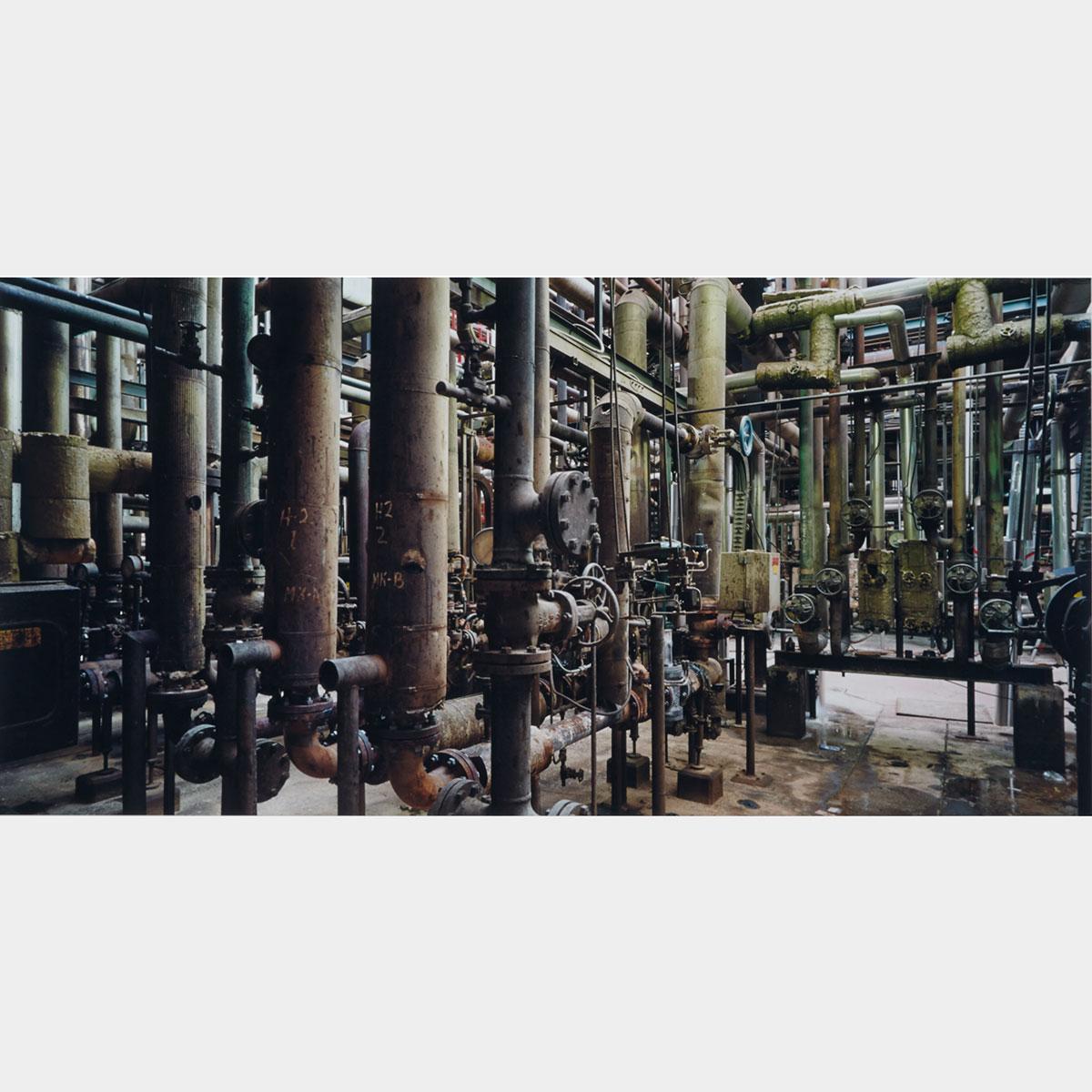 Edward Burtynsky is widely regarded as one of Canada’s most respected and important photographers. Born in St. Catharines, Ontario in 1955, Burtynsky holds both a Bachelor of Applied Arts in Photography from Ryerson University and a Graphic Art degree from Niagara College. Burtnysky is known for his large-format photographs that are sublime in their scope. Since the mid-1980s, the subject matter of his work has focused almost exclusively on the impact of human enterprise on the earth, resulting in thought-provoking and aesthetically breathtaking tableaus. His photographs simultaneously capture the monstrosity of such large-scale industrial endeavors as oil sands and quarries, as well as their monumental beauty. It is his prolific ability to capture these dualities that have earned him both critical accolades and commercial success alike. His accomplishments have recently extended to filmmaking, producing his first feature-length documentary “Watermark” in 2013 about the meaning and use of water. His photographs are included in the collections of major museums around the world, including the National Gallery of Canada, the Bibliothèque Nationale in Paris, and the Museum of Modern Art in New York. In 2006 he was awarded the title of Officer of the Order of Canada.