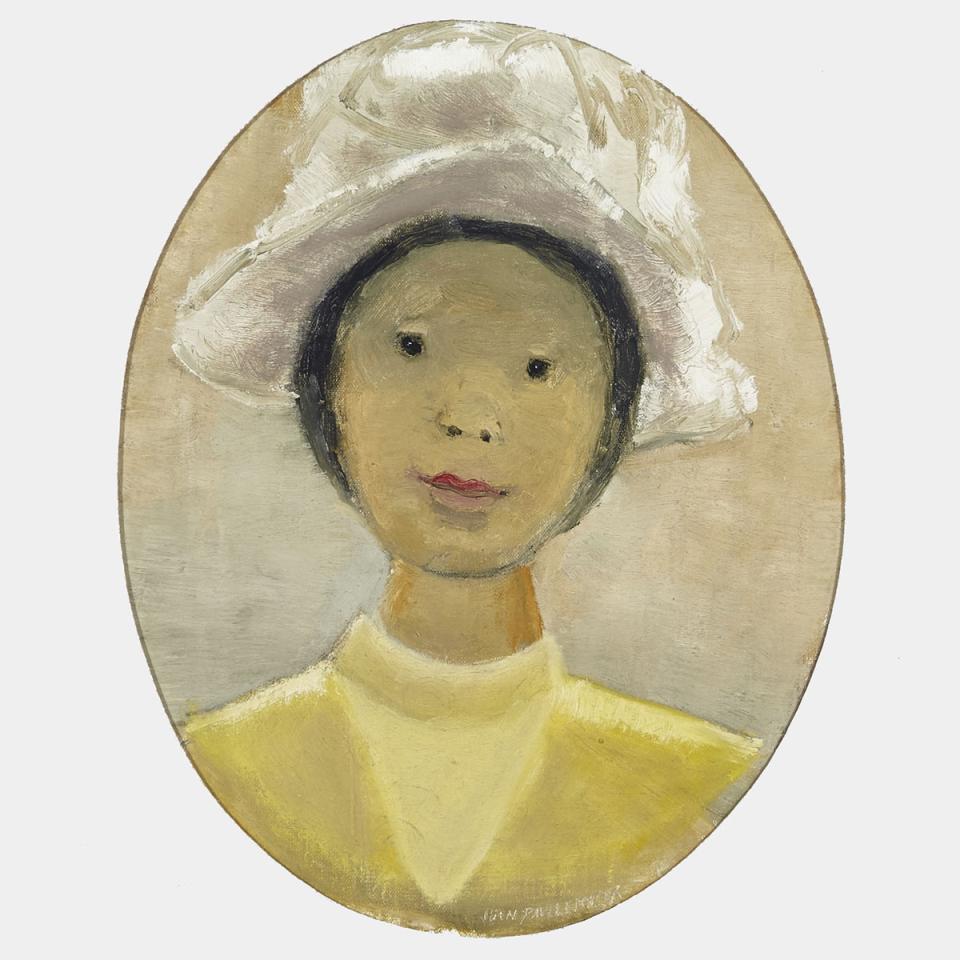 Jean-Paul Lemieux is considered to be among the most significant artists in the history of Canadian modernism. Born into a prosperous family in Quebec City in 1904, Lemieux began studying art at the conservative École des beaux-arts in Montreal in 1926 where drawing was the basis of artistic training. Here he studied with Edwin Holgate and met other students who were interested in working within the figural tradition, as well as Paul-Émile Borduas, whose art would become abstract and non-figurative. Lemieux disliked non-figurative art and never practiced it himself, believing that it could easily decline into decoration. However, in his art criticism, he would defend modern art and freedom from the rigidity of academicism. Choosing Quebec City as his base, Lemieux remained staunchly independent of the automatisme and other forms of abstraction that dominated Quebec visual art in the 1950s, developing a distinctive form of expression in which simplified figures typically inhabit broad, empty landscapes (see lot 16 and 20).

Jeune femme au chapeau is typical of Lemieux’s figural style during his so-called “classic period” (1956-70). As the artist sought a universal form of expression, this may or may not be a portrait of a specific person. It is timeless; the woman, her features generalized, is identified simply by her youth and what she is wearing—the confection of a hat that crowns her head and frames the open circle of black hair that defines her face. As Lemieux worked in the studio without models and focused on the plastic qualities of the painting, his art was not far removed from the practice of abstract painters, as Michèle Grandbois has pointed out. There is harmony in the shapes and in the balance of tones within a limited range of hues. The shape of the woman’s face, the brim of her hat, the upward arc of her mouth complement the oval shape of the canvas—a traditional format for portraits. Close-cropped, the charming subject takes up the entire height of the picture plane and looks directly out at the viewer, confident in her allure that the hat enhances.