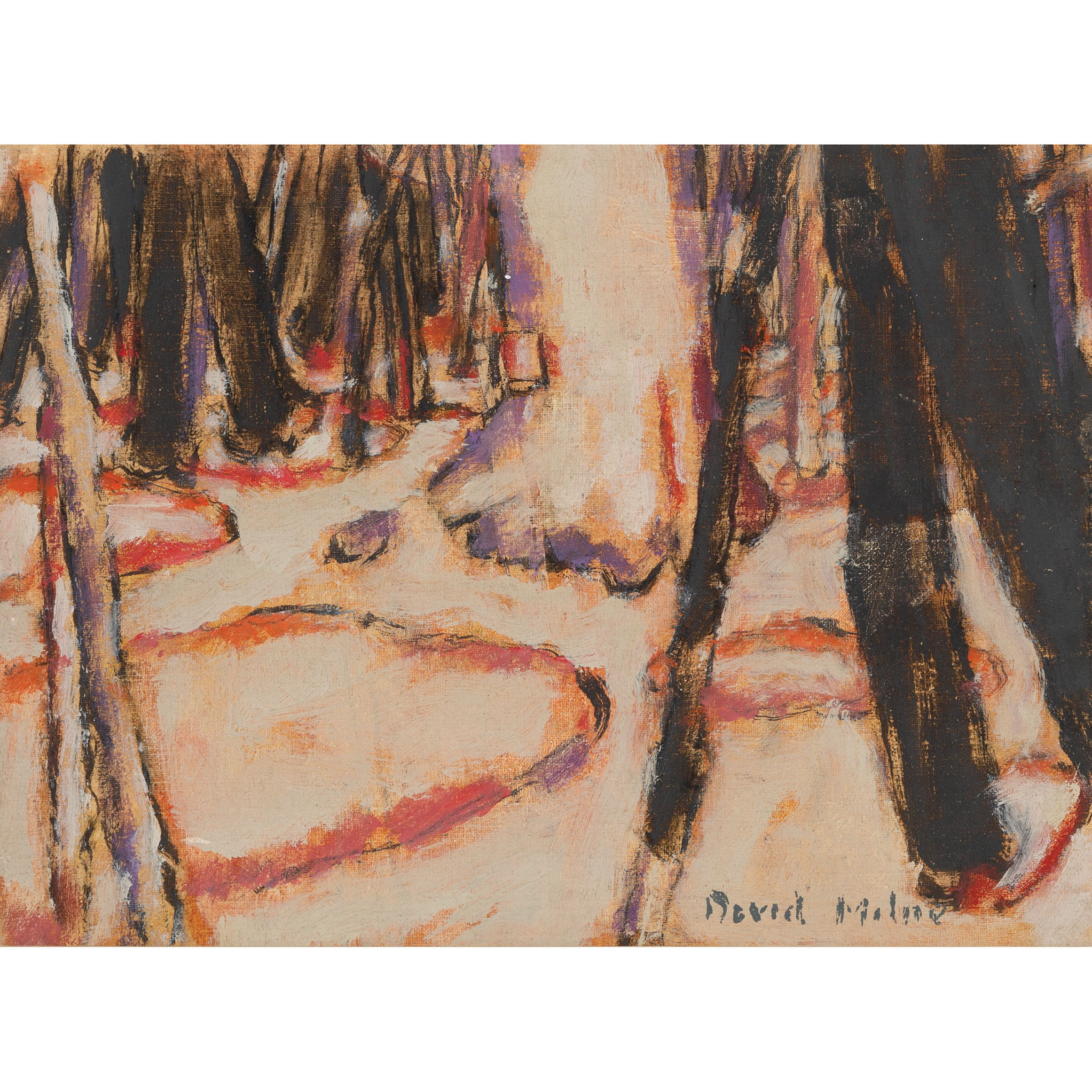 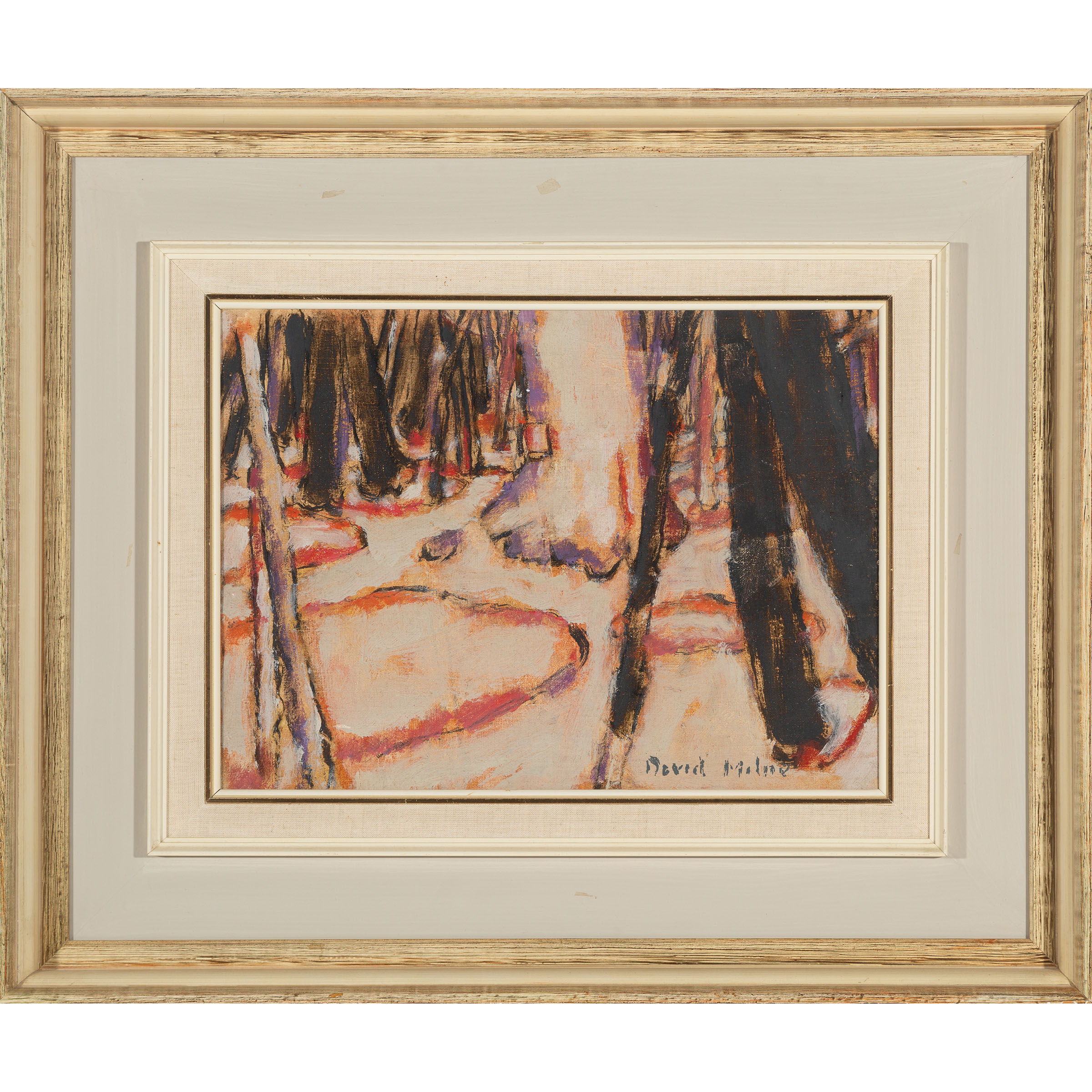 David Brown Milne took inspiration from many sources, painting subjects that included the streets of New York, the battlefields of war-torn Europe, portraits, and parliament buildings. However, he kept returning to a subject he considered central to an artist’s identity: childhood. He described his own upbringing in rural Ontario as such:

“A nice place to be born in, at least to grow in, thrilling, mysterious, exciting place. On the back [of the farm], along the edge of Black's bush, there was a hill and from the top of a stump on that hill we could see mostly everything, our own fields and barn and part of the house, Finnie's pasture and berry patch, another farm, and then the valley through which the Saugeen River flowed, Brown's farm [where his father worked] very small and faint, and beyond it sand hills and a long, straight streak of blue, sometimes with a white moving speck on it, Lake Huron. From that stump for the first time, I was brought face to face with Infinity where anything might be and anything might happen”1

Originally in the collection of Milne’s principal patron, the Right Honourable Vincent Massey, this painting is an embodiment of the above statement. Streaks of lilac against tree stumps and flecks of white, with a central void that seems to hint at the infinite possibilities that lay beyond.