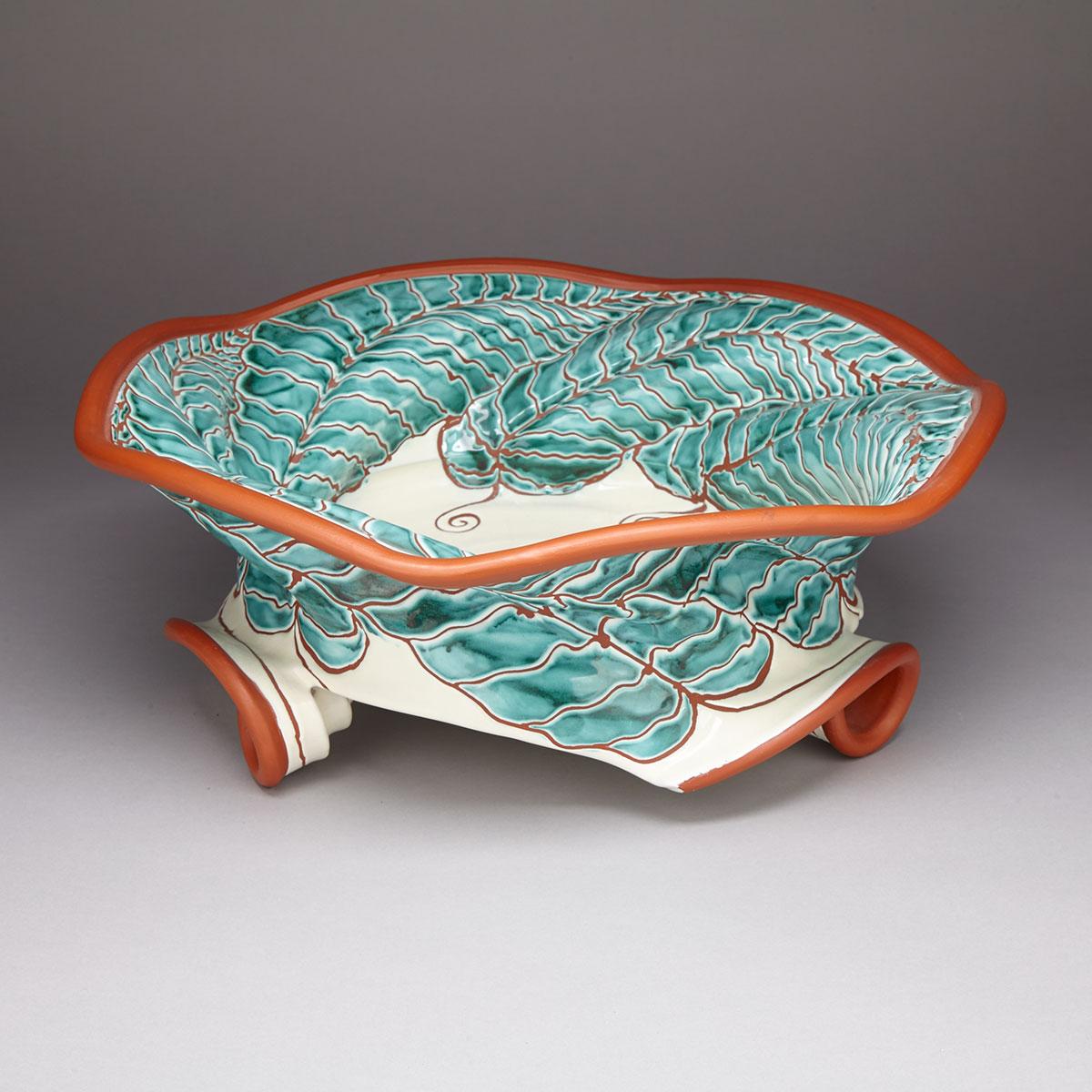 Greg Payce is one of the most respected practicing ceramic artists in Canada. He is best known for the extraordinary precision of his work, his stunning surfaces and his ingenuity and visual wit. He is the 2013 recipient of the Governor General’s Award in Visual Arts and Media.

Greg Payce was born in Edmonton, Alberta in 1956. He became fascinated with clay at the age of six, when he watched a potter turning a lump of clay into a vessel on the television. In high school, he favored the arts over the sciences, spending all of his spare time in the clay studio. He received his Bachelor of Arts, with a minor in Anthropology, from the University of Alberta in 1977, and his Master of Fine Arts from the Nova Scotia College of Art and Design in 1987. Payce has been Head of Ceramics at the Alberta College of Art and Design since 1989. He has exhibited in more than twenty solo exhibitions and over one hundred and fifty group exhibitions throughout the world.

Payce worked with more traditional vessel forms at the start of his career, inspired by ancient pottery from Crete (Octopus Vase, 1992). In the 2000’s he started exploring the negative space between pottery forms to created images (Al Barelli, 2002).
Starting in 2007, Payce began to create large-scale lenticular photographs of major pieces, opening new possibilities for seeing and experiencing the original works (The Customs and the Spirit of the Nations: Occident, 2011). He also began to work with video projections onto moving works, creating mesmerizing sequences that relate decorative motifs found around the globe to contemporary ceramics practice (Albedo Lux: Europa, 2009).
Most recently, Payce’s work was featured in the 2012 solo exhibition, Illusions, at the Gardiner Museum in Toronto. His work is included in numerous public and private collections, including the Claridge Collection in Montreal, the Gardiner Museum in Toronto, and the Canadian Museum of Civilization in Gatineau, Quebec. He has also given numerous lectures, workshops and presentations both in Canada and internationally. He is also the 2013 recipient of the Governor General’s Award in Visual Arts and Media. Payce lives and works in Calgary, Alberta.