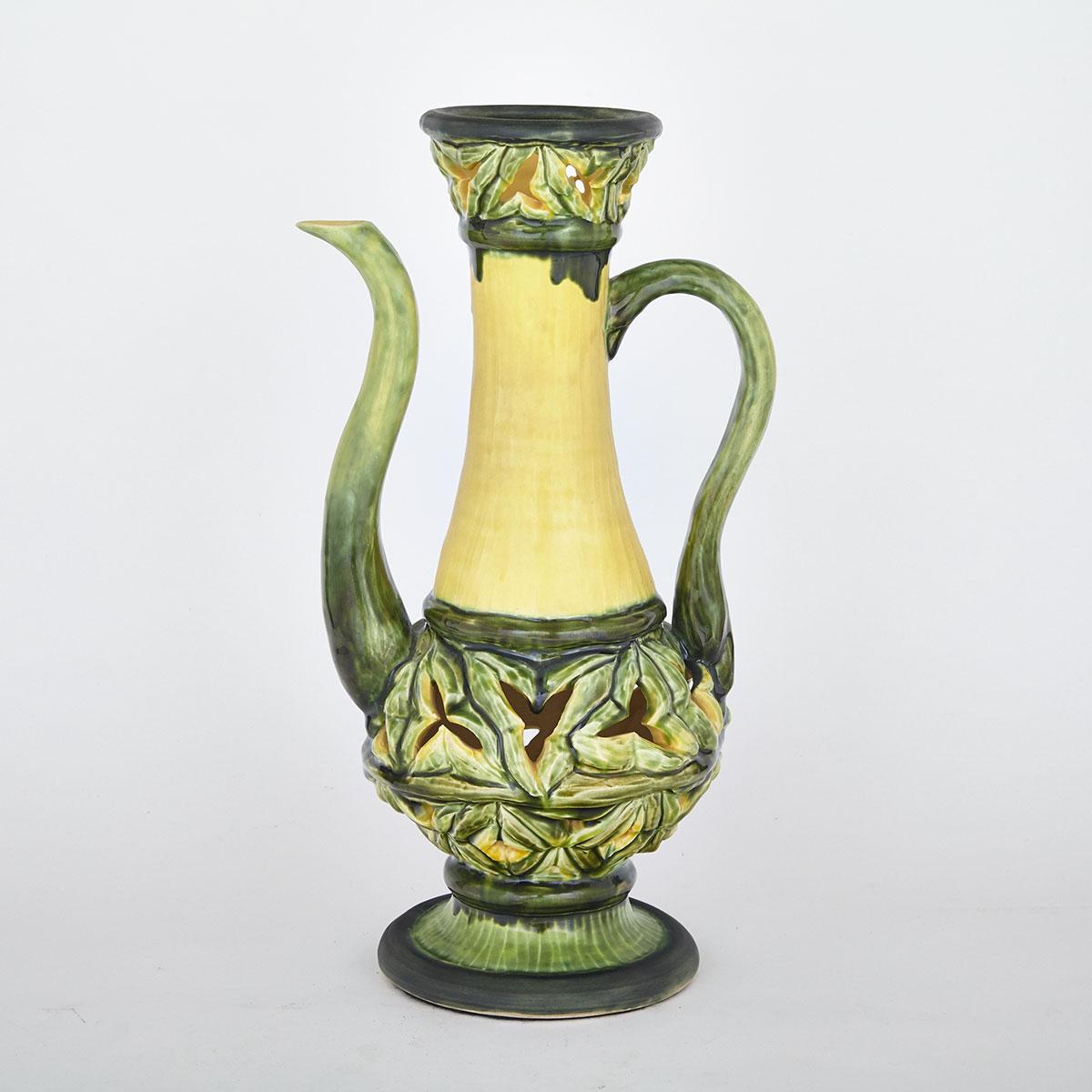 Diane Sullivan received her Master of Fine Arts in Ceramic Art in 1994 from the University of Washington in Seattle and a Bachelor of Fine Arts (Major in Ceramics/Minor in Art History) in 1992 from the Nova Scotia College of Art and Design in Halifax. Her one-of-a-kind works in ceramics have been exhibited internationally and her studio pottery line, Arabesque Pottery, is represented at various galleries across Canada and the United States.

Sullivan has engaged in critical writing of the ceramic arts and has numerous articles published in Contact and Ceramics: Art and Perception as well as in several books on contemporary craft. She is the recipient of many awards including the Alberta Foundation for the Arts grants (1996, 2001, and 2003) and the Canada Council (1997, 2000). She has taught at several post-secondary institutions and continues to conduct workshops nationally. Sullivan has been self-employed since 1996, marketing her work across Canada through retail shows and one-of-a-kind exhibitions. She lives in Williamsburg, Ontario.