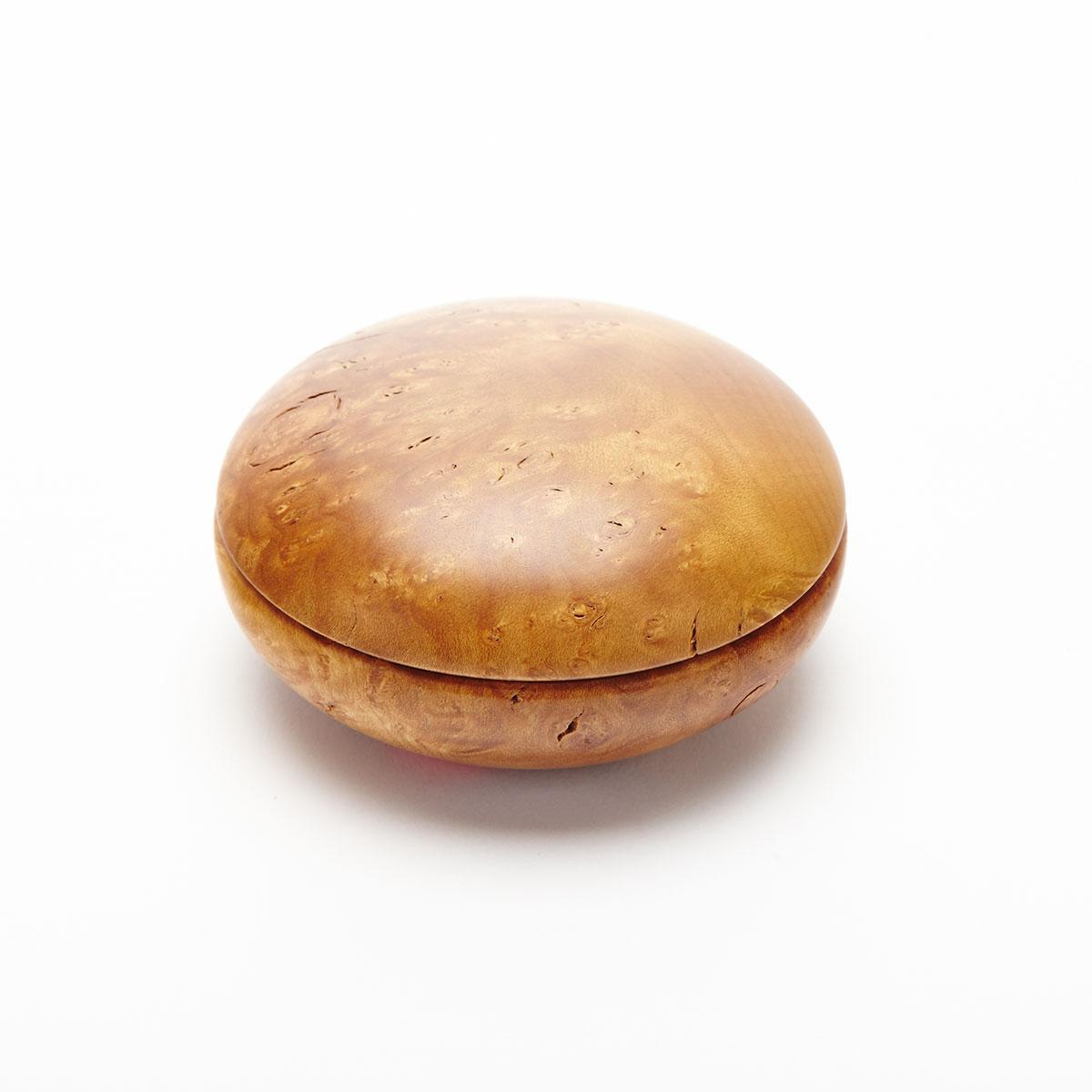 Born in Stetson, British Columbia in 1945, Ron David studied at the Arrowmont School of Arts and Crafts in Gatlinburg, Tennessee in 1982. David has shown his wood work in several exhibitions across Canada throughout his career. He lives in Sidney, British Columbia where he owns Terminal Woodworks, producing ornamental woodworks.