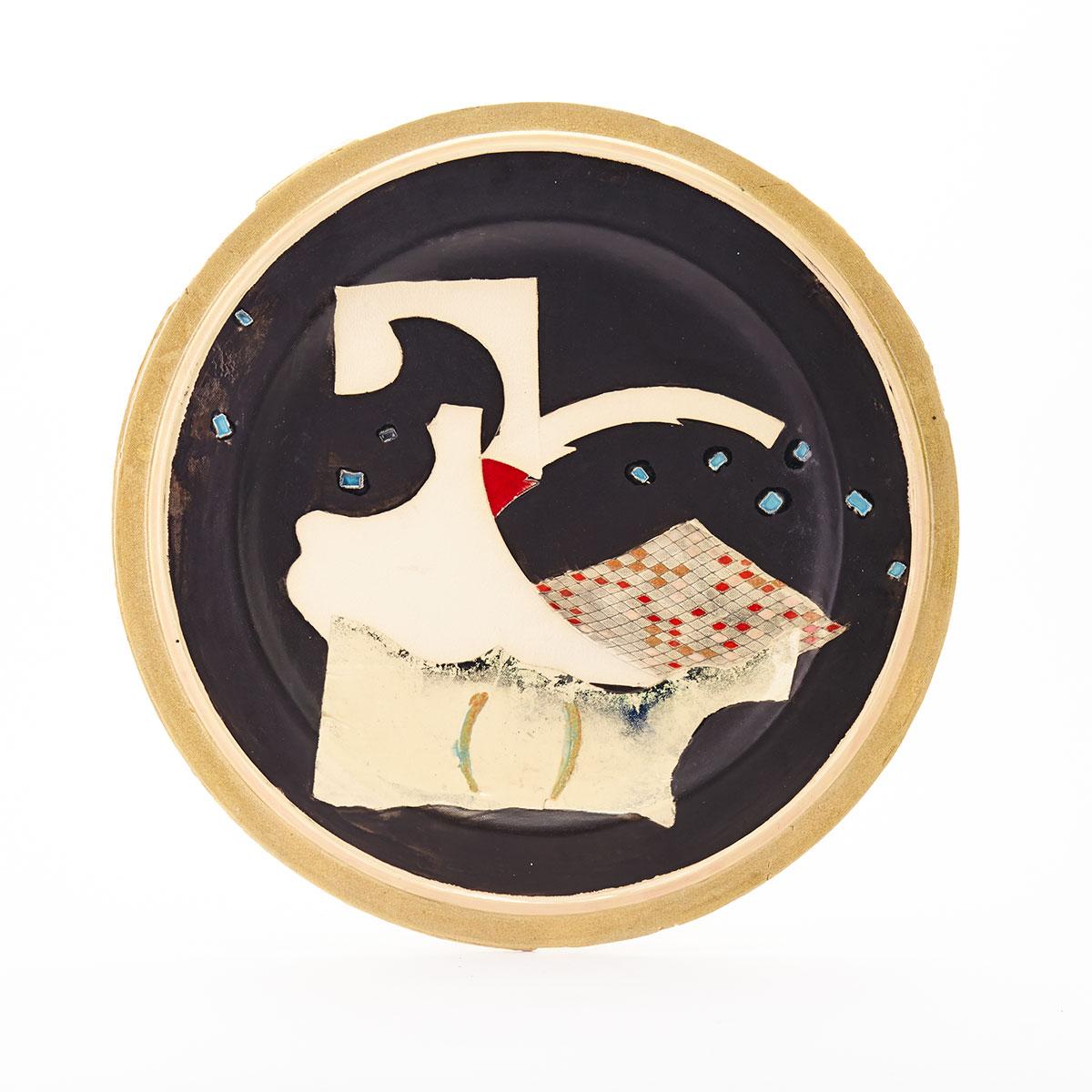 Anne Marie Schmid Esler was born in Winnipeg, Manitoba, in 1937. She received her Bachelor of Arts in 1959 from the University of Manitoba, and went on to further studies at the University of Munich, Germany from 1961 to 1962. She returned to Winnipeg and worked as a social worker before focusing her education in fine art, graduating with a diploma in ceramics from the Alberta College of Art in 1968. She played an integral role in shaping the history of ceramic arts in Alberta in the 1970‘s and 80‘s, pushing the medium beyond traditional practices and ensuring its rightful place in contemporary practice. Schmidt’s work often reflects a concern for the sorrow of human existence.

Schmid’s career in the arts spanned over 25 years, and she was the recipient of several awards and scholarships, including the Manitoba Arts Council Award. Her work is included in several university collections, as well as in the Alberta House in London, England. She took part in several solo and group exhibitions throughout Canada, in England, France and Japan, including a retrospective of her work at the Triangle Arts Gallery in Calgary, Alberta in 2006. Schmid Esler passed away in 2013 in Calgary, Alberta.