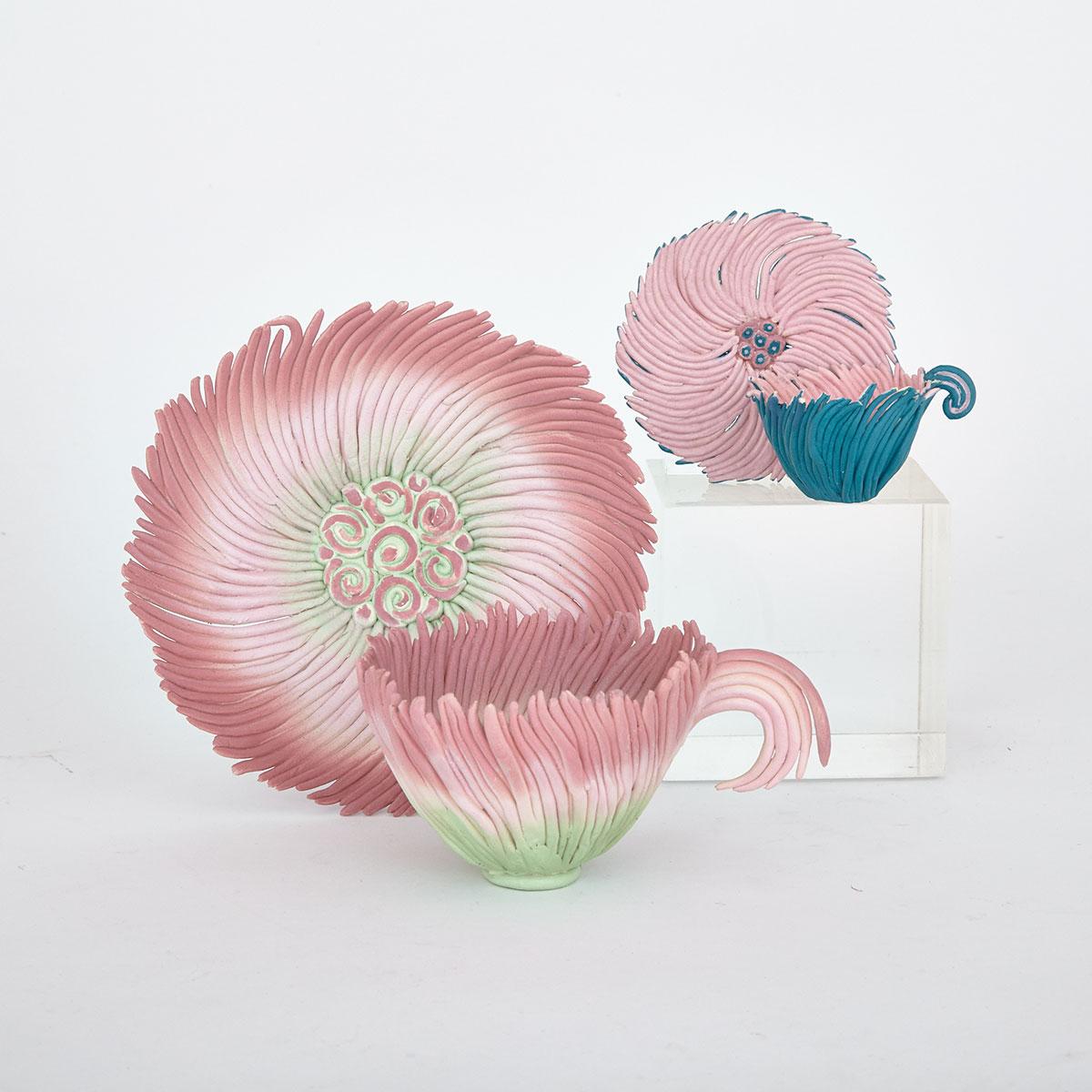 Born in Toronto, Ontario Ann Mortimer graduated from Georgian College, Design Arts Department in 1972 and subsequently worked as a Teaching Master at the college. She has conducted numerous workshops and lectures served as a juror, participated in exhibitions and her works collected both nationally and internationally. Administrative capabilities saw her elected as the President of The Canadian Guild of Potters, The Canadian Crafts Council and the Ontario Crafts Council and asked to sit on the Board of the Schein-Joseph International Museum of Art, Alfred. N.Y..

Mortimer lives and works in her studio in the Newmarket area of Ontario.