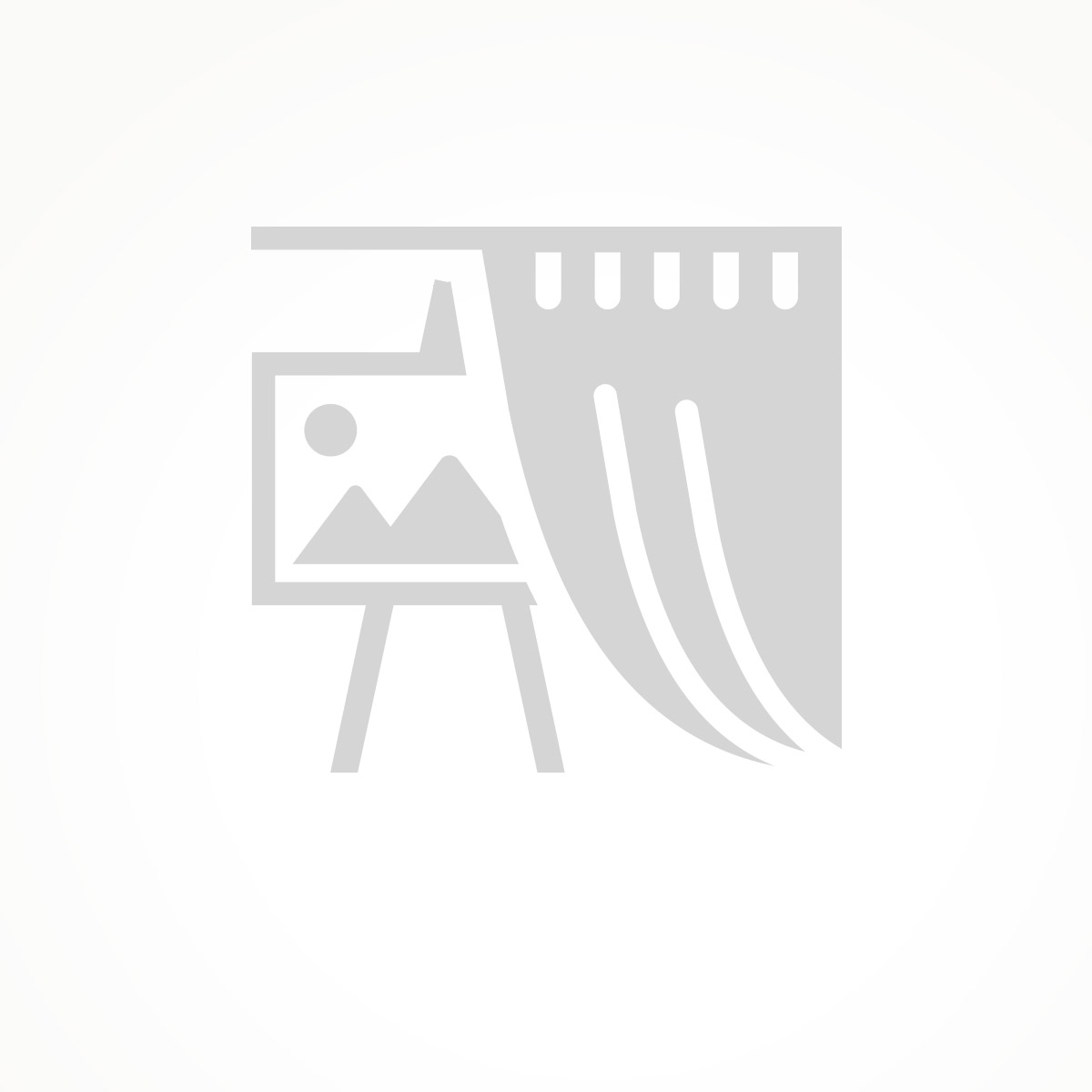 British Columbia-based Walter Dexter is one of Canada’s most accomplished potters and ceramic sculptors. He is known primarily for his innovative work with raku techniques and high-quality stoneware.

Walter Dexter was born in Calgary, Alberta in 1931. He entered the Commercial Art program at the Alberta Institute of Technology and Art in 1952, but was dissatisfied with his progress two years into the program. His teacher and mentor, Luke Lindoe, encouraged him to try pottery and he thus completed his studies in 1954, receiving a major in Ceramic Art. He was offered a one-year scholarship to study at the Swedish School of Art and Craft in Stockholm by The University of Manitoba. After living in Europe for two years, he returned to Canada to work for Luke Lindoe in his Calgary studio, producing utilitarian objects, where he learned to work as a craftsman, but was also given the freedom to engage in endless weekend experiments.

In 1962, Dexter was awarded a silver medal at the International Ceramics Exhibition in Prague, and the following year received the outstanding Stoneware Award at the Canadian Ceramics Biennial. Walter Dexter was head of the Clay Department at the Kootenay School of Art in Nelson, BC, a position he held from 1968 to 1974. He also taught at the Vancouver Community College, the Emily Carr College of Art and the University of Saskatoon, and until recently taught summer courses at the University of Victoria.

In 1975, Dexter moved to Metchosin, BC, where he set up his studio. He has gained international recognition for his raku work and has exhibited in Canada, the United States, England, Italy, Belgium and Czechoslovakia. Dexter’s ceramics are featured in the permanent collections of The Claridge Collection, Montreal; the Canada Council Art Bank, Ottawa; the Canadian Museum of Civilization, Gatineau, amongst many others.

Dexter won the Saidye Bronfman Award for Excellence in Craft in 1992 and is a member of the Royal Canadian Academy of Arts. He was also President of the Craftsmen’s Association of British Columbia and a Director of the Canadian Crafts Council. He has also served as President and Vice-President of Ceramists Canada. Walter Dexter lives in Metchosin, BC, with his wife, Canadian poet, Rona Murray.