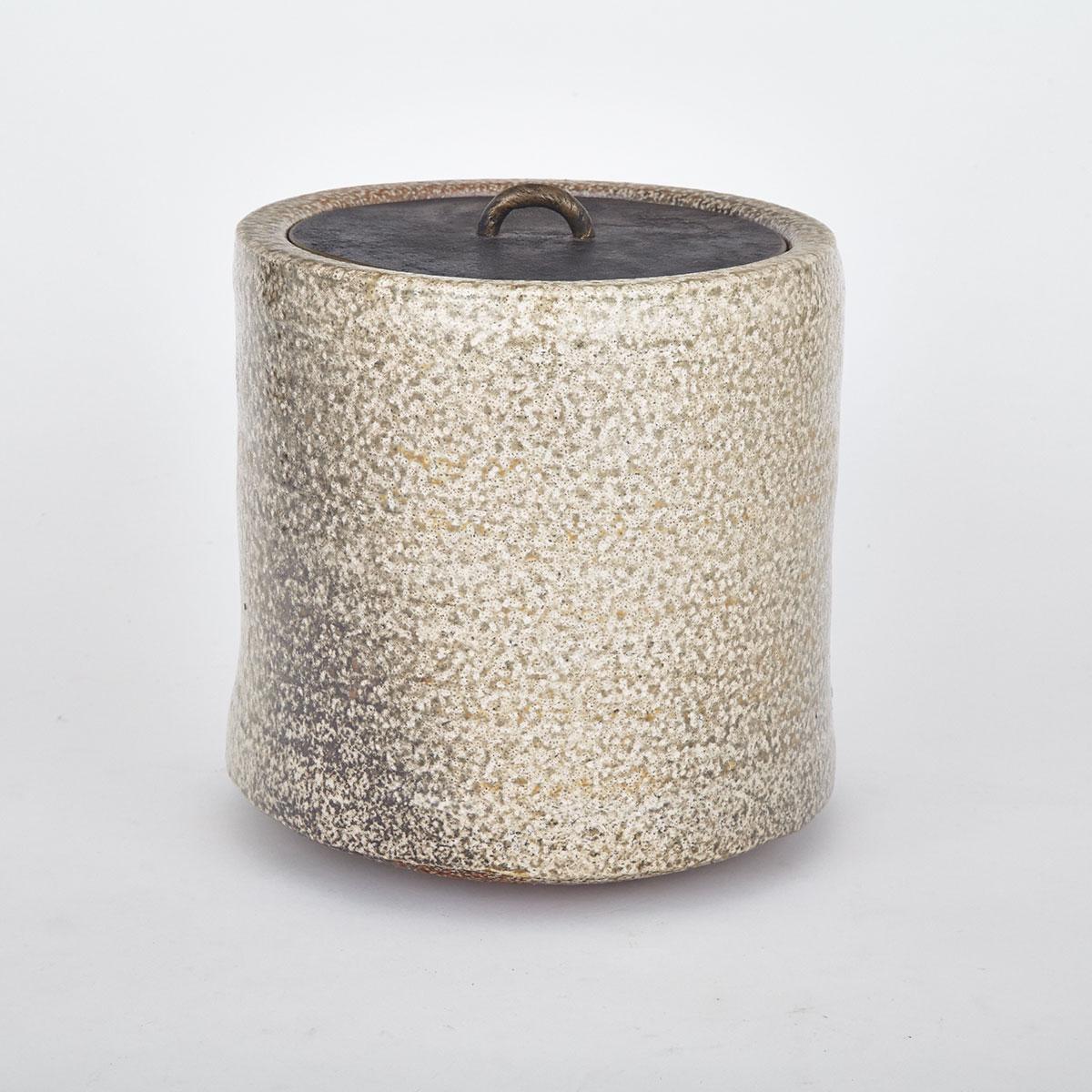 “My aim in creating is not the decoration, or didactic, or clay as entertainment. The work is not political. It is, I hope, in some measure, a distillation of the magic and mystery that surrounds me on this, my part of the Pre-Cambrian Shield and at its best is serene, rich in detail, detached from the mundane, and timeless”.

Artist Robert Archambeau has been an indisputable force in Canadian ceramics for over fifty years, and has earned an international reputation for his functional pots, with their confident profiles, subtle wood-fired glazes, and meticulous finishes.

Robert Archambeau was born in Toledo, Ohio in 1933. After serving in the U.S. Marines for four years, he worked in a factory to earn enough money to put himself through university. He received his Bachelor in Fine Arts (Studio Arts) in 1959 from Bowling Green, Ohio and completed his MFA in Studio Ceramics in 1964 at New York State College of Ceramics at Alfred University. Archambeau went on to teach for four years at the Rhode Island School of Design before moving to Canada in 1968. He started teaching at the University of Manitoba’s School of Art, and became a full professor and head of the Ceramics Department, before retiring in 1991.

In the late 1970’s and early 1980’s, Archambeau studied and worked in the Far East, in particular with Akio Takamori in the studio of Jun Knack in Higashiura Aichi Prefecture. His experiences in Japan, China, and Korea, greatly influenced his style of work, which has been described as “serene, rich in detail, yet detached from the mundane and timeless.” Archambeau’s art has recently taken a new direction, exploring drawing as an independent art form rather than a preparatory exercise which he has always done for his vessels.

Archambeau’s works are included in major collections across Canada and Japan. He has also exhibited both nationally and internationally. In 2003, he became the first Manitoban to win the prestigious Governor General’s Award in Visual and Media Arts and in 2014 was awarded the Manitoba Arts Council’s Award of Distinction. He lives in Bissett, Manitoba, where he continues to produce wood-fired bowls, vases, teapots and lidded containers.