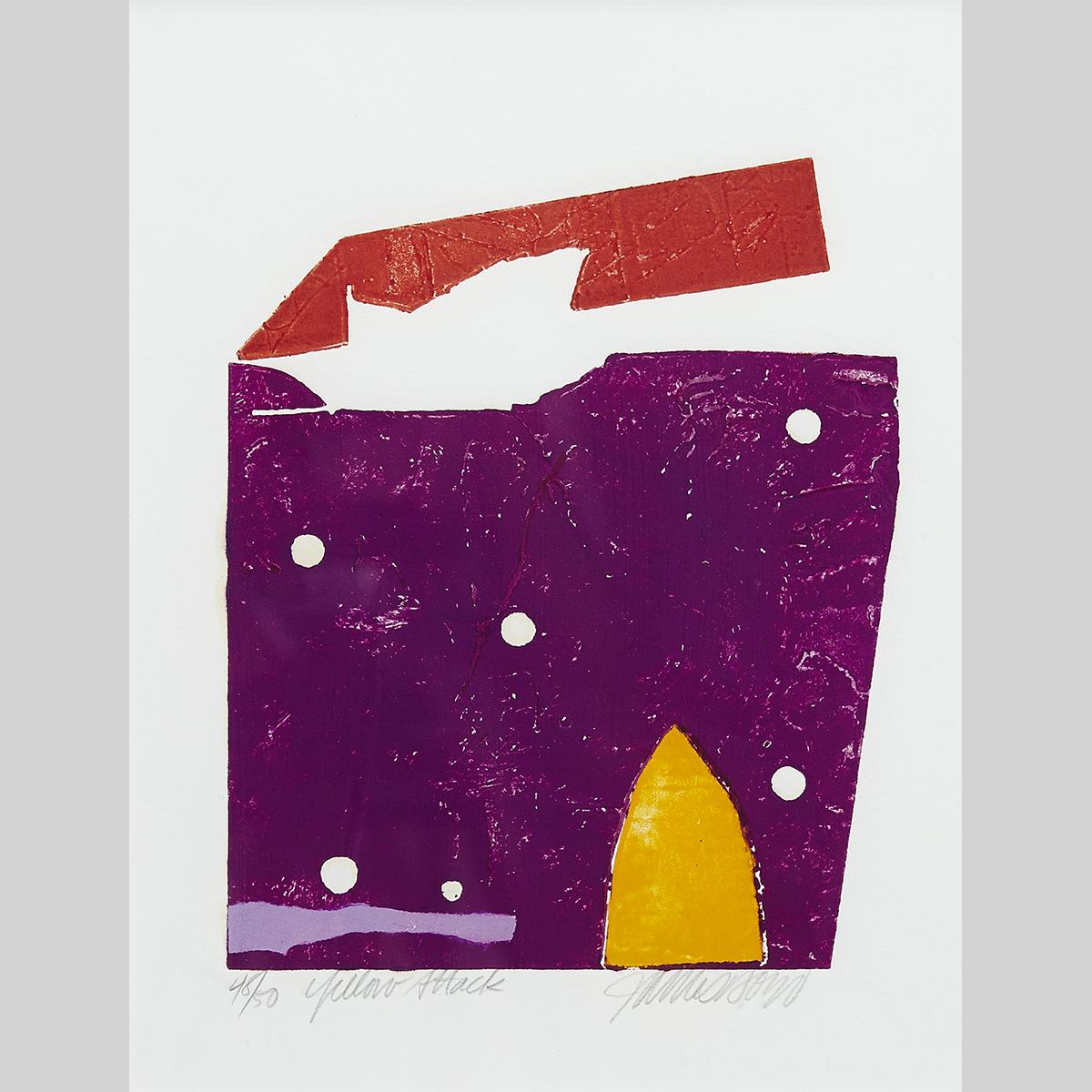 James Boyd was born in Ottawa, Ontario, in 1928. He apprenticed at the Canadian Bank Note Co. Ltd., Ottawa from 1946 to 1953. Under the direction of S.R. Allen, he learned the process of steel engraving, working on portraits and stamps. Boyd went on to study at the Art Students’ League in New York City; at the National Academy of Design under Robert Phillip; and at the Contemporaries Graphic Workshop under M. Ponce De Leon.

Boyd returned to Ottawa in 1956, where he taught print at the Ottawa Municipal Art Centre from 1956 to 1967, first as a print instructor (1956-67), and later as printing instructor (1974-79). He was graphic artist for the Brussels World's Fair in 1958 and designer for general trade fairs for the Canadian Government Exhibition Commission from 1957 to 1962. Boyd was Resident Artist at the University of Western Ontario from 1967 to 1969. He held several teaching positions throughout his career, including at the Ontario College of Art, Concordia University, the University of Ottawa.

Boyd worked extensively on developing metal collage relief prints, adding metal, wood, linoleum on top of metal plates to achieve a relief effect and pulling only one print, the colors vibrant and colorful.
Boyd was a Fellow of the International Institute of Arts and Letters Member, as well as the Royal Canadian Academy. He died in Ottawa in 2002.