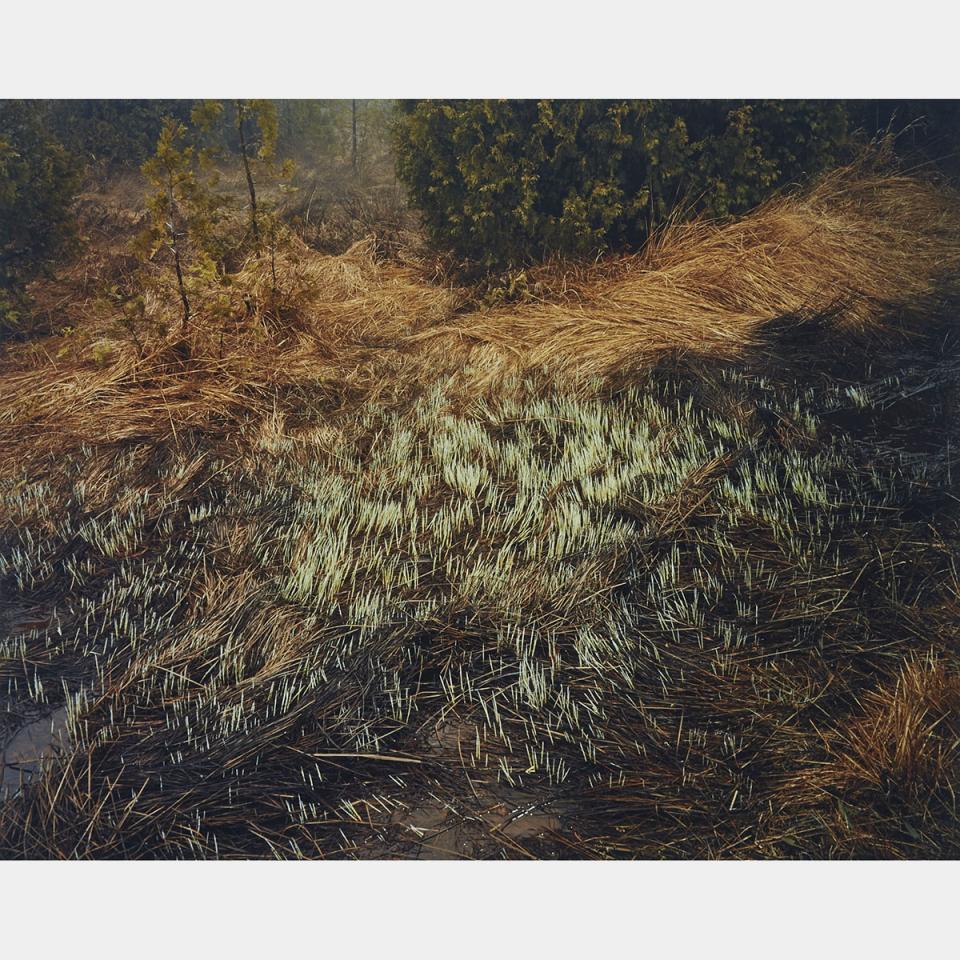 Recently awarded the 2016 Governor General’s Award in Visual and Media Arts, Edward Burtynsky is an internationally acclaimed photographer who has been capturing the impact of “human systems imposed on the land” for more than 25 years. The artist has travelled extensively to China, India, the United States, Bangladesh, Italy and Spain to research and to photograph monumental industrial wastelands.

Edward Burtynsky was born and raised in St. Catharines, Ontario. He holds a Bachelor of Applied Arts in Photography from Ryerson University and a Graphic Art degree from Niagara College. The artist was appointed Officer of the Order of Canada and holds six honorary degrees. His artwork is collected by more than 60 major international institutions such as the MOMA in New York, the Bibliothèque Nationale in Paris, the Whitney Museum of American Art in New York, the Tate Modern in London and the Reina Sofia in Madrid.