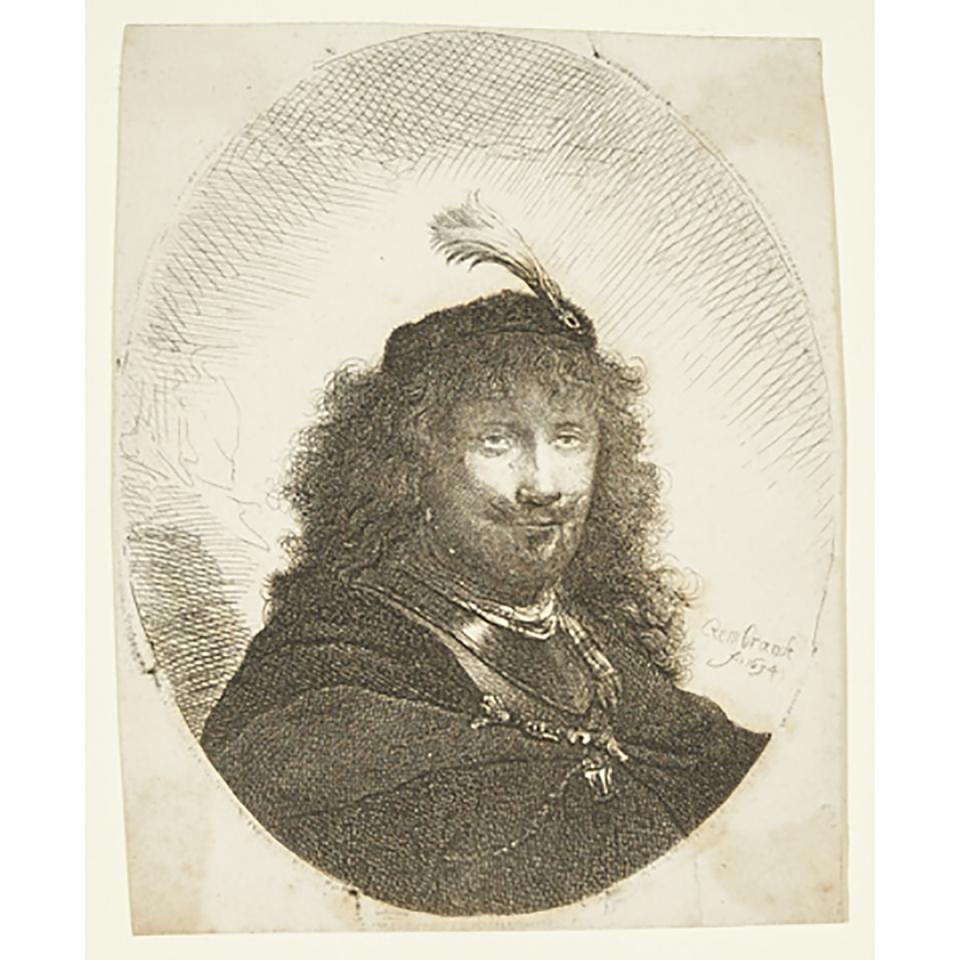 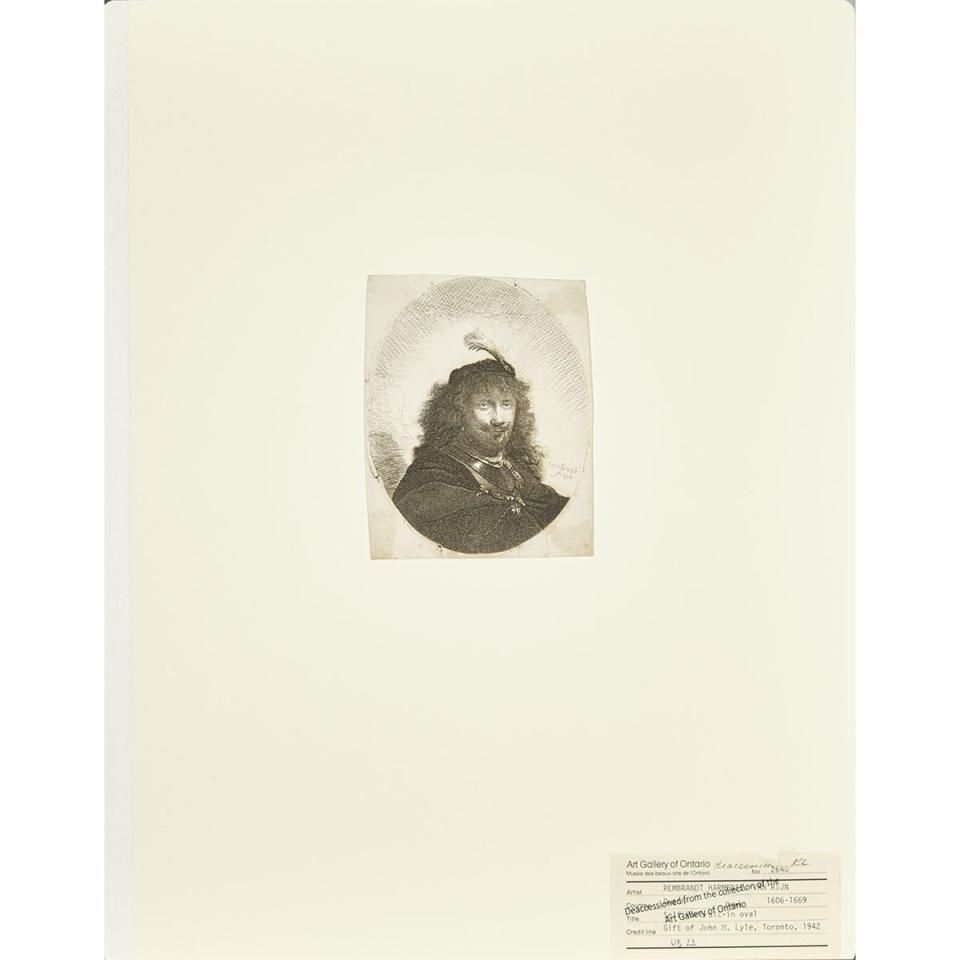 Ex. Coll. John M. Lyle, Toronto;
Gifted by the above to The Art Gallery of Ontario, Toronto, Accession No. 2640, in 1942;
Deaccessioned to benefit art purchases at the AGO