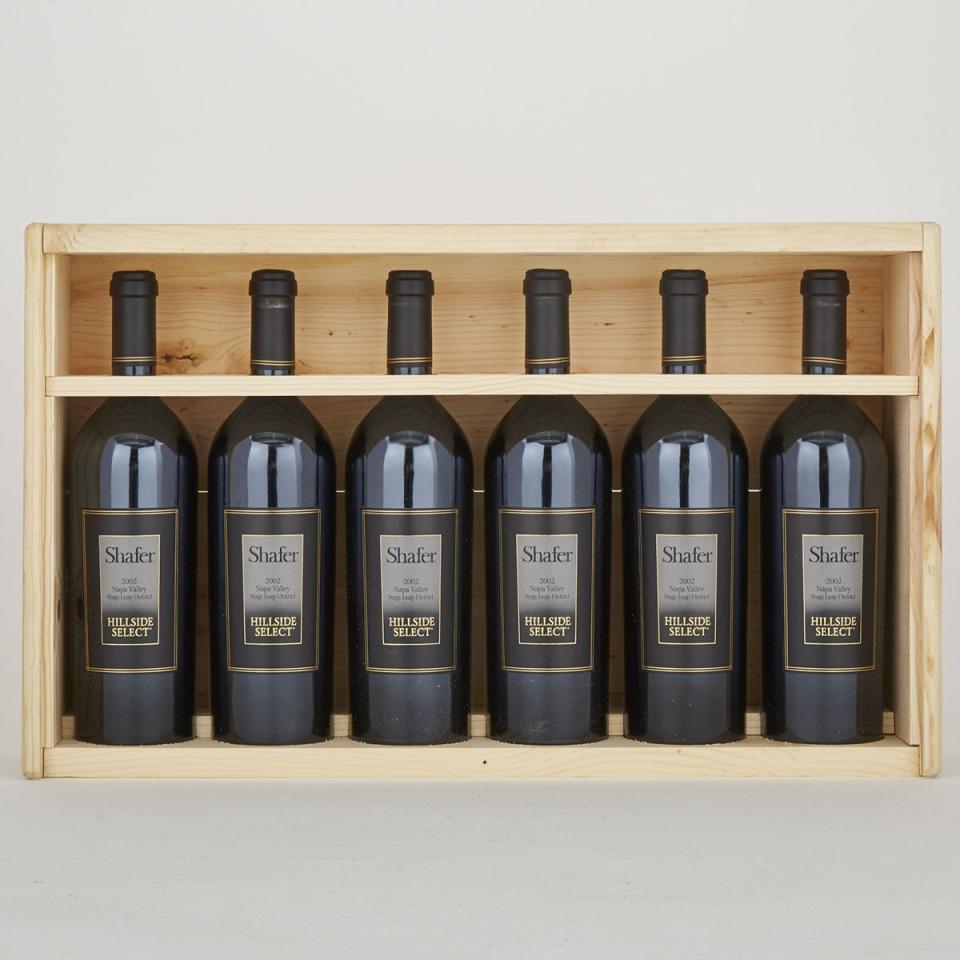 In contrast to the more linear, structured, but massive 2001, the 2002 Shafer Cabernet Sauvignon Hillside Select is pure fruit-bomb material, but stunningly proportioned, beautifully pure, with notes of melted chocolate, blackcurrant jam, sweet black cherries, licorice, camphor and charcoal. Very full-bodied, like the 2001, but much more lavishly fruited, it is more accessible and hedonistically, as well as intellectually, satisfying. If the 2001 is the long-distance runner, this comes across more like a middle-distancer. It had performed fabulously well since it was released by the winery, and even though it’s still an adolescent in terms of its evolution, this wine is a head-turner in wine tastings, and a spectacular effort from Napa. Drink now or drink in 20-25 years. WS 97 WA 100 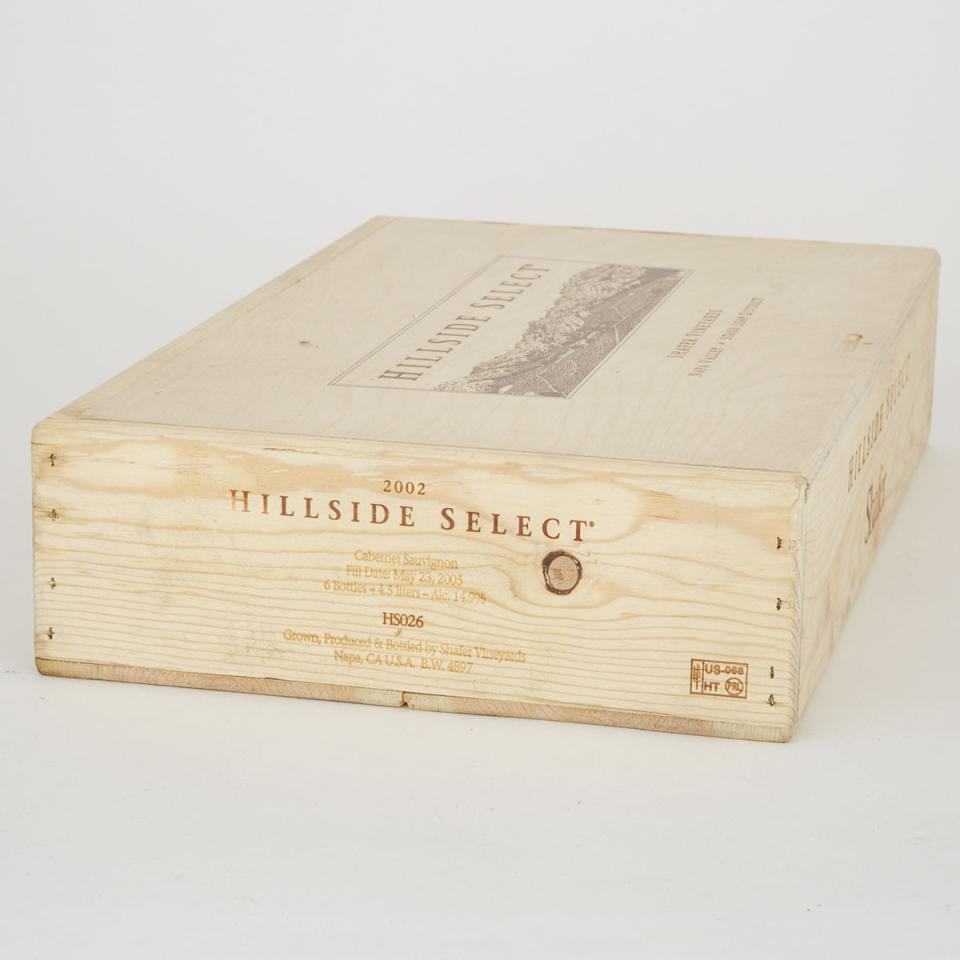