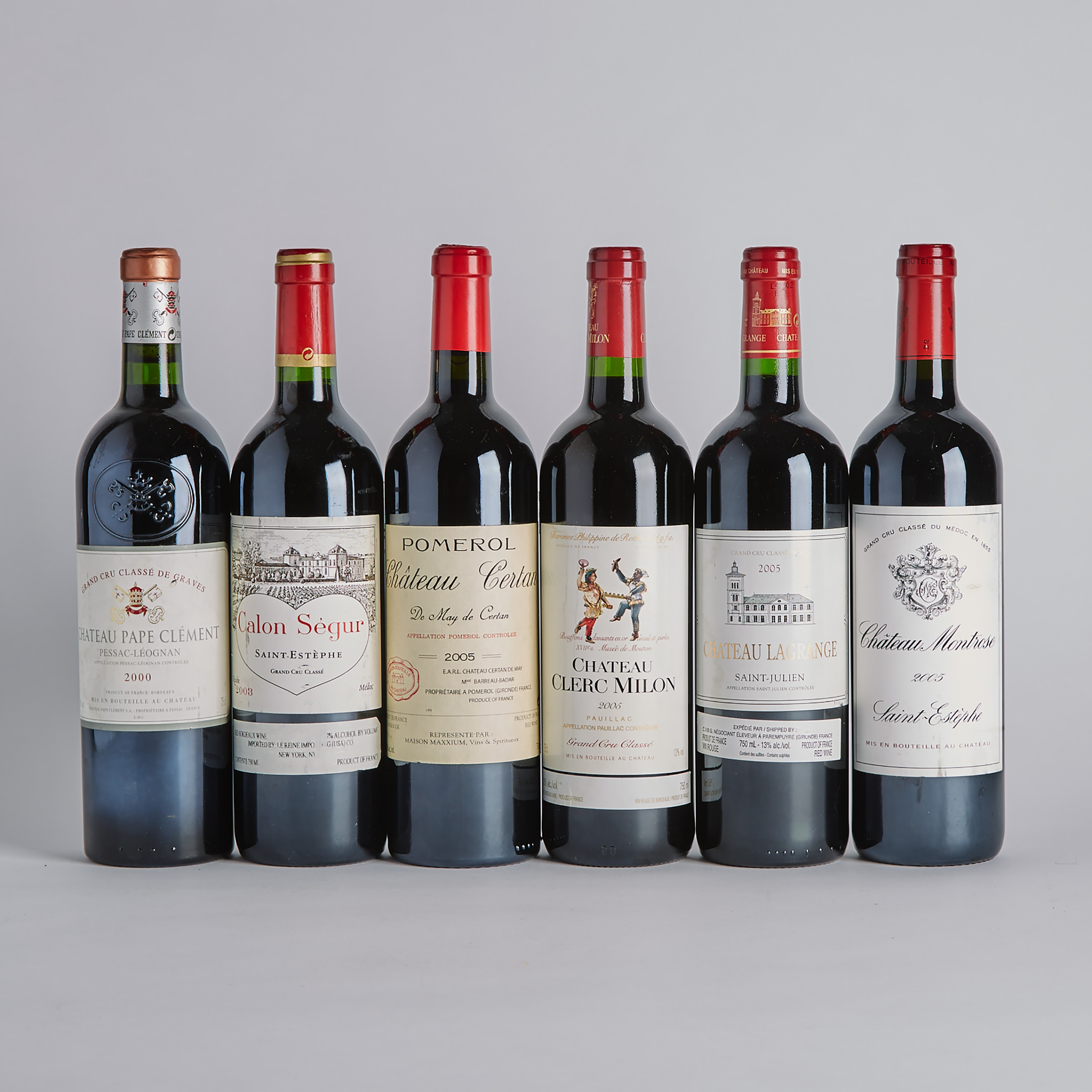 Tasted at the vertical in London, the 2005 Montrose came and delivered the goods. This was the best example of the 2005 that I have tasted, perhaps a wine that is going to prove that, the longer wine lovers can resist temptation. It is a blend of 65% Cabernet Sauvignon, 31% Merlot, 3.5% Cabernet Franc and .5% Petit Verdot picked between 23 September and 9 October. The bouquet is extremely detailed, displaying more red berry fruit compared to the 2010 Montrose that leans towards black. Graphite and cedar emerge with time, even an unusual floral scent that is uncommon with respect to this property, whilst all the time retaining fantastic focus and delineation. The palate is medium-bodied with a ferrous tincture on the entry. There are the first signs of secondary notes (dried leaves and bay leaf), but it is the tannic backbone and the precision that really defines this Montrose at the moment. For certain, it is masculine and structured, yet it has enormous potential, perhaps more than was suggested when it was first released? This is for the long term, but you know that already. Tasted June 2016. Drink: 2025-2065 WA 97