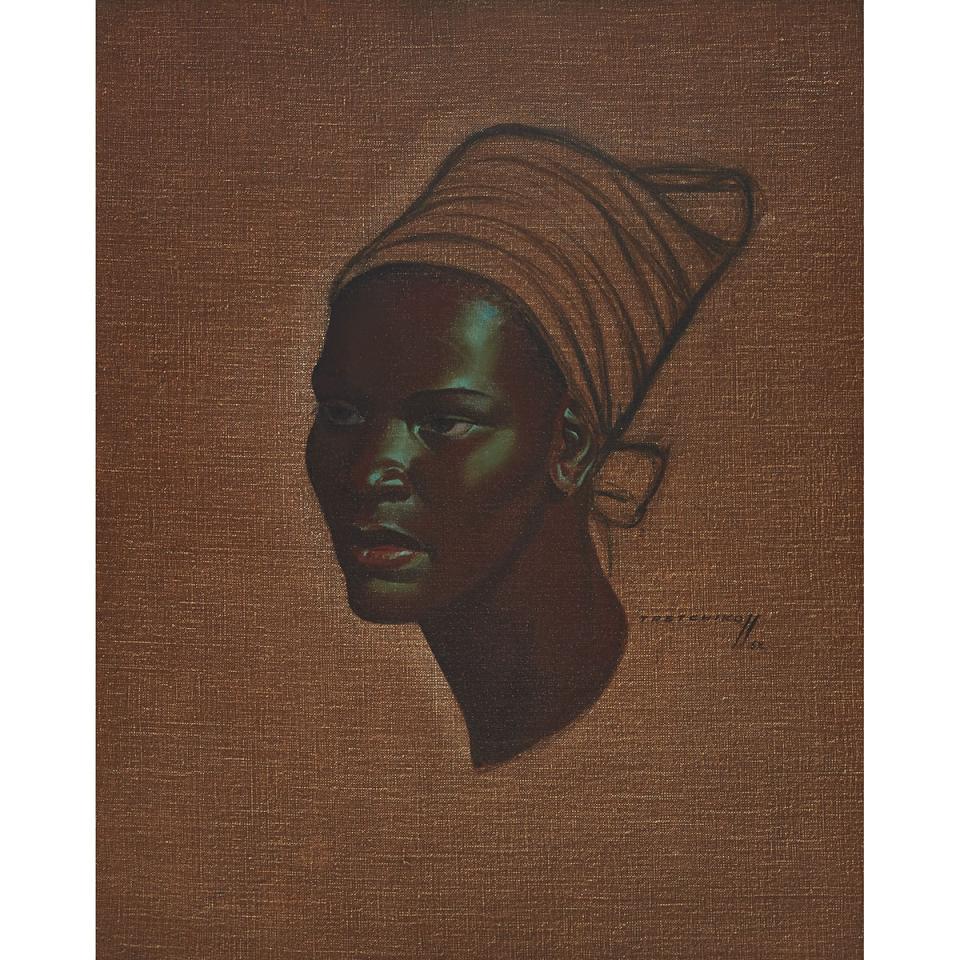 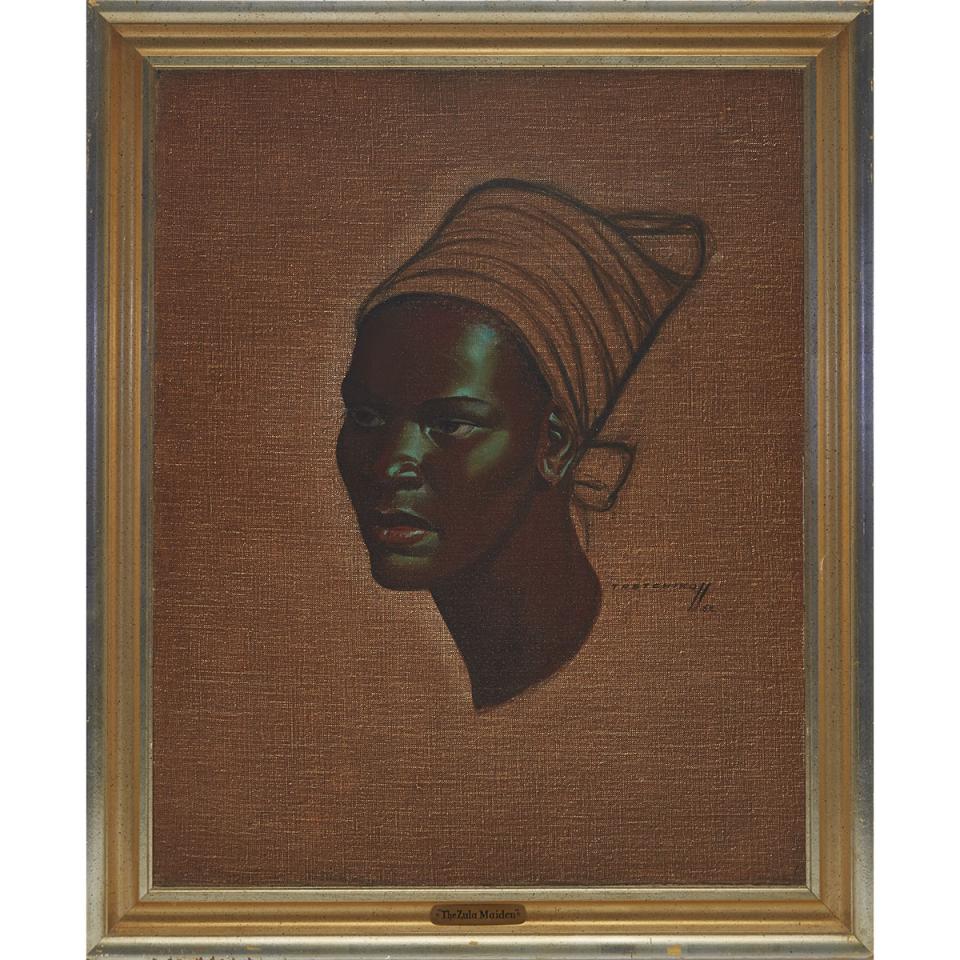 In September 1954 Tretchikoff arrived in Toronto and held a show at Eaton’s art gallery. Gorelik writes of Tretchikoff’s arrival in Toronto, “In Canada, he [Tretchikoff] found an even keener audience. They came in great numbers. [...] Tretchikoff mounted his show at ‘Canada’s Greatest Store’ in [sic] Yonge Street, where Eaton’s buildings took up several blocks. He was given space on the seventh floor, next to the 1,300-seat auditorium.” Gorelik continues that newspaper articles and ads for the Tretchikoff show heralded the artist as a celebrity and the exhibition as being of such “[...] unprecedented importance that Eaton’s is using its immense Seventh Floor Auditorium foyer [...] in order to do justice to the canvasses and accommodate the crowds.”

Mr. John (Jack) Hammell was a mining magnate who pioneered the large-scale mining exploration of Canada’s north. Canadian Airlines is a direct descendant of Hammell’s fleet of airplanes.