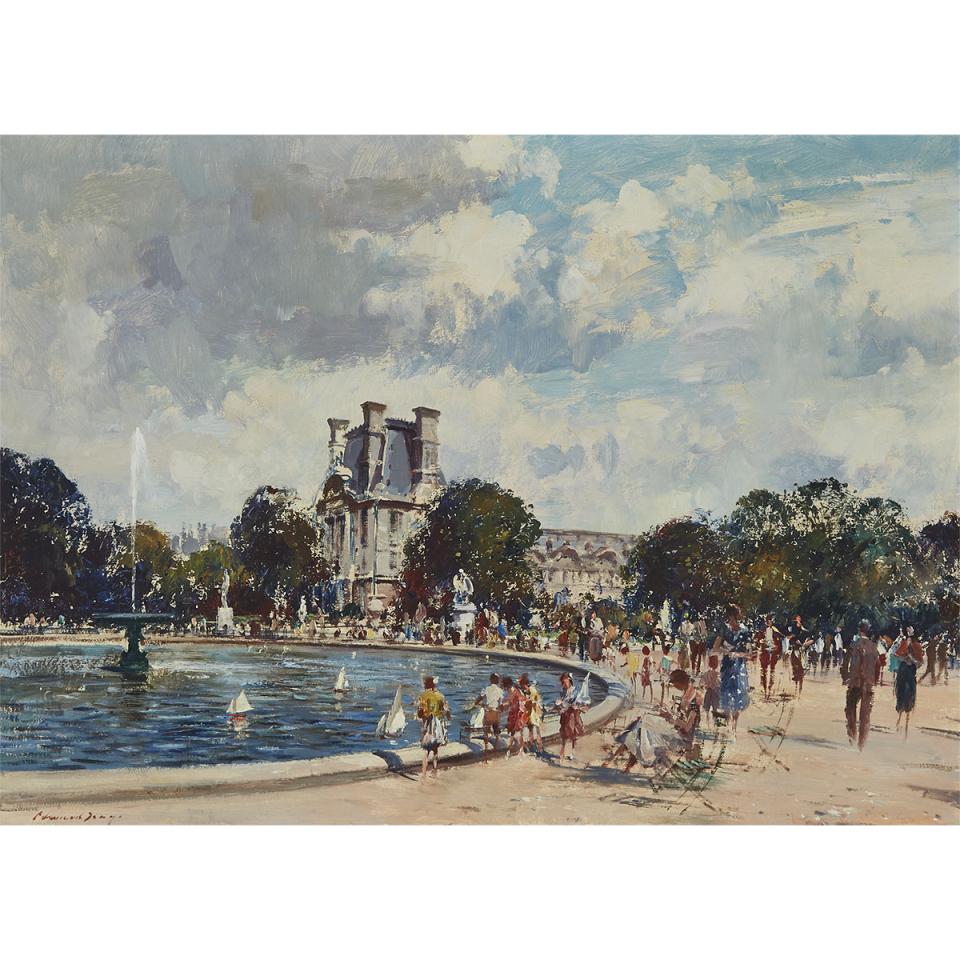 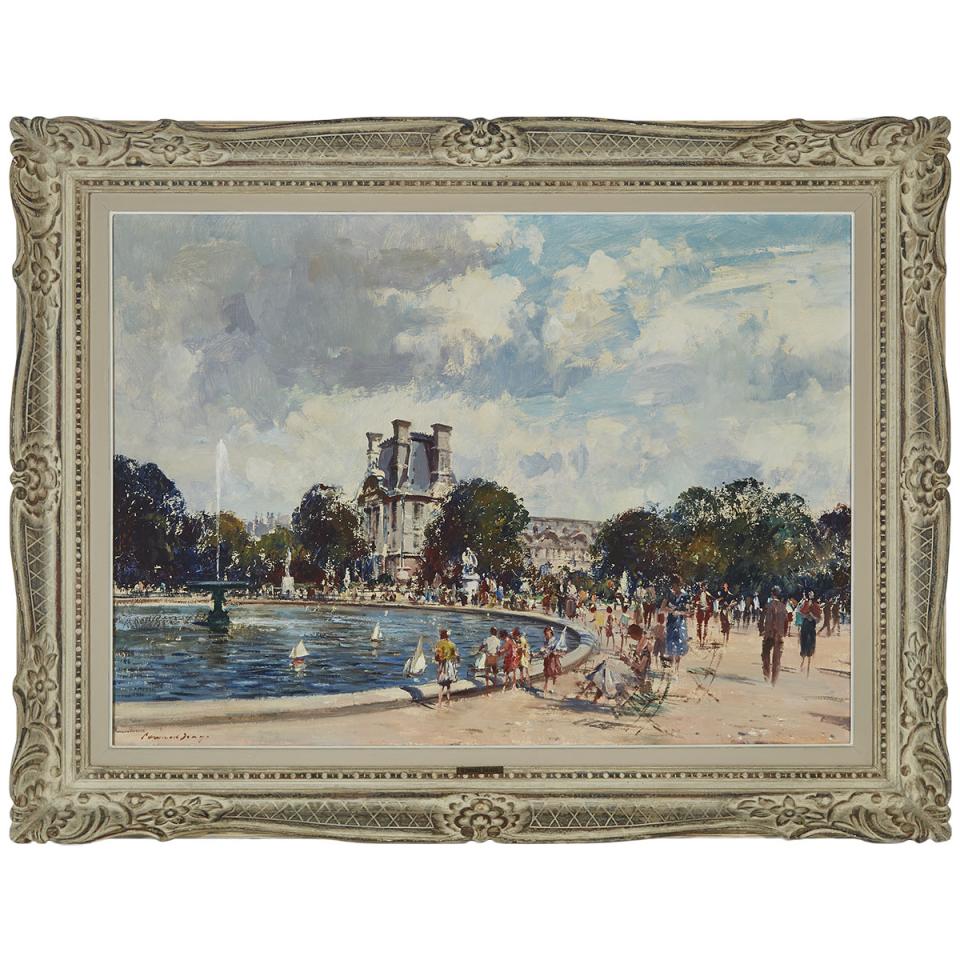 Edward Seago is considered to be Britain’s most revered and best known 20th century artist with worldwide recognition. In Canada, Seago amassed a devout collector following that began in Toronto at his first exhibition held at the "foremost of Canadian galleries, Laing Galleries" at 194 Bloor Street, West in 1951. So noteworthy was his introduction that Earl Alexander, the Governor-General of Canada, opened the exhibition. Collectors queued to attend Seago's sell-out exhibitions held consistently at Laing Galleries until the 1970s. Waddington's is privileged to be the leading purveyor of Seago's works in Canada, having offered at auction many of the 70 important oil paintings and watercolours recorded since the early 1990s.

This auction includes several oil paintings by Seago from private collections in Canada. Another fine canvas, The Lock at Liedschendam – Holland, Lot 39, was purchased by a collector in Toronto at the exhibition “Edward Seago” which was held at the Laing Galleries in April of 1970. The Lock at Liedschendam - Holland, (Cat. No. 4) is considered one of the highlights of the 44 paintings featured in the gallery’s catalogue with a full-page colour illustration.

The Round Pond was acquired many years ago by the parents of the present owner and depicts the Tuileries Gardens, a public garden located between the Louvre Museum and the Place de la Concorde in the 1st arrondissement of Paris. Created by Catherine de' Medici as the garden of the Tuileries Palace in 1564, it was eventually opened to the public in 1667 and became a public park after the French Revolution. In the 19th and 20th centuries, it was a place where Parisians met, celebrated, strolled, and relaxed. Seago’s wonderfully fluid style of painting and his refreshing use of vibrant pinks and blues with reflections captures the moment. Horace Shipp comments, "[…] this power which he has achieved of putting down humanity in action - 'the life and movement of such a scene, and the type of people' - quietly manifests itself. All his acquired capacity of draughtsmanship stands him in stead. These things, and whatever else that is part of the whole, are put down with the immediate and unerring technique of a draughtsman and the swift vision of a landscape artist who can encompass more than landscape.”