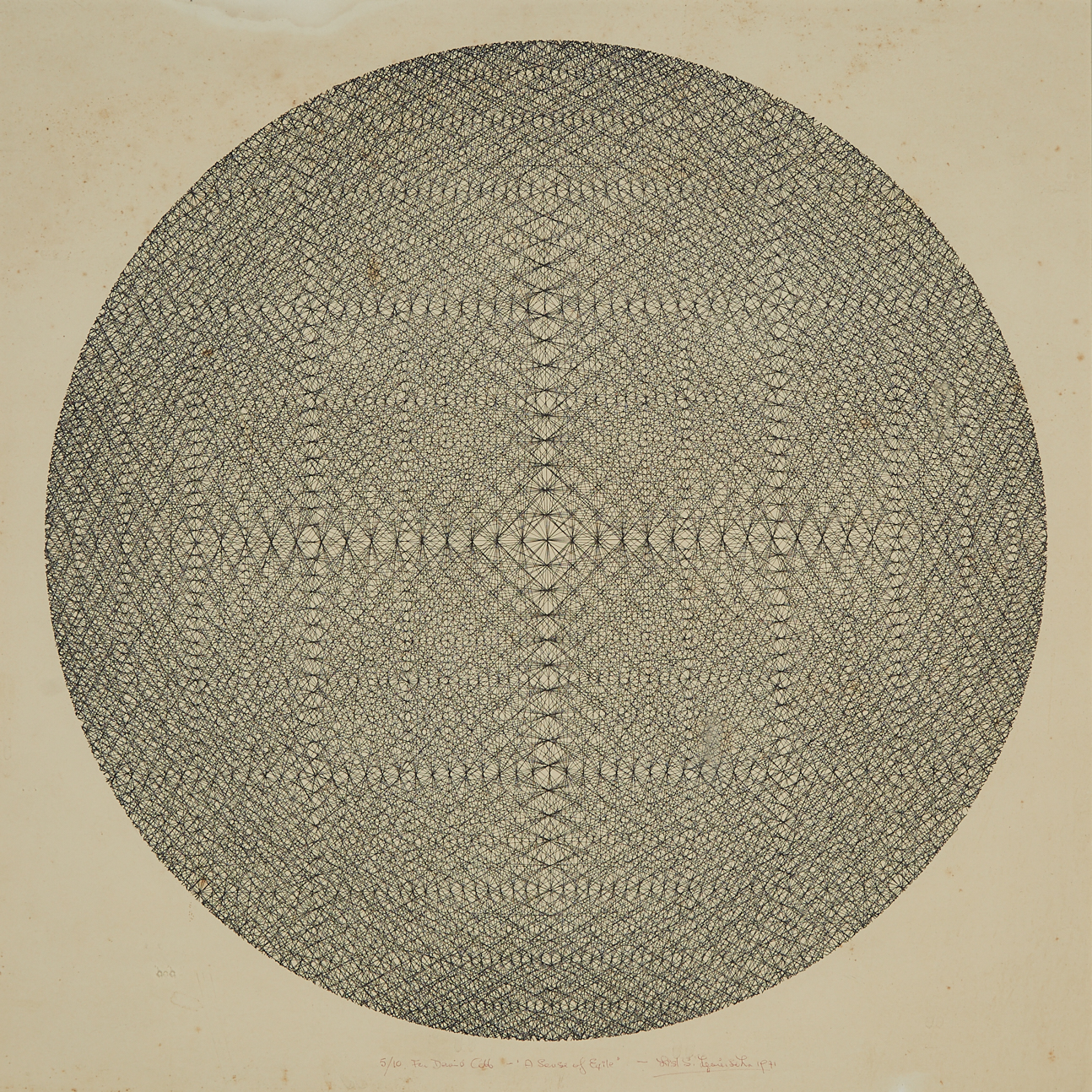 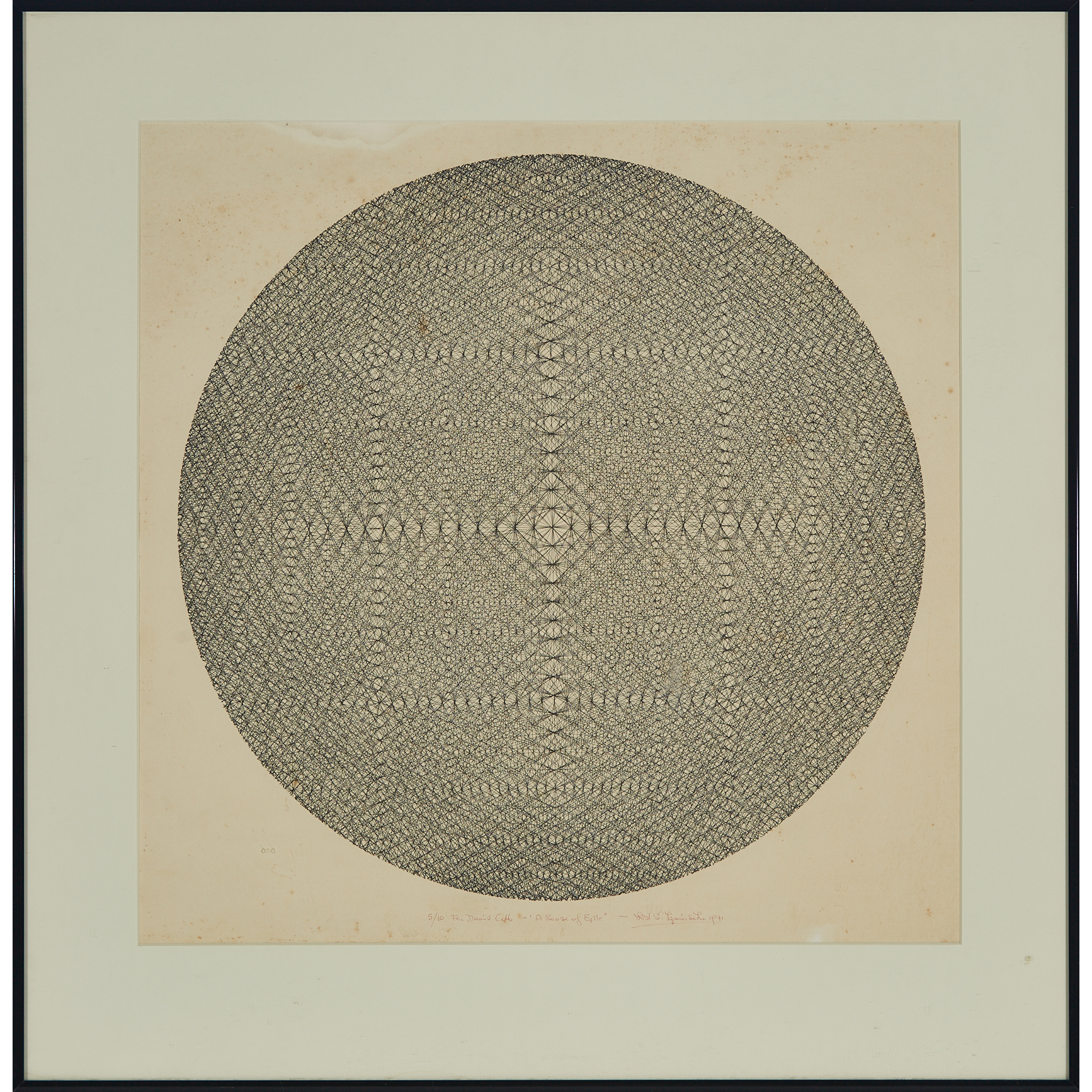 Both gifted to David Cobb from the artist, Toronto, ON in the early 1970s

The artist and David Cobb were film critics at McLean’s Magazine in the late 1970s.