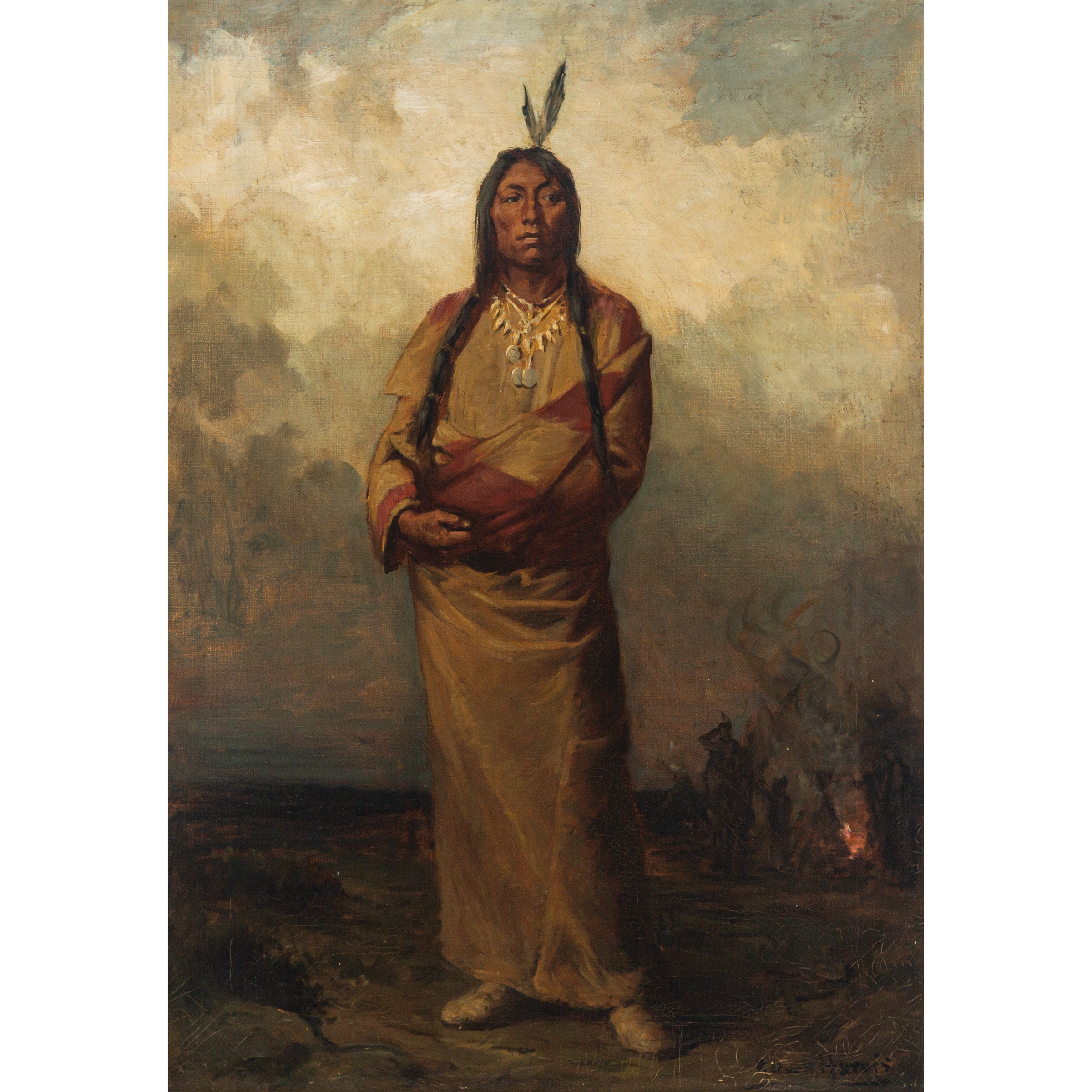 Best known for painting The Fathers of Confederation, 1884, Robert Harris’ portrait of Pîhtokahanapiwiyin, better known as Chief Poundmaker, is a powerful piece of history in its own right.

Harris had been sympathetic to the cause of Métis and Cree leaders Louis Riel, Big Bear, One Arrow and Poundmaker, and the Northwest Rebellion. The hanging of Louis Riel in 1885 caused Harris to express his shock in a letter to his mother on November 22, 1885: “I can’t understand how anyone who has any feeling of justice, and even any sense of right and wrong and a brain capable of thought can look on such a barbarous murder for policy with anything but horror.”

The artist presents the Cree Chief as the peace-seeker, leader and defender of his people, not the ‘rebel traitor’ as authorities portrayed him at the time.

The 1876 signing of Treaty 6 was a critical juncture in the relationship between government authorities and the Cree, Ojibwa and Assiniboine. Poundmaker opposed the treaty, but relented to ensure that his people would receive much-needed rations and supplies the treaty promised. When the supplies were not provided, he strove to reach a peaceful means of resolution and prevented worse bloodshed by stopping Cree warriors from pursuing the retreating government troops at the Battle of Cut Knife Creek. Ultimately, Poundmaker would surrender to the government forces to bring an end to the conflict. He fell ill during his imprisonment in Stoney Mountain Penitentiary and died shortly after his release in 1886.

We wonder if Poundmaker’s death may have motivated Harris to paint this majestic portrait. Certainly, its inclusion in an exhibition designed to showcase the wealth and discoveries of the British Empire tells a different story of life in the new colony. Rather than presenting him as a specimen, which is how many other colonies presented their Indigenous peoples, Harris’ portrait manages to make a statement on the troubling and complex events occurring in Canada and the painful effects of colonization.

It would not be until 2019 that the Government of Canada would fully exonerate Chief Poundmaker of his wrongful conviction.

The portrait has remained in the same family since its acquisition from the artist around 1886. 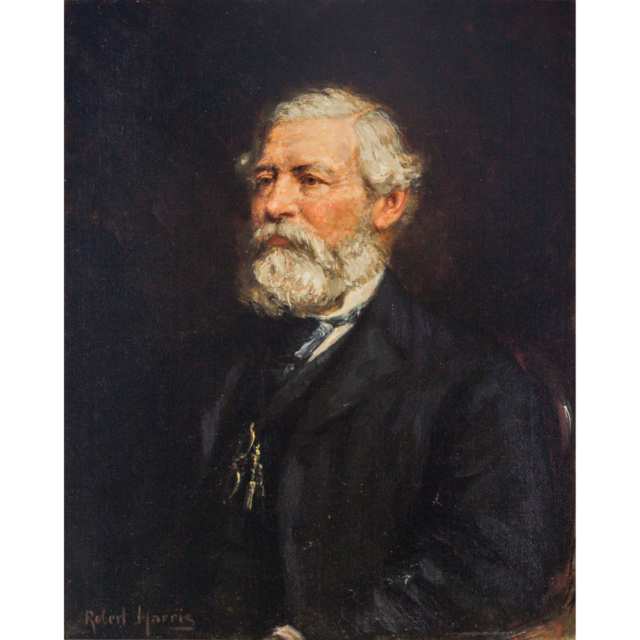 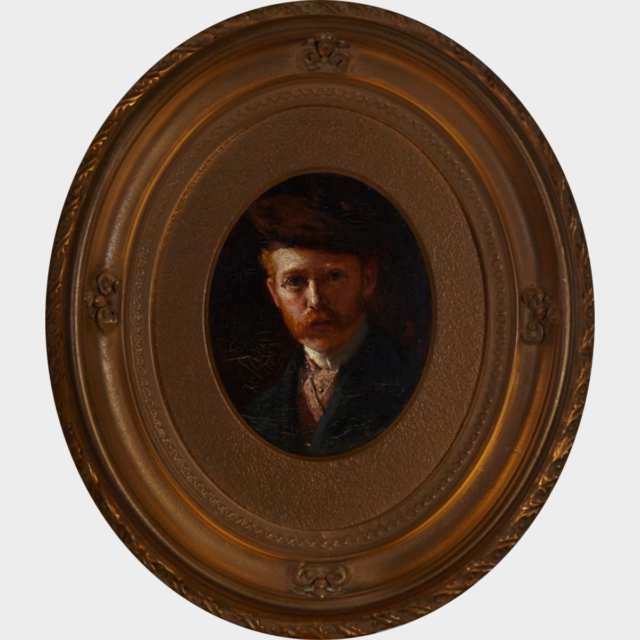 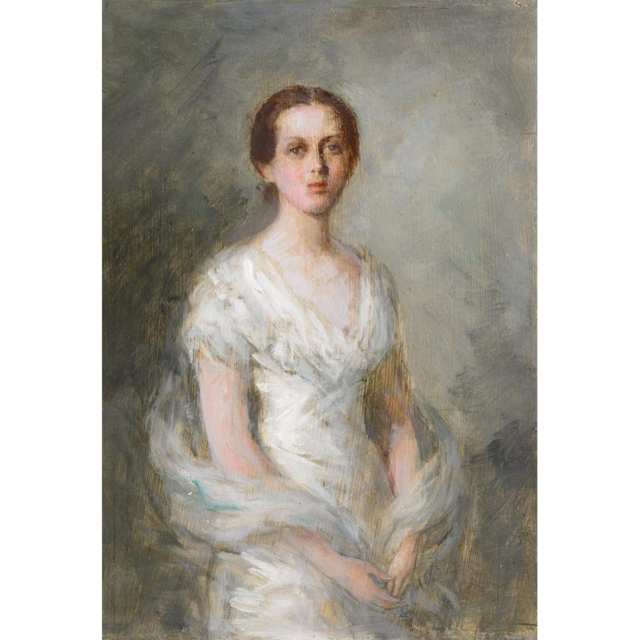