It’s a little-known fact that auction houses play an important role in the rarified world of museums. You might imagine that museums buy work at auction, but many people forget that museums sell at auction too. If you’re not familiar with the term, “deaccessioning” is when a museum decides to remove an object or a collection from their holdings. A museum’s assets are never entirely fixed, and institutions are often in the market looking to change, update or re-focus their inventory. What makes deaccessioned pieces so great is that they have outstanding pedigree and provenance—two words we love to hear in the auction business, and that we know our collectors love too!

Waddington’s has helped several institutions deaccession works throughout our 170-year history, so we were thrilled when the Beaverbrook Art Gallery asked us to auction part of their Hosmer-Pillow-Vaughan Collection.

About the Beaverbrook & the Hosmer-Pillow-Vaughan Collection

The Beaverbrook is a public institution in Fredericton, New Brunswick, and officially opened in 1959. Founded by Sir Max Aitken, Lord Beaverbrook, the permanent collection was composed of items he had purchased privately. British masters like Reynolds, Gainsborough and Turner were hung alongside Canadian icons such as Krieghoff and the Group of Seven. In 1994, the Beaverbrook was designated as the Provincial Art Gallery of New Brunswick, giving it in an authoritative role within the artistic community.

The story of the Hosmer-Pillow-Vaughan Collection begins with Charles Hosmer (1851-1927). Hosmer was a prominent businessman, holding directorships in 26 companies, including the Bank of Montreal, Sun Life Assurance and the Canadian Pacific Railway, as well as co-founding the Montreal Ritz-Carleton. Hosmer also built what became the eponymous Hosmer House in Montreal, an orange sandstone Beaux-Arts-style mansion that is currently part of the McGill University campus. Each room in the house was designed to reference a different historical style, from the Renaissance to the Rococo, enabling Hosmer to showcase his extensive collection.

After his death, Hosmer left his considerable fortune to his two children, his son Elwood (1879-1946), and daughter, Olive (1880-1965). Both children inherited their father’s taste for art and decorative objects, adding extensively to his collection at the Hosmer House.

The other names in the collection’s title come from Lucile Pillow, the wife of Olive and Elwood’s cousin; Pillow was to become an expert and proprietor of the Hosmer’s collection. In turn, stewardship of the collection was passed to her daughter Marguerite, who was married to A. Murray Vaughan. Vaughan was the president of the Montreal Museum of Fine Arts (MMFA) at the time, and displayed much of the collection at the MMFA before it was divided up into various private and public collections, including the Beaverbrook. 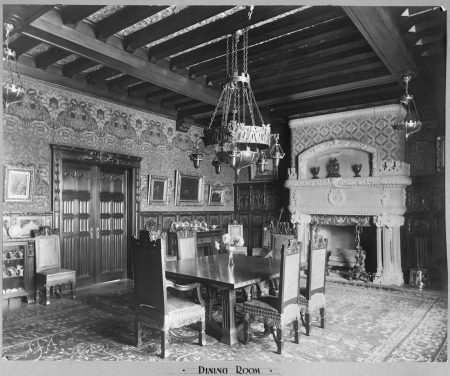 interview with our specialist

We asked Sean Quinn, the Waddington’s Decorative Arts specialist who organized this auction, to tell us about some highlights from the Beaverbrook collection.

The “pricket” here refers to the sharp spike that keeps the wax candle in place. These candlesticks are Venetian in origin, with part of the crest on display belonging to the dall’Acqua family. Unicorns have appeared in art and literature throughout human history: unlike our current understanding of them as fantasy creatures, they were considered to be entirely real by the Ancient Greeks and the societies that followed. Certain translations of the Old Testament make reference to unicorns, and they have been used to symbolize Christ and Christianity. Unicorns became especially popular as a motif in the Middle Ages and Renaissance period, which may explain the significance of the creatures on these impressive candlesticks. View lot 404 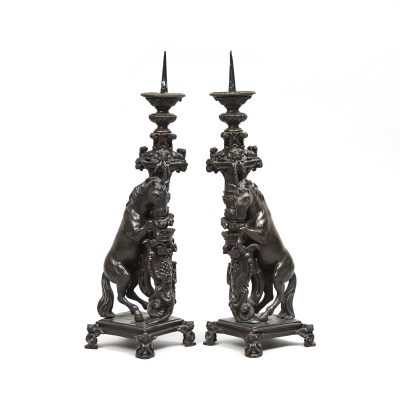 François Linke (1855-1946) was the most important and sought-after ébéniste, or furniture maker, of the late 19th and early 20th century. Born in what is now the Czech Republic, Linke moved to Paris to hone his craft. He would go on to establish his own furniture house, catapulting into the international spotlight at the Exposition Universelle in Paris in 1900. Linke had decided to gamble everything on the exhibition by creating a range of furniture without having any prospective buyers lined up, which was an expensive and risky endeavour at the time. Should the pieces have failed to sell, he would have been wiped out financially. The opposite occurred, and Linke won the gold medal for his Grand Bureau desk, as well as forging important relationships with prominent patrons. Today, Linke’s work is still sought after for its inventiveness and sublime level of craftsmanship.

The Linke desk in our sale originates from Charles Hosmer’s library at Hosmer House. View lot 430 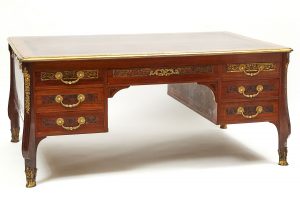 William Morris (1834-1896) was a British textile designer, writer and activist associated with the Arts and Crafts movement. Morris was known for his opposition to industrialization and its effects on society, as well as the shoddy goods that these factories produced. He was an advocate and practitioner of traditional crafts such as embroidery, weaving, hand-printing and hand-dyeing, interests that he channeled into his professional life as a designer, manufacturer and retailer. Morris’ creations and opinions became highly fashionable for the middle and upper classes—displaying his work was seen as a marker of both good taste and humanist ideals.

In keeping with Morris’ ideals, this fabric fragment is hand-loomed, and was imported to line the dining room of the Hosmer House in Montreal.

Inspired by William Morris, this large quantity of wool fabric was used to cover the walls of the front hall and up the stairs to the second floor of the Hosmer House. If you can believe it, we have nearly 1500 square feet of this fabric! View lot 444 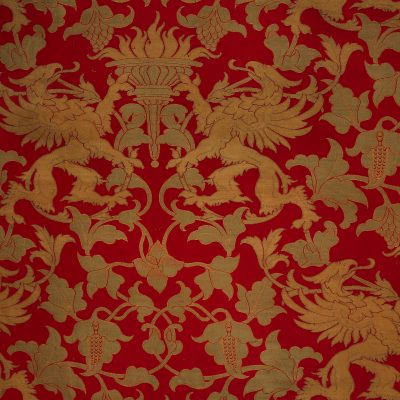 These pilasters originate from 18thcentury Italy. Charles Hosmer was known to have replicas of various period details made for him, but as these carvings pre-date him, we can assume that Hosmer instead had these striking pilasters incorporated into the house’s design. View lot 455

Interested in learning more about these items or others in our Fine Furniture & Decorative Arts auction?
Contact Sean Quinn at [email protected]

There will not be a public preview for this auction. 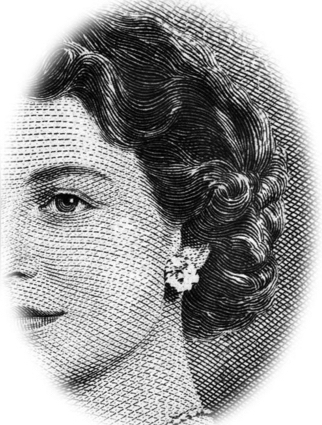 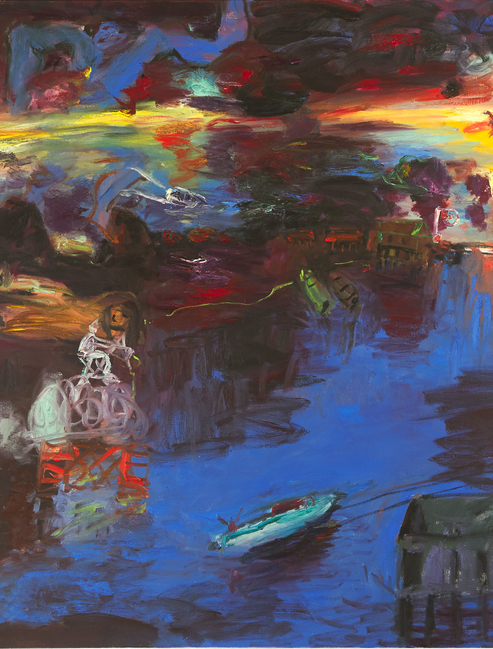 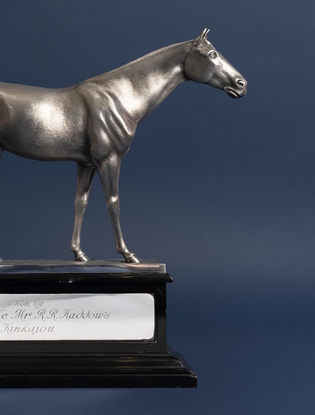 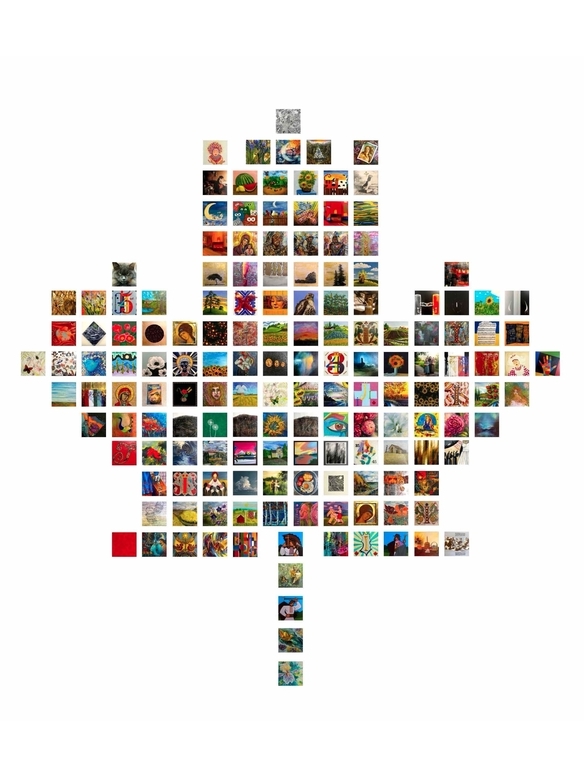 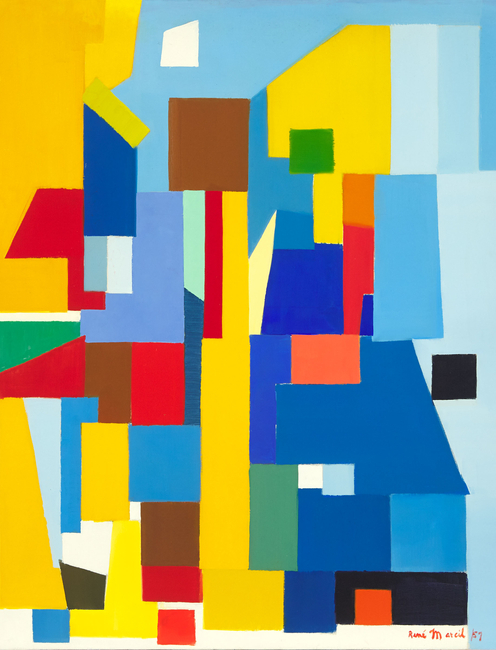