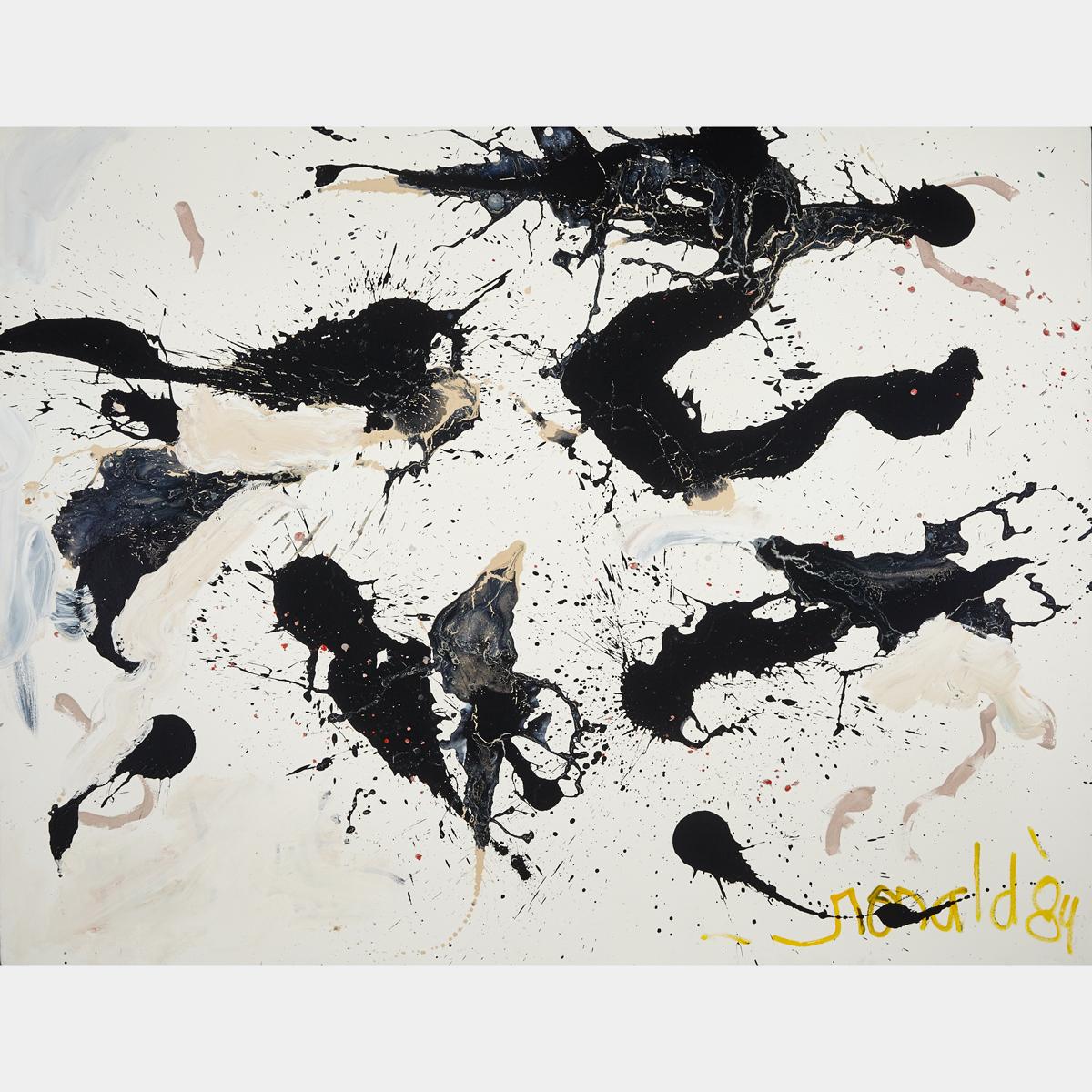 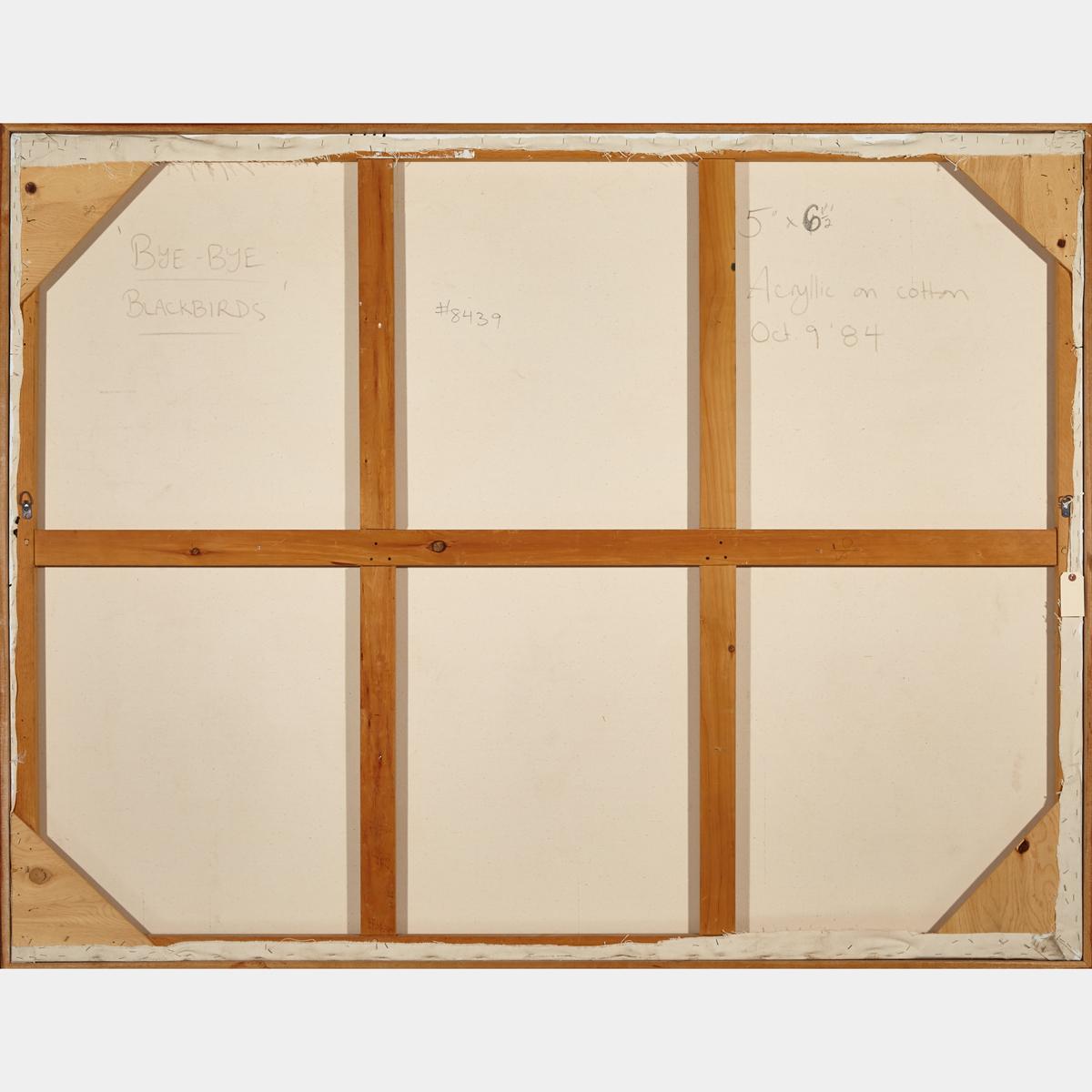 One of Canada’s first abstract expressionist painters to earn a reputation in New York’s 1960s art scene, William Ronald became a sensation in Canada, bridging his artistic practice with criticism, broadcasting, and a larger-than-life persona. When the Guggenheim Museum opened its new modernist home at 1071 5th Avenue in New York, Ronald was the youngest artist represented in its permanent collection.

After attracting critical success as a member of the Painters Eleven early in his career Ronald continued to "attack" his canvases, as David Burnett and Marilyn Schiff wrote, "with an impatience which prevented him from settling into a single mode." His exuberance propelled him toward television and radio broadcasting while also continuing to paint. From 1969-1972 he hosted the CBC radio program As it Happens, and from 1966-1967 a television variety show about the arts called The Umbrella. Then, in the 1970s Ronald returned to painting with a renewed seriousness, producing a large body of new work for inclusion in the 1975 retrospective, Ronald: 25 Years, organized by the Robert McLaughlin Gallery, Oshawa, Ontario.

Less than a decade later, Ronald embarked on the bold undertaking of painting a portrait of every Canadian Prime Minister. The sixteen resulting works, painted over a period of seven years, toured Ontario and Quebec in 1984. Bye Bye Blackbirds was painted that same year, an expressive by-product of a particularly creative streak in Ronald's later oeuvre. At first appearance, Bye Bye Blackbirds seems monochromatic, but the black silhouettes of its surface hover over a purposefully layered background of colour. Much looser than his “central image” paintings of the 1960s, Bye Bye Blackbirds has much visual semblance with Ronald’s automatic watercolours of the same period, which are still regarded as some of the artist’s finest work.

This work will be included in Iris Nowell’s forthcoming monograph on the artist due to be released in Fall 2016.