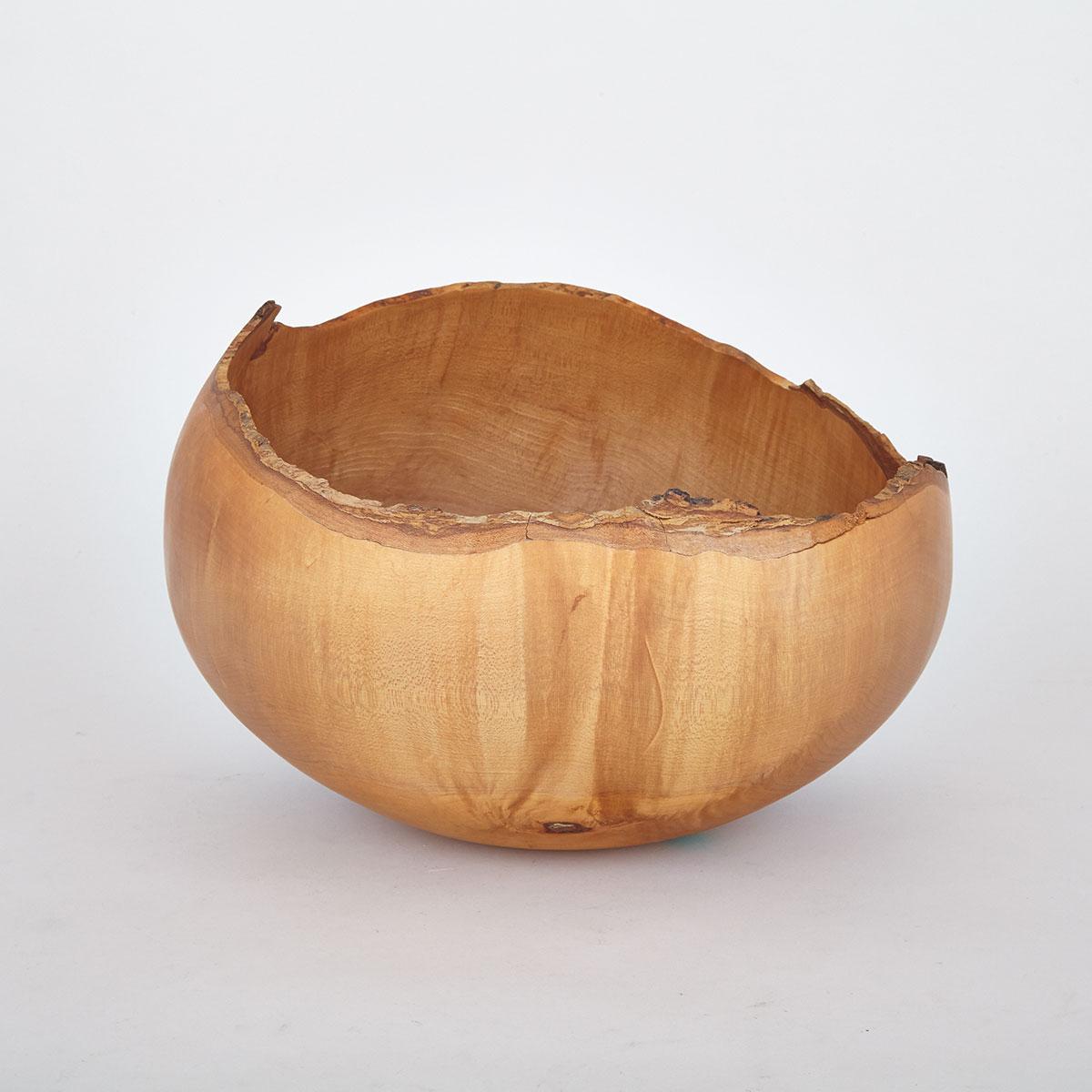 Robert Woods and his wife Phyllis have been exhibiting their wood turned works since the early 1980s. In 1993, they moved they moved to Bear River, Nova Scotia, and continued to participate in Crafts competitions. They have just recently retired from their crafts.