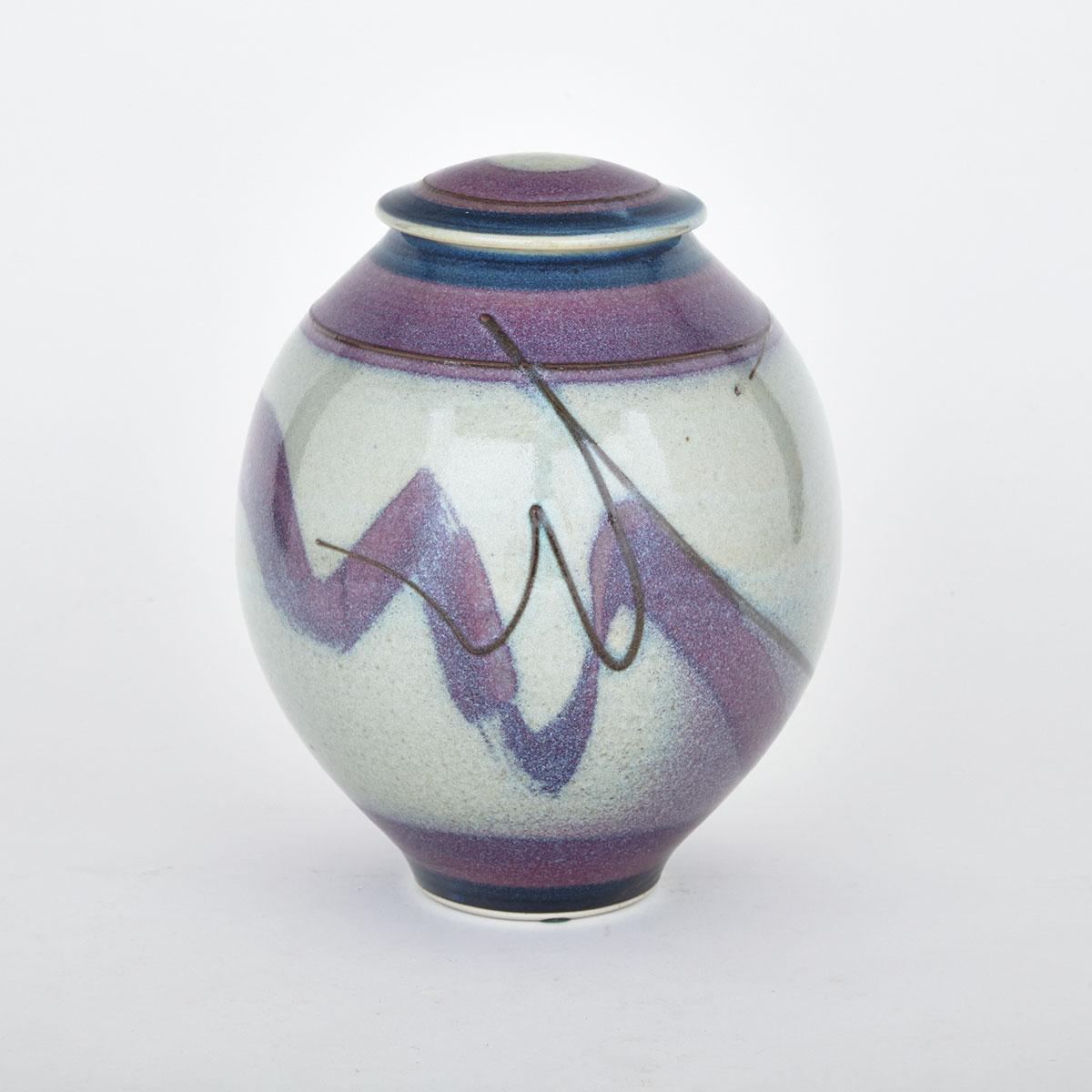 “This is truly a noble profession”

Canadian, Gordon Hutchens, is renowned for the depth and diversity of his glazes and the refined forms of his ceramic works.
Gordon Hutchens’ fascination with ceramics started as a child, during a visit to Japan, where he watched master potters at work. Hutchens received Bachelor of Fine Arts with Honors in Ceramics (Clay and Glass Blowing) from the University of Illinois. He worked as a ceramics laboratory assistant throughout his degree, giving him an in-depth technical background in glaze and clay chemistry. Hutchens moved to Denman Island in the 1970’s, where he set up his own studio and gallery, Side Street Studios. Hutchens formulates and blends his own clay bodies, often using clay from his own property; his glaze blends use local wood ash as a major glaze ingredient.
Hutchens has exhibited in over 25 solo shows and 85 group exhibitions across Canada and the United States, with major exhibitions in Japan and Korea, and his works are included in prominent collections across Canada. He has published several articles and authored videos on Raku techniques and salt and soda firing. He also has taught courses and workshops for many colleges and potters’ guilds, and has been a member of Circle Crafts Cooperative since 1977. Hutchens lives on Denman Island, British Columbia.