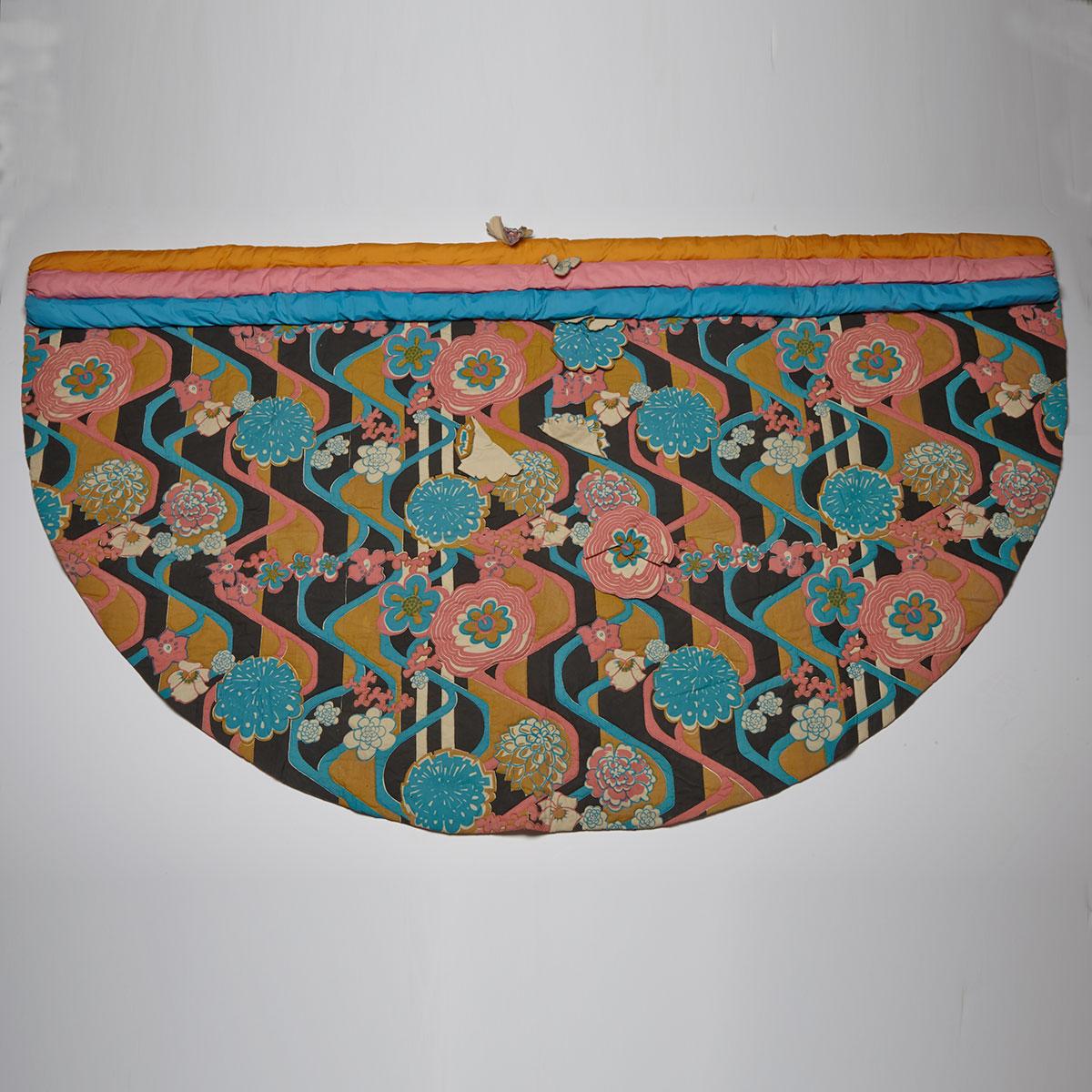 “My current work is an extension of what I’ve been doing all along - developing graphic images and pattern making. Over the years, these activities have evolved from book illustration and the graphic arts to screen-printing fabric lengths and dyeing fabrics, some that will serve as covers on my handmade books.”

Constance (Connie) Jefferess was born in London, Ontario in 1929. She worked for a number of years in advertising and publishing in both Toronto and London, Ontario, before teaching commercial art and textile design at Bealart Secondary School in London from 1963 to 1987. Throughout her artistic career Jefferess has studied with many internationally recognized textile artists including Theo Moorman, Jan Beaney, Jean Littlejohn, and Jean Draper. She has taught several embroidery workshops and given lectures as well as exhibited throughout Ontario and has been awarded many liturgical commissions. Jefferess lives in London, Ontario.