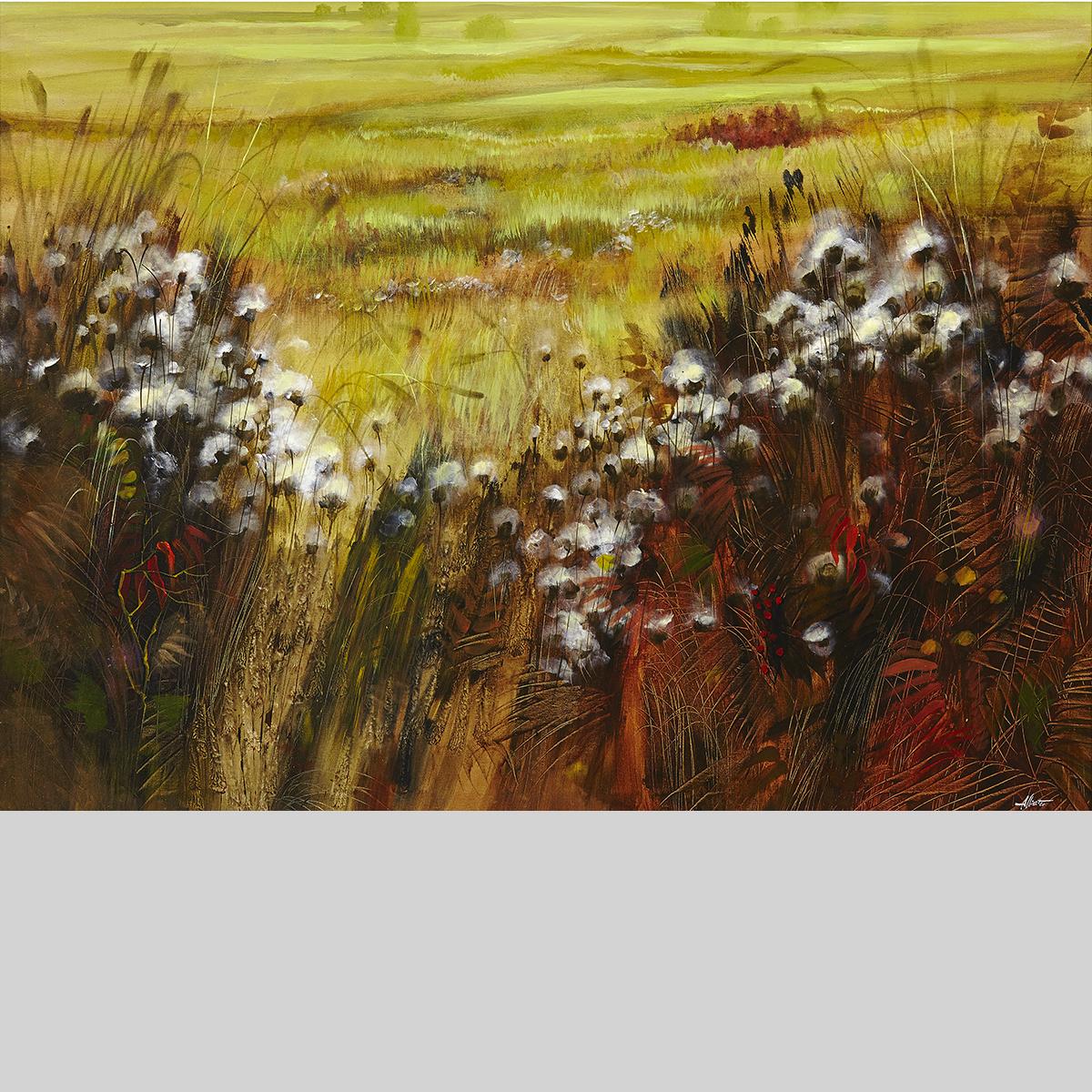 William Allister was born in Benito, Manitoba in 1919 to Ukrainian Jewish immigrants, and grew up in Montreal. He worked as a commercial artist in Montreal and was also active in local theatre. Allister served in the army during World War II, and was made prisoner of the Japanese for three years, a life-altering experience for him. Upon his release in 1945, he went to Hollywood, California, where he was an actor from 1945 to 1948, and returned to Montreal in 1950 to work as a writer for an advertising agency, dividing his free time between painting and writing. His novel, A Handful of Rice (1961), which describes the tribulations of Canadian prisoners captured in Hong Kong, won First Prize for Literary Merit. He was also awarded 9 international first prizes for documentary films, and in 1986 he was presented with an Author's Award by the League for the Advancement of Canadian Letters.

In 1983, Allister spent two months in Japan, allowing him the opportunity to reconcile the ordeals he had suffered during the war. His East Meets West collection, executed upon his return from Japan, was shown at the Asian Centre, UBC, in Richmond, Victoria and in Tokyo at the Canadian Embassy Gallery. To coincide with the exhibition, an hour-long documentary film on his life, The Art of Compassion, was aired nationally on CBC. Allister's memoir, Where Life and Death Hold Hands (1989), was published in Japanese in 2001, and won the Canadian Prime Minister's Award for the promotion of inter-cultural relations. Allister held over 30 solo exhibitions throughout his career, and his works are also part of collections in Canada, France, South Africa, Mexico, the US, and Japan, with reproductions sold worldwide. Allister passed away in Delta, British Columbia, at the age of 89.