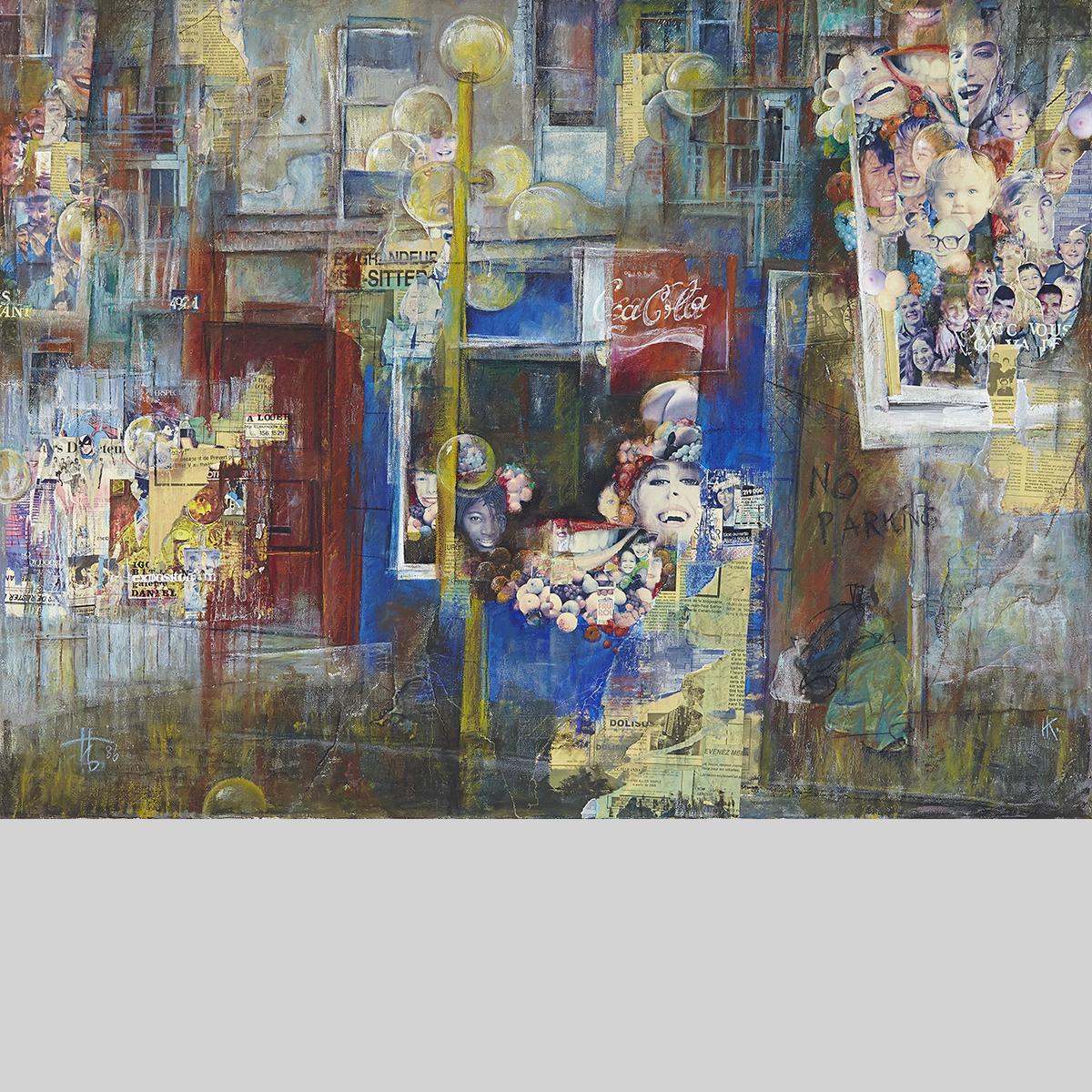 Igor Bitman was born in 1953 in Moscow, Russia. He studied at the Moscow Fine Arts School from 1965 to 1972 and, in the 1970‘s and 1980‘s, took part in artistic exhibitions organized by Soviet non-conformist artists, who opposed official trends in the Soviet art world. Bitman left Moscow in 1981 and traveled to Italy to study major works of art in the museums of Rome, Florence and Venice. Strongly influenced by painters of the Italian Renaissance, Bitman places himself as a painter in the “Great Tradition”, as such artists as Petrov-Vodkin and Balthus, and far removed from expressionism. Bitman moved to Canada in 1982, settling in Montreal, Quebec. He has exhibited in Canada, Italy, France, Great Britain, and the United States, and his work is included in several international collections. He lives and works in France since 1986.