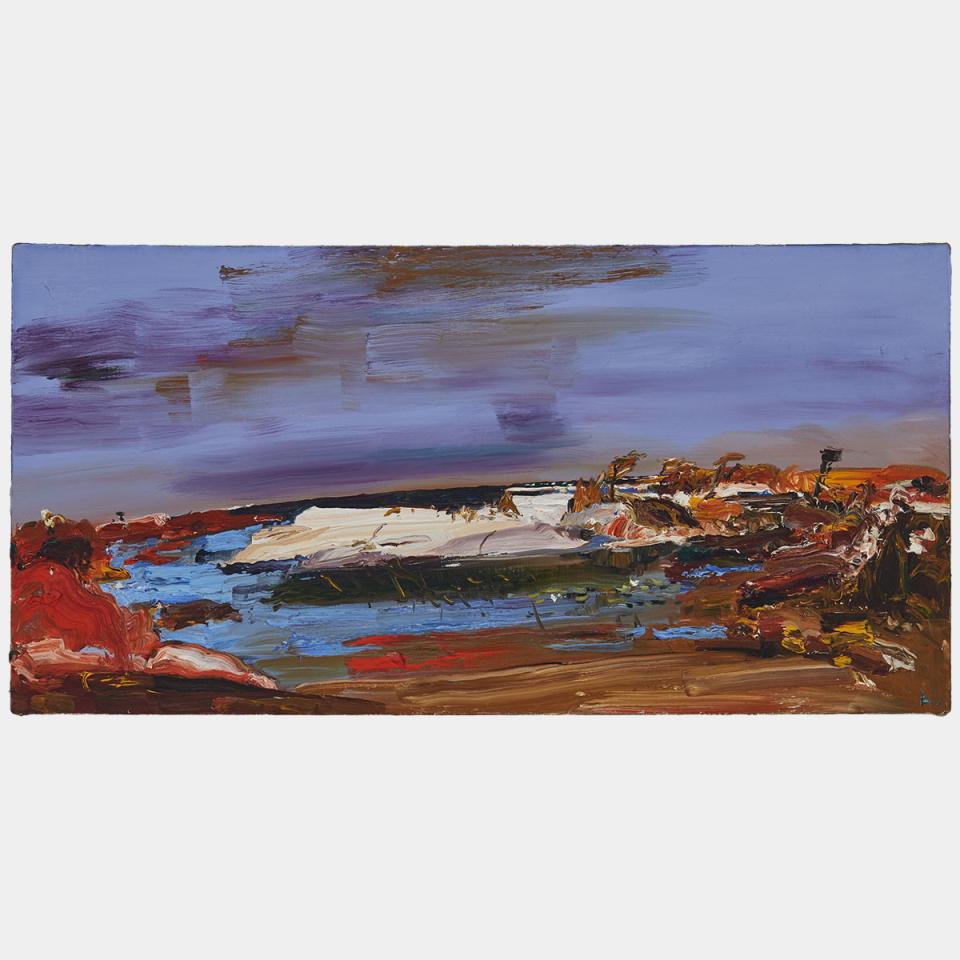 John Hartman’s work first garnered attention with his 1993 exhibition entitled Painting at Bay at the McMichael Canadian Art Collection. Revered at this time for his impressions of Canada's Georgian Bay area, he later began mixing thick swirls of oil paint with blended elements of both landscape and the figurative. His experimentation with the canvas and expansion of the notion of landscape painting allowed for him to develop a distinct and recognizable painterly style.

Between 1999-2002, Hartman received national exposure with the exhibition and book Big North which toured Canada. Since then, he continues to question the relationship between people/place, and figurative/landscape as the viewer is forced to question what subject dominates the foreground, and which subject submits to the background in his work. He is now exhibited and collected regularly both nationally and internationally.