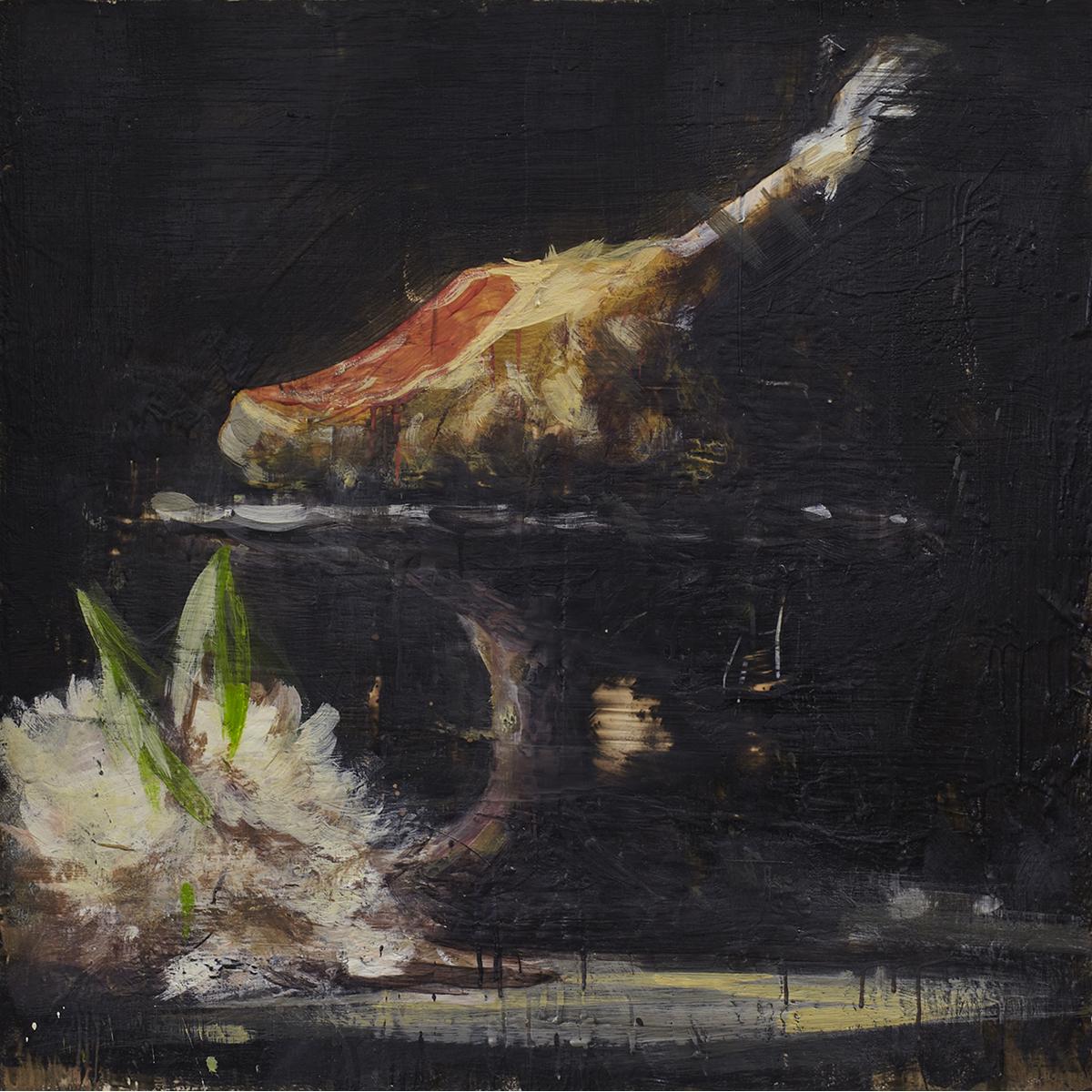 Scherman, who spent a period of his childhood in Paris, was exposed to the tales of the French Revolution early on; an interest which would resonate with him for decades. When asked in an interview when he started thinking about Napoleon, Scherman responded: “I remember going to Les Invalides to see Napoleon's tomb, and seeing this big, brown, incomprehensible thing, the spookiest shape, clearly Napoleonic, Empire-style but at the same time not.” The series expresses various events of the Revolution: “...it's all there, the best and the worst: the combat for liberty, incredible devotion, but also factional infighting, the Terror, totalitarian deviations, fanaticism, the beginnings of genocide.” King Louis XVI's sense of fear, panic, and anticipation of the crumbling monarchy, is beautifully portrayed with the contrasting and violent thick strokes of light and dark encaustic.