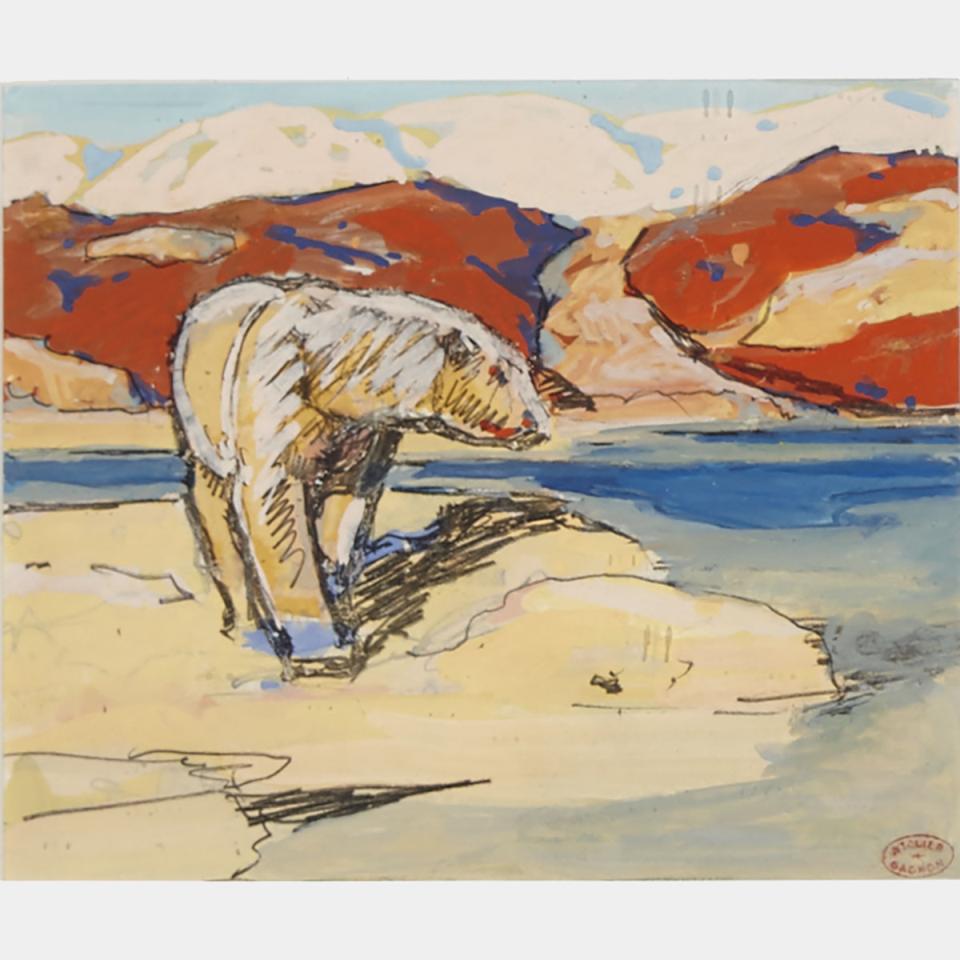 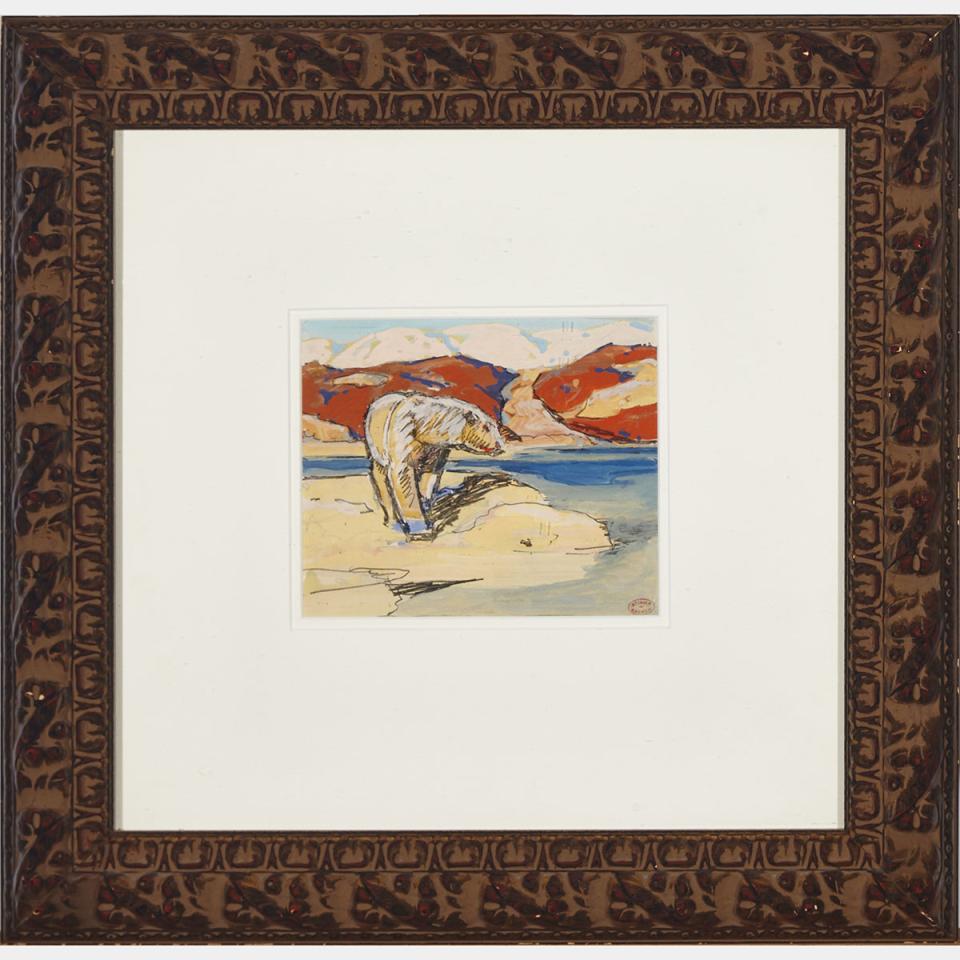 Rouquette lived for a time in the Canadian west and based his novel on his experiences here. Sicotte writes: “Since the precedent of Rudyard Kipling, adventure novels set in foreign lands were big sellers, and in the 1920s, the Far North was at the height of its popularity.” The authors also note that “The concurrence of Gagnon’s work in Paris (the Mornay books) and that undertaken in Canada at the instigation of Marius Barbeau was no coincidence.” Indeed, Gagnon undertook intense research at the Bibliothèque nationale, the American Library (Paris), wrote to Duncan Scott, the Deputy General Intendant with the Federal Department of Indian Affairs as well as consulting many other sources. Sicotte reminds us that such undertakings were part of “a worldwide scientific trend that for thirty years or so had focused increasingly on the discovery of new lands, cultures and form of expressions that were still largely unknown.”

This lot comprises a copy of Louis-Frédéric Rouquette’s Le Grand Silence Blanc as well as two of the original gouaches produced by Clarence Gagnon in preparation for the title’s first illustrated edition, published in 1928. One of these subjects – the polar bear on an ice floe - was used in the final publication though there are minor differences between the gouache and the final image. While the project was still in the development stages, Gagnon was uncertain whether the images would be reproduced as woodcuts or monotypes. As a result, some of the original images were re-worked to incorporate limitations or opportunities afforded by the print method.

According to Sicotte, the final version of Le Grand Silence Blanc includes thirty-seven color illustrations of varying formats, inserted at irregular intervals throughout the text.” Further 725 copies were published, including 30 on Annam paper and numbered with Arabic numbers, and 45 hors commerce.