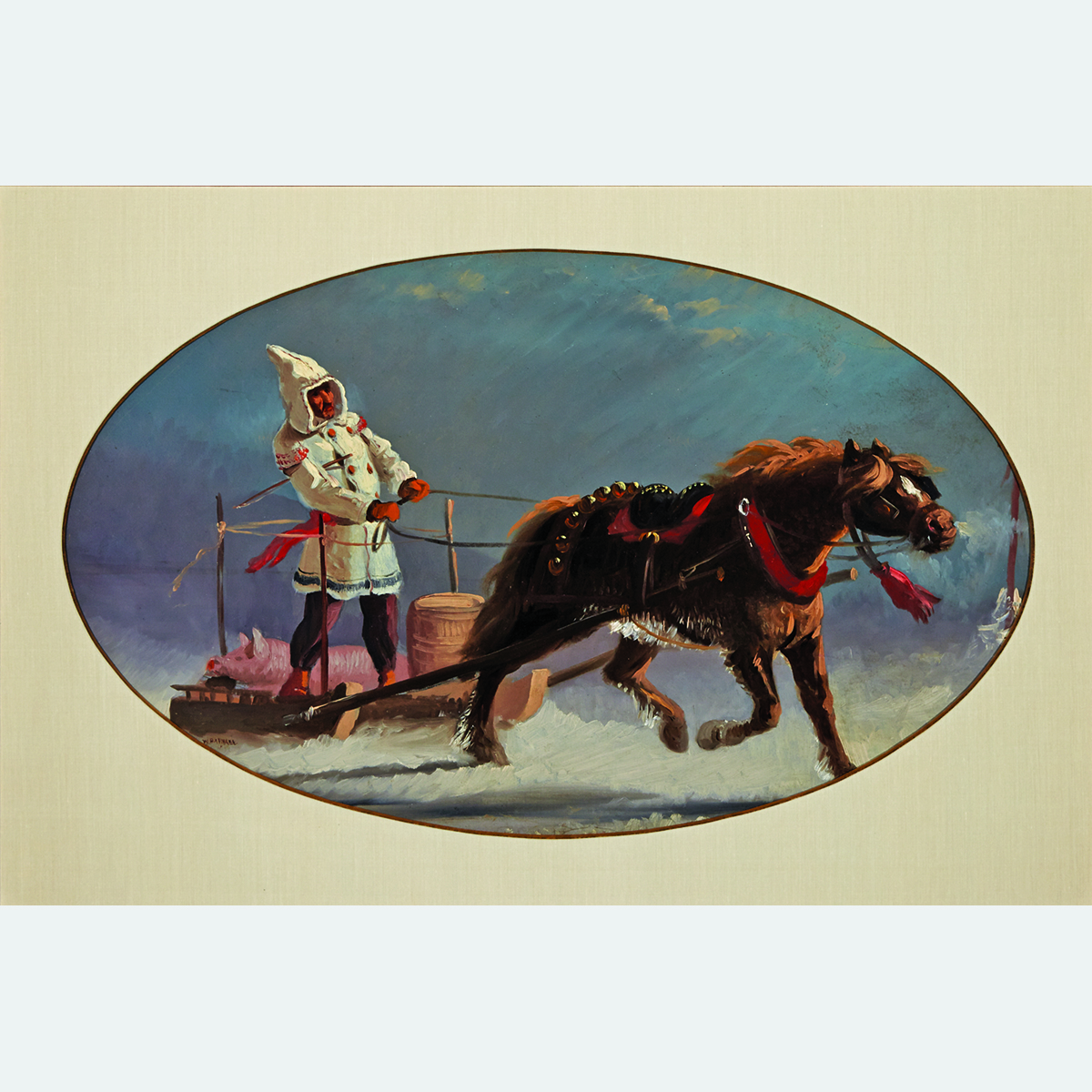 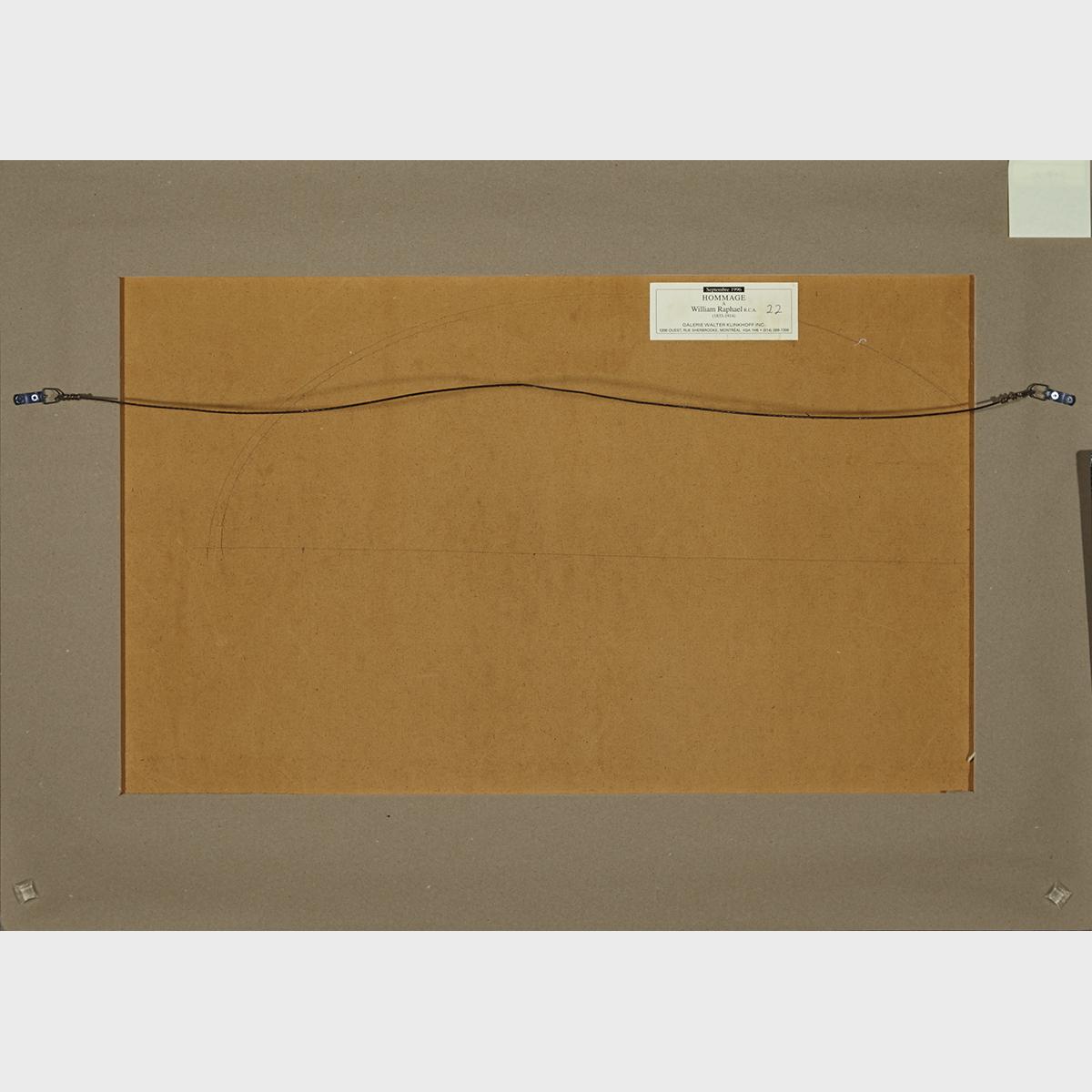 Both Raphael and Krieghoff are renowned for their Canadian sleigh scenes and character portraits of habitants. While similar at first glance, they are significantly different in their handling of these subjects. Here, for example, Raphael demonstrates a freer execution of his subject than could be expected from his younger compatriot who expressed a virtual obsession with detail.

Describing him as the "Pioneer Jewish Painter in Canada", Russell Harper credits Prussian-born Raphael together with his contemporaries Adolphe Vogt and Otto Jacobi as contributing significantly to advancing landscape painting in Canada.  Together, these three artists, writes Dennis Reid "set a new direction".

English landscape painting had exerted its influence over early Canadian landscape artists, particularly those in Ontario. French painting at this time held little sway; this would come later. Unlike their American contemporaries prior to the turn of the century, few Canadians had studied art in Germany despite the fact that, according to Harper, "the Berlin approach symbolized all that was most effective in contemporary painting.” It was the result of the immigration to Canada of artists like Vogt, Jacobi and Raphael - who was trained at the Berlin Academy- that German influences were introduced to Canadian painting.