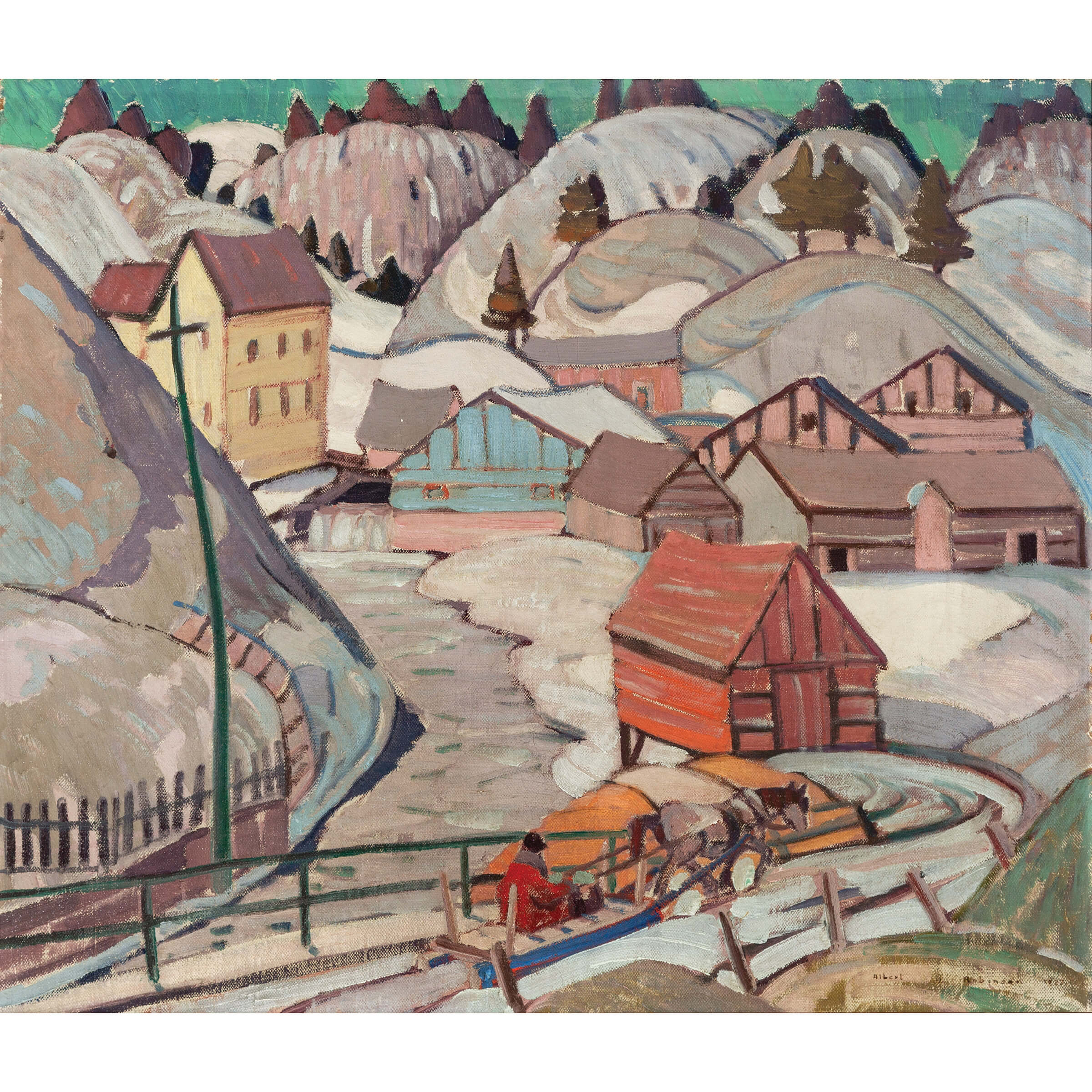 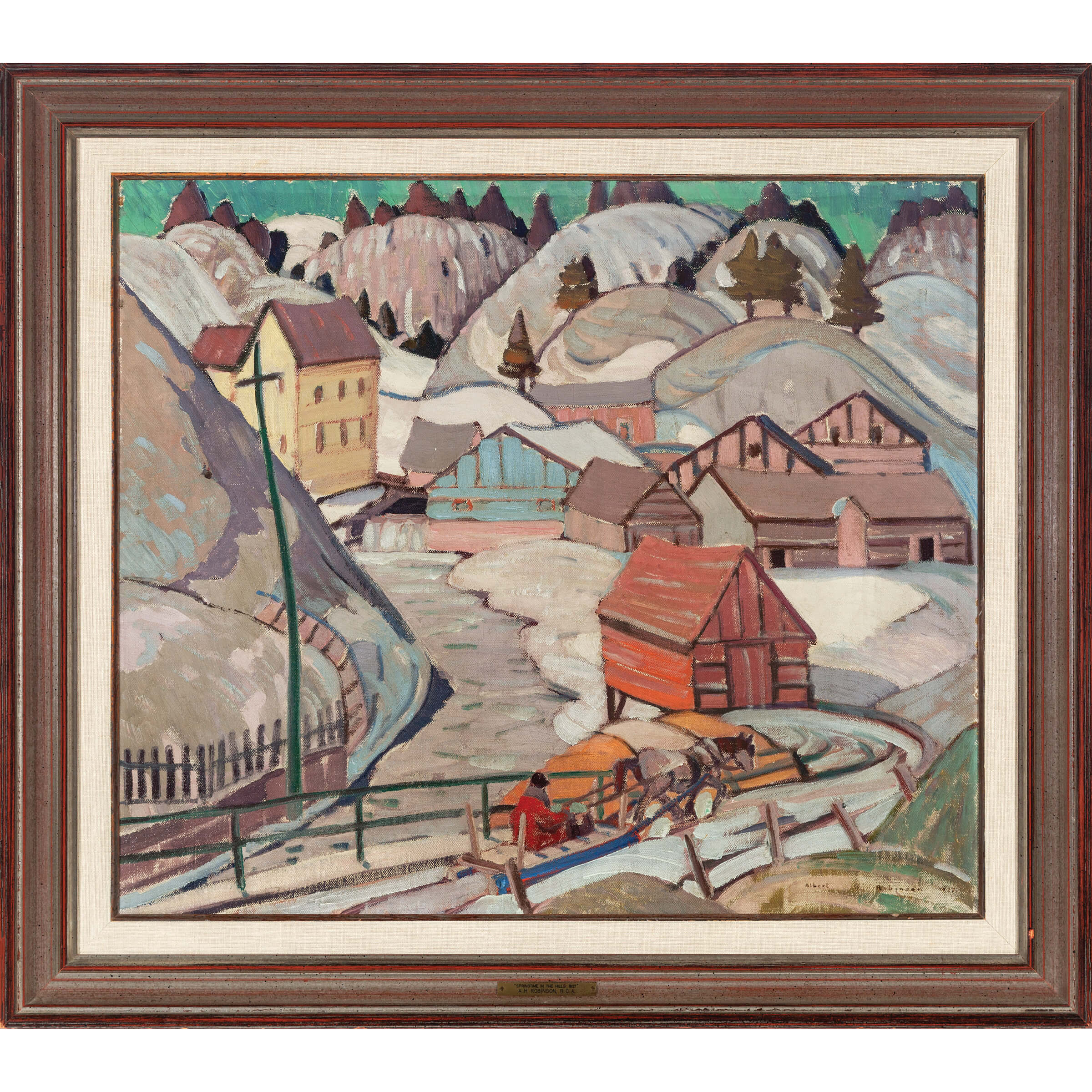 A.K. Prakash positions Albert Henry Robinson (1881-1956) as Canada’s foremost master of colour. Prakash writes: “Painted with a preference for high key, Robinson’s art has a harmony of colour and design rarely found in the work of other artists of his generation.”

A Hamilton native, Robinson studied overseas at the Académie Julian like many of his Canadian confrères. He then settled in Montreal where he met Maurice Cullen and Suzor-Coté, and befriended A.Y. Jackson, Holgate, Gagnon and Pilot.

Prakash contends that the artist’s paintings of Quebec “are crucial to the understanding of Robinson’s contribution to Canadian art.” He continues: “Created over a period of less than two decades, they show a tension between the intellect and the senses, creating effects that were seldom achieved by any other Canadian painter at the time.”

Throughout the 1920s, Robinson often travelled to the lower St. Lawrence to paint, sometimes in the company of his good friend, Père Raquette (A.Y. Jackson), with whom he often bunked in local pensions or as the paying guests of local village people, where they became minor celebrities. Robinson was an excellent companion, having a knack for mimicry and a penchant for the piano. He and Jackson visited Cacouna, Baie St. Paul, La Malbaie, Les Éboulements, St. Fidèle, St. Tite des Caps, Bienville and other picturesque villages. This painting is ambiguously titled Springtime in the Hills on a 1928 Art Association of Montreal exhibition label, leaving us to guess which village inspired the scene. However, Robinson is recorded as having exhibited three Malbaie subjects that year by which we may conclude that this is likely a Malbaie subject.