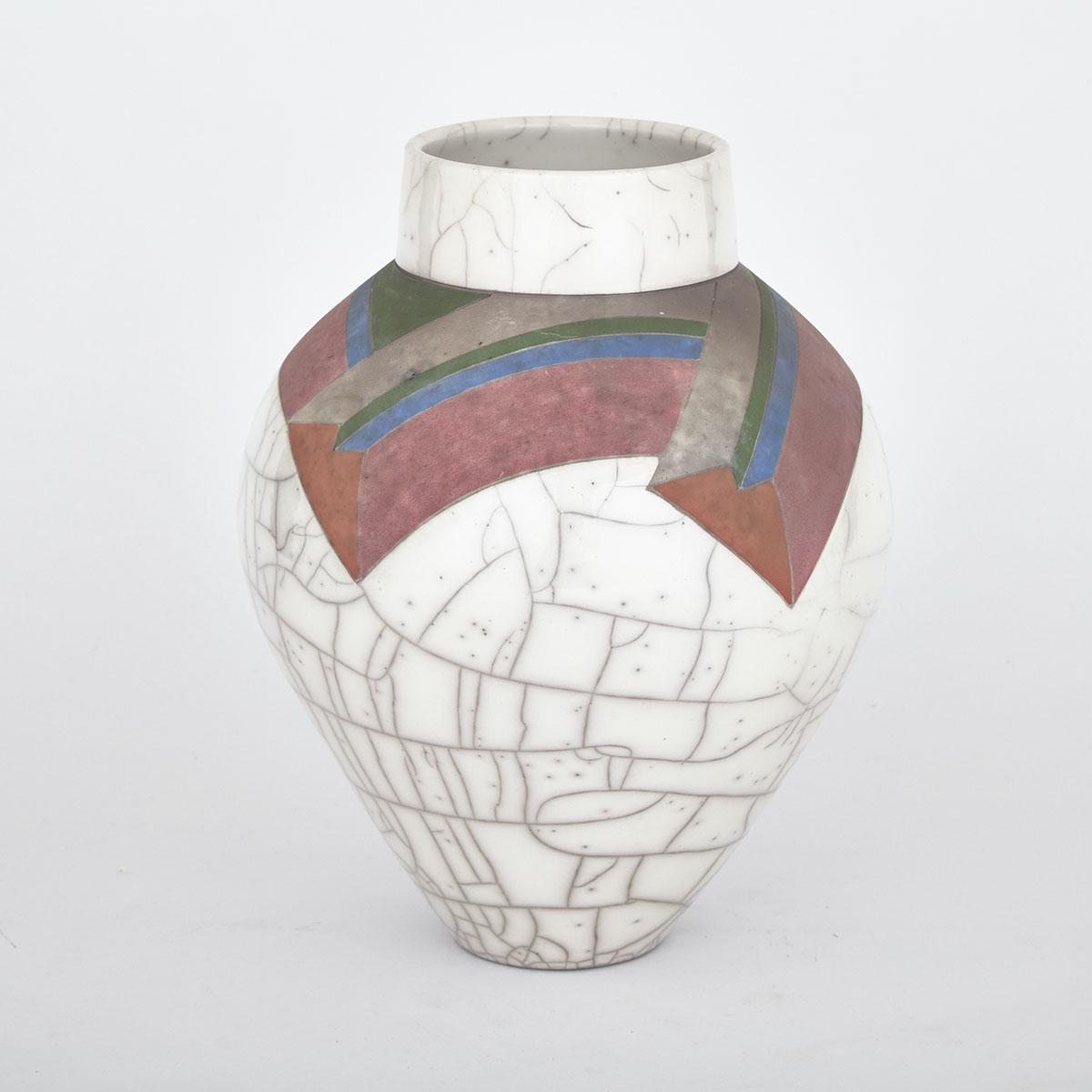 “Working with my hands gives me a sense of connection not only with others doing similar work, but with generations of predecessors who lived by the skill of their hands. Those of us who produce work by processes we try to understand and control, by hand from beginning to end, maintain a vital link to an essential aspect of our humanness. It is an aspect of our species which has evolved over millennia and that many who live typical contemporary western lives are quite distanced from. For those people we form a link. I believe there is an innate human ability to recognize and appreciate the handmade, the object imbued with the power of the skilled and thoughtful hand.”

Ceramist and sculptor, Peter Powning lives, and works, as an artist in Southern New Brunswick. He majored in Sculpture and Ceramics at the University of Connecticut in 1971, and has since completed a number of courses and workshops in related fields. He has been making his living as a studio artist since 1972, initially selling work locally but steadily gaining national and international recognition for his distinctive raku pottery and his sculptural work in clay, glass and bronze.

Powning has exhibited internationally and he has won both national and international recognition through a number of awards and commissions, including the Saidye Bronfman Award in 2006. In 2014, he was awarded an honorary doctor of letters degree from the University of New Brunswick. He is advisor to the New Brunswick College of Craft and Design, and a member of the Royal Canadian Academy of Arts.  Powning lives with his writer photographer wife, Beth, in Markhamville, New Brunswick.