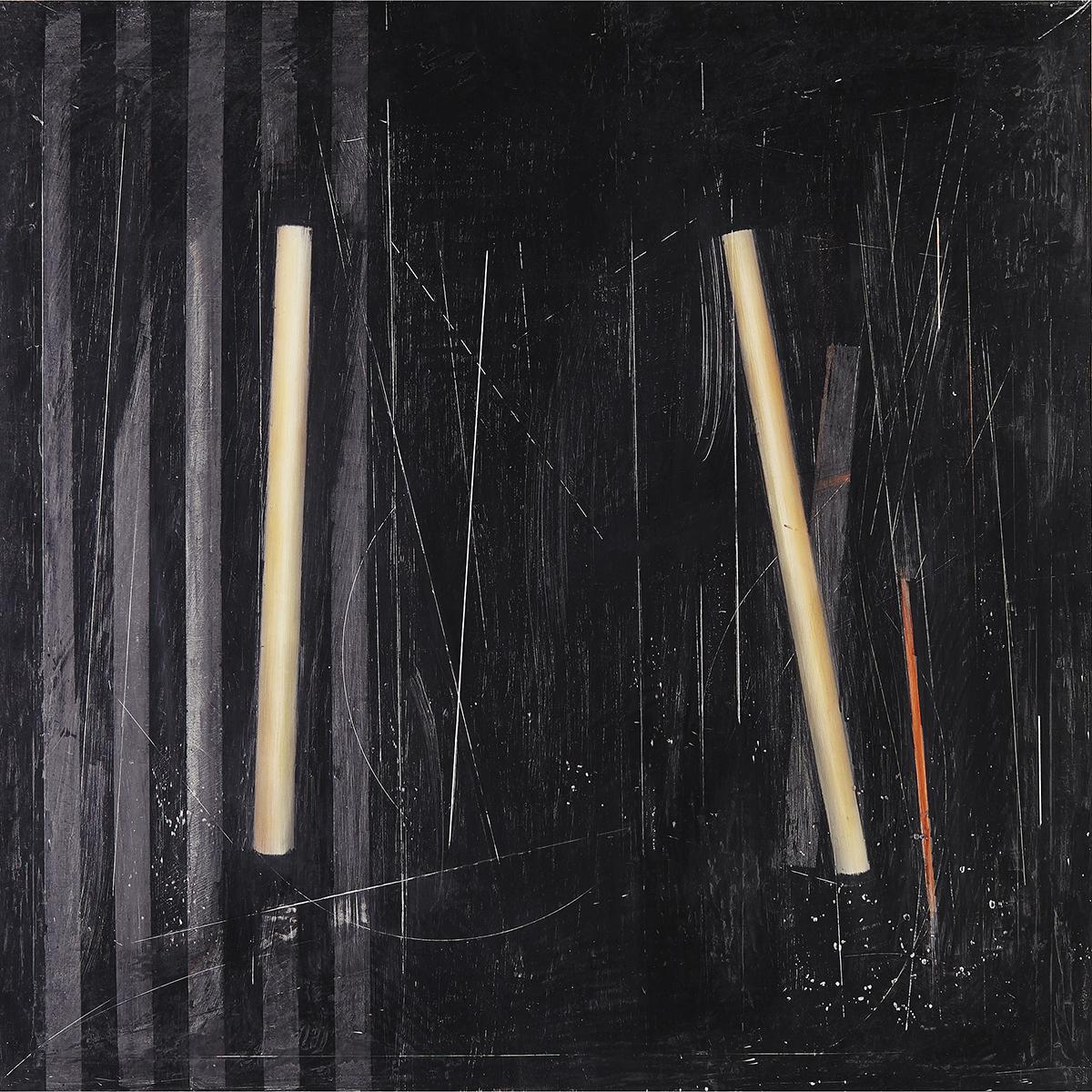 Greg Murdock was born in Saskatoon, Saskatchewan in 1954. He was encouraged to develop his artistic skill by his mother, who was an amateur artist. Murdock received his Bachelor of Fine Arts in 1977 from the University of Saskatchewan, specializing in ceramics, sculpture, and drawing; through his studies he was influenced by such artists as David Gilhooly, Marilyn Levine, David Thauberger, Otto Rogers and Ernest Lindner. He went on to study bronze working at the Instituto Allende in San Miguel de Allende, Mexico in 1978, and graduated with Honours in 1981 from the Emily Carr College of Art and Design in Vancouver under Ray Arnatt. His work is represented in numerous collections, including the Vancouver Art Gallery, Musée d’art contemporain in Montreal, and the Art Institute of Chicago.