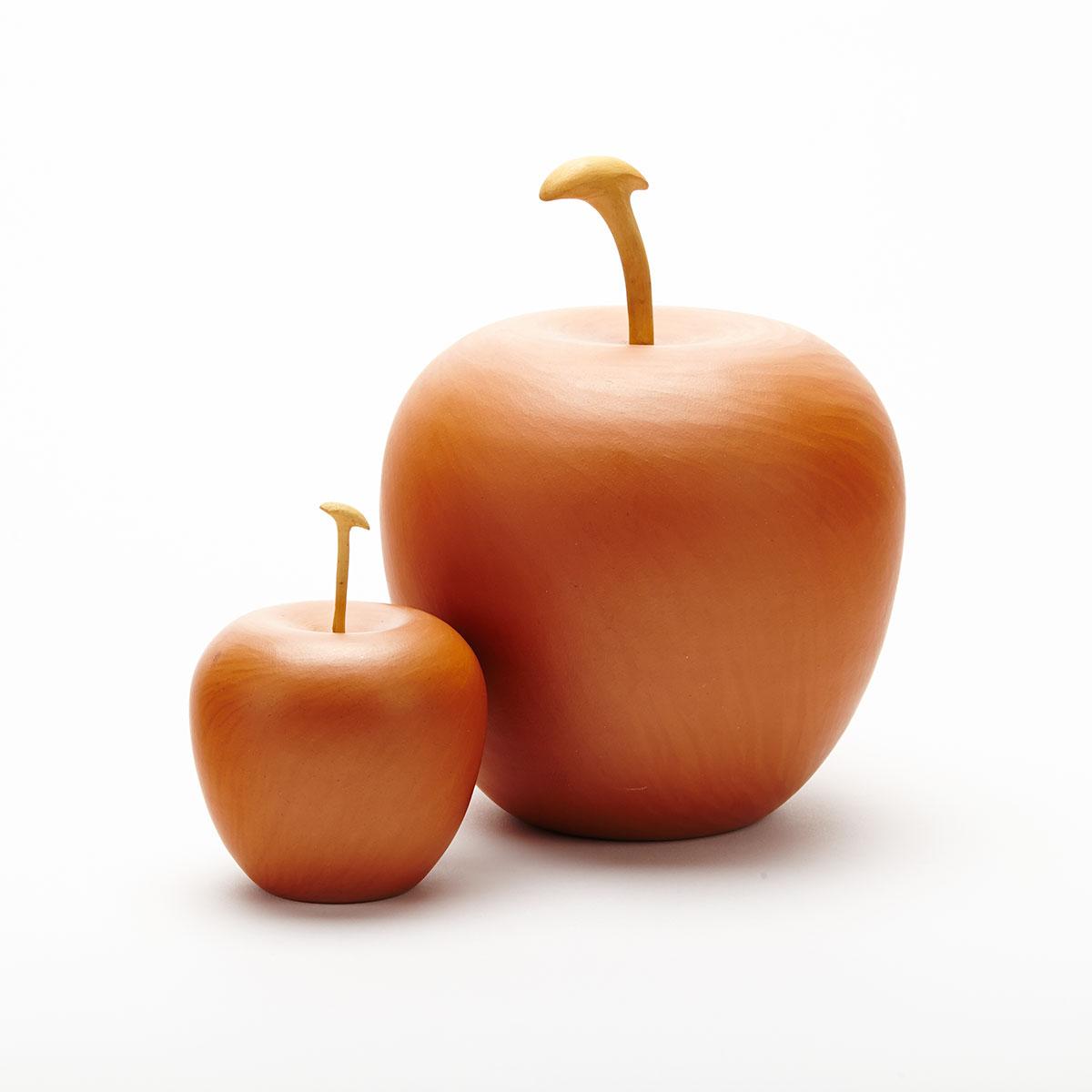 Roman Bartkiw was born in Montreal, Quebec in 1935, a second generation Ukrainian Canadian, and was raised on the Niagara Peninsula in Ontario. He studied at the Ontario College of Art from 1955 to 1960, winning the Henry Birks Medal, the Governor Generals’ Medal and the J.S. McLean Scholarship. Bartkiw continued on to study glass blowing at the Sheridan School of Design, Toronto, and Alfred University, New York.

In the 1960’s and 70’s, Bartkiw opened pottery and glass studios in Ontario, and also taught in Ontario, Nova Scotia, the Northwest Territories and Denmark, and was the Head of the Ceramics Department of the Ontario College of Art form 1968 to 1969. Bartkiw moved to Port Wade, Nova Scotia, where he opened up a pottery studio, as well as additional studios and showrooms in Granville Ferry and Paradise. He was a Master Craftsman in both glass blowing and glass pressing at the Upper Clements Theme Park from 1989 to 1990. Bartkiw was also a member of the Royal Canadian Academy and had acquired Canada Council travel funds to represent Canada several times in Scandinavia.

Bartkiw stopped exhibiting his art in the 1990‘s, and died in 2010 in Wolfville, Nova Scotia, one day before his works were to be exhibited in Upstarts at the Jonathon Bancroft-Snell Gallery in London, Ontario.