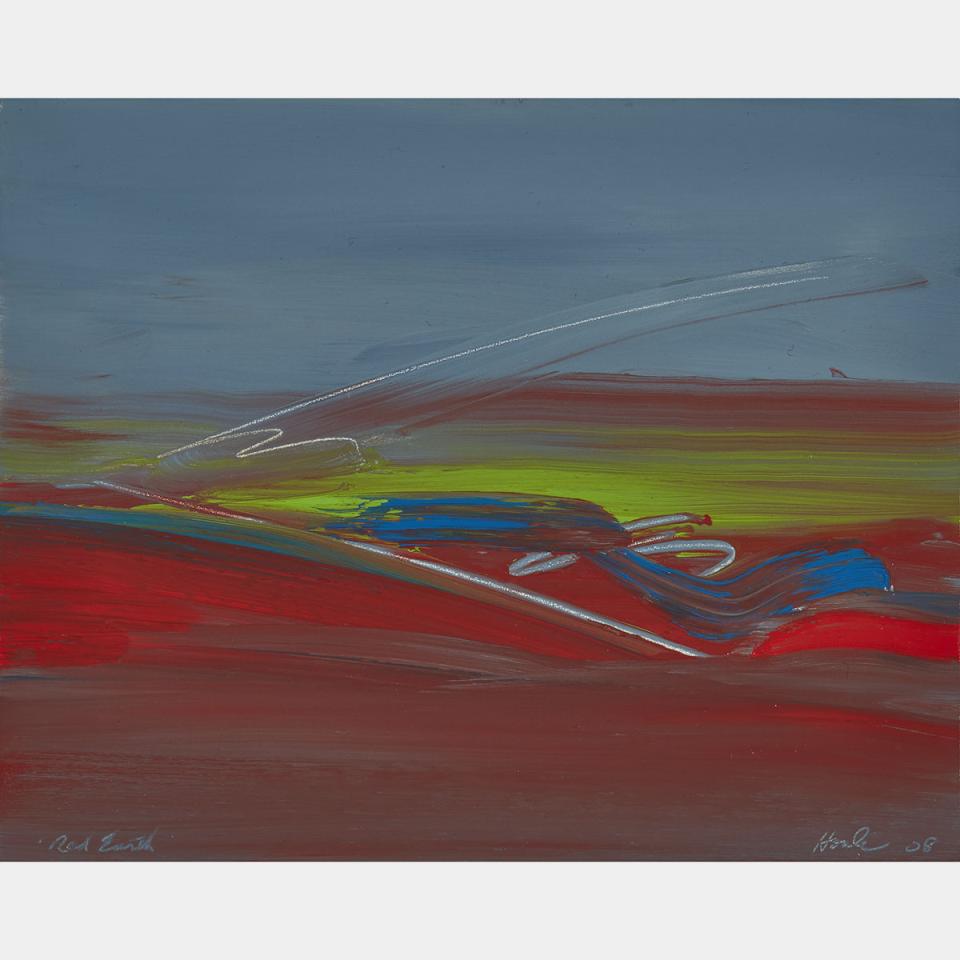 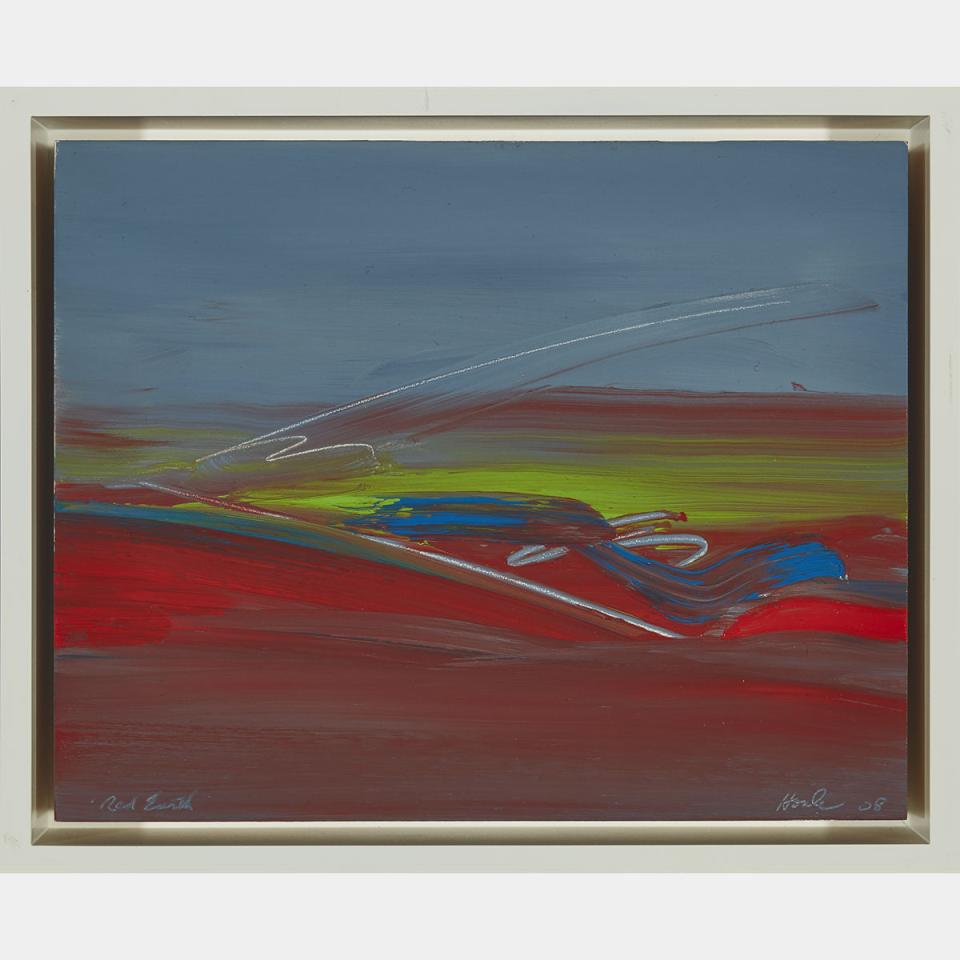 An Anishinaabe Saulteaux artist, curator and writer, Robert Houle works to define an aboriginal identity within the Canadian art scene. He combines native culture with European art techniques and has worked on bridging the gap between Aboriginal and Western histories for over 45 years.

Houle’s mantra, “... we need to live in the present without forgetting specific cultural traditions...” resonates throughout his work, offering a contemporary response to colonization and its effects. In one of the most famous exhibitions at the National Gallery of Canada, “Land, Spirit, Power” (1992), he presented Kanata - a reworking of The Death of General Wolfe that spotlighted the crouching Native American to represent the importance of the Aboriginal Peoples in Canadian history. Similarly, the Paris/Ojibwa installation focused on the theme of disappearance - paying respect to the Ojibwa dancers who were aware of smallpox and the complete eradication of native tribes.

In 2015, Houle received the Governor General’s award for his creation of “...a distinctly Indigenous visual language.”