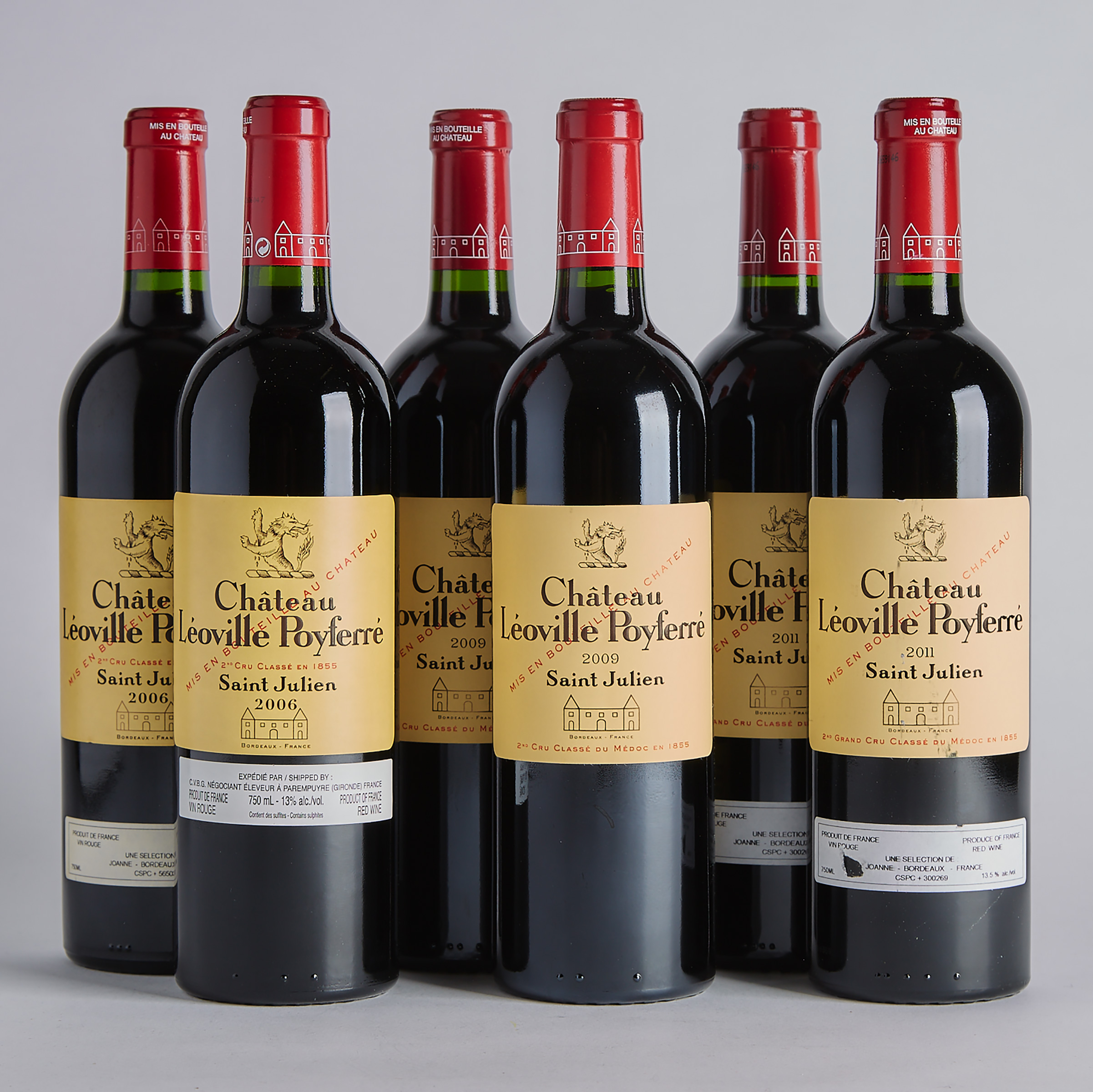 One of the more flamboyant and sumptuous wines of the vintage, this inky/purple-colored St.-Julien reveals thrilling levels of opulence, richness and aromatic pleasures. A soaring bouquet of creme de cassis, charcoal, graphite and spring flowers is followed by a super-concentrated wine with silky tannins, stunning amounts of glycerin, a voluptuous, multilayered mouthfeel and nearly 14% natural alcohol. Displaying fabulous definition for such a big, plump, massive, concentrated effort, I suspect the tannin levels are high even though they are largely concealed by lavish amounts of fruit, glycerin and extract. Anticipated maturity: 2018-2040. WA 100

This property, which has been on a qualitative tear over the last generation, has produced one of the most successful wines of 2011. A blend of 60% Cabernet Sauvignon, 30% Merlot and the rest Petit Verdot and Cabernet Franc, it is broad, rich, medium to full-bodied and dense. It boasts an inky/purple color as well as lots of concentration, silky tannins, and a bigger, richer mouthfeel than any of its St.-Julien peers. The result is one of the stars of the vintage. April 2014 WA 94