Return To Gallery
LOT 50A 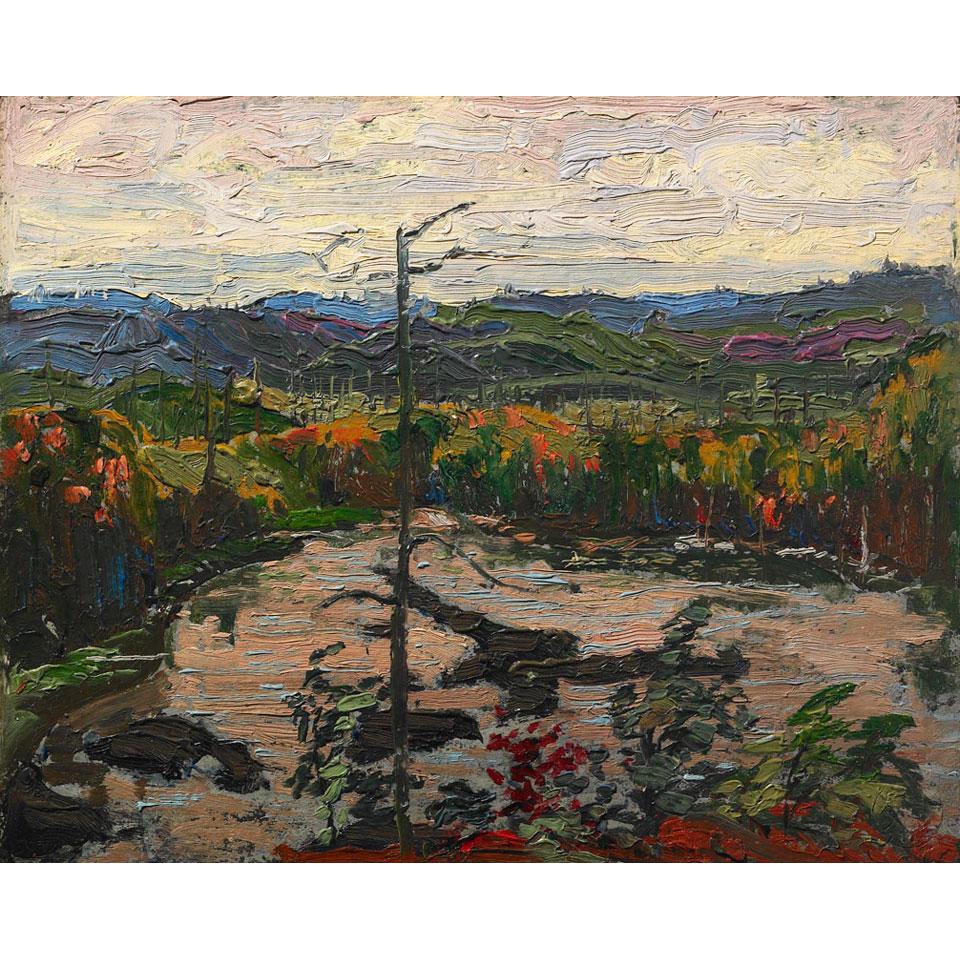 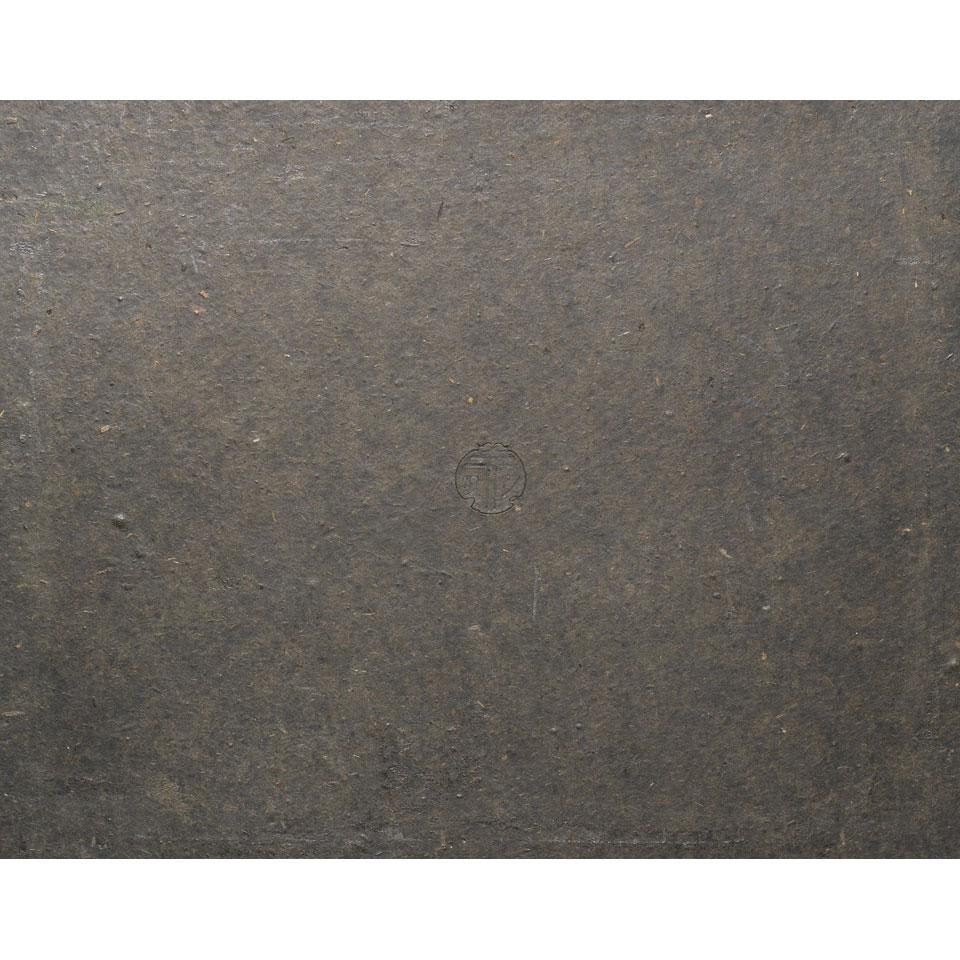 Dr. George D. Garland, O.C. (1926-2008) was born in Toronto and was a Professor of Physics at the University of Toronto. In 1984 he was appointed to the Order of Canada for his research in geophysics. The year book, Torontoensis, mentions Dr. Garland’s love of being out in the bush. According to his daughter, Dr. Garland built his first cabin when he was in his early 20’s. His cottage on Smoke Lake in Algonquin Park remains in the family. In 1989, The Friends of Algonquin Park published a book entitled Glimpses of Algonquin: Thirty Personal Impressions From Earliest Times To The Present which was compiled by Dr. Garland. A memorial service celebrating Dr. Garland’s life will be held by The Friends of Algonquin Park in June, 2008.

This painting will be included in Joan Murray’s forthcoming catalogue raisonne of the artist’s work.

According to Joan Murray:

“Although Tom Thomson was raised on a farm in the Georgian Bay area of Ontario, at Leith, eleven kilometers from Owen Sound, it was not until after he painted on Canoe Lake in Algonquin Park in 1912 that he truly came to appreciate the northern landscape. With its low rolling hills, rippling waters, and excellent fishing opportunities (so congenial to a man who loved fishing like Thomson), the area attracted many because it offered a fascinating and novel terrain.

View from a Height, Algonquin Park was painted in the fall of 1916. In late May of that year, Thomson had taken a job as a fire ranger, following the Booth Lumber Company’s drives down the Petawawa River at the north end of the Park. He was stationed at Achray on Grand Lake and in August, with his friend Ed Godin, took a canoe trip down the south branch of the Petawawa (now the Barron) River and up the north branch of Lake Traverse. He probably returned to Toronto in late October or early November. The hints at fall colouring in this sketch and its view from a height suggest that he may have painted it when he was at Achray or on his canoe trip.

Thomson’s sketches of 1916 are characterized by formal invention and elegant colouration. This sketch, likely painted at twilight, explores a theme of trees against water and distant hills, one which recalls in essence his sketches for The West Wind and The Jack Pine, though here the view is taken from a height. The work is unusual since he painted it on a wood-pulp board by contrast to most of the season’s sketches which were on wood panel. Here, as in other sketches of 1916, he used subtly contrasting colours, low in tone, and handled the paint with great fluidity. This compact painting with its strong design and sense of mystery exudes a powerful and compelling visual poetry.”

We thank Joan Murray for her contribution to the cataloguing of this lot.