Property from the Collection of Jacques & Gabrielle Israelievitch 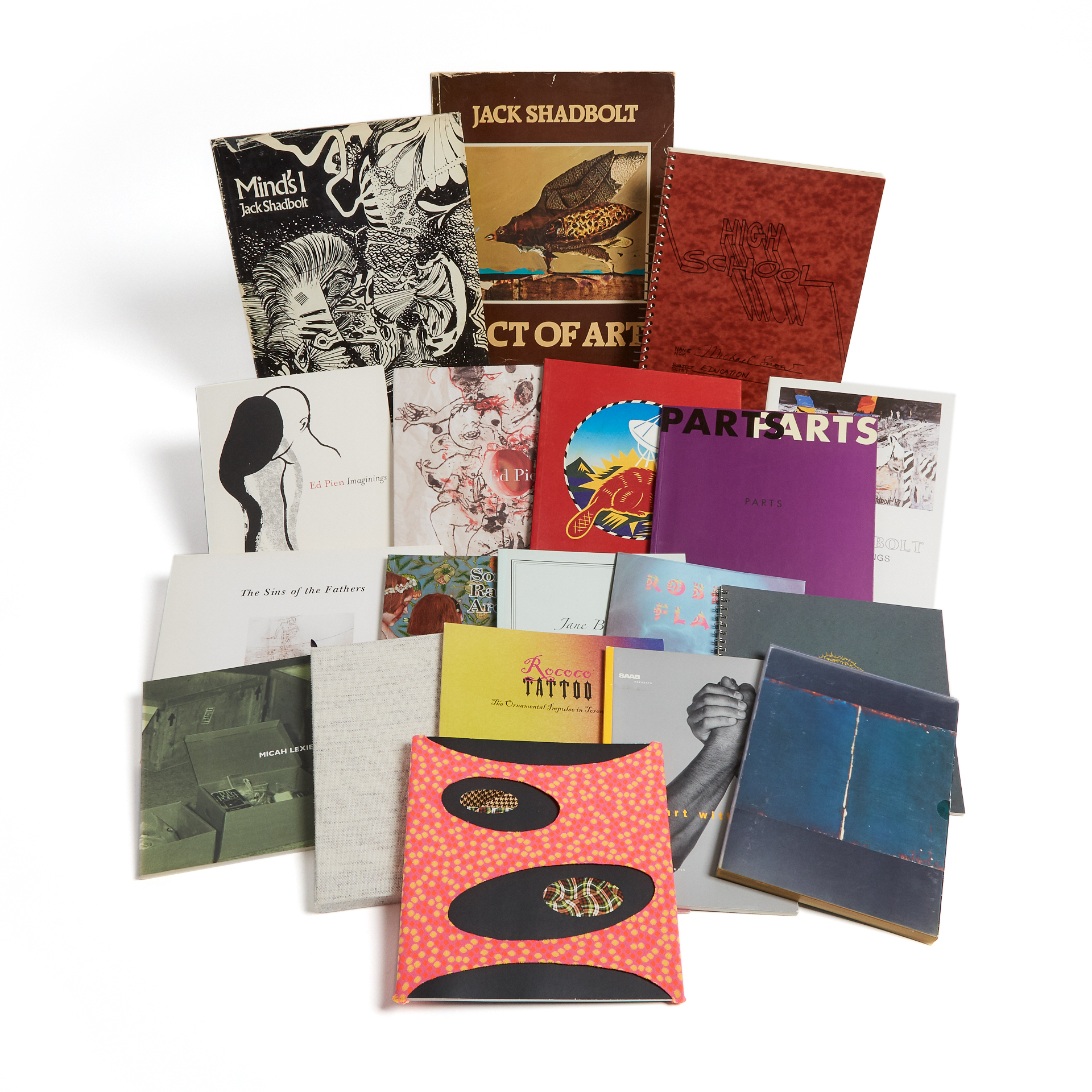 Stephen Andrews, "The Sins of the Fathers", signed;

Dana Holst and Gary Michael Dault, "Sometimes Rainbows are Black", 2012, signed and inscribed by the artist;