From silver to pottery and fine furniture to textiles, our Decorative Arts auctions are unique not only in the varied types of objects and styles but also the broad range of countries from which the items originate. Here are a few highlights from last month’s auctions representing the diversity of offerings: 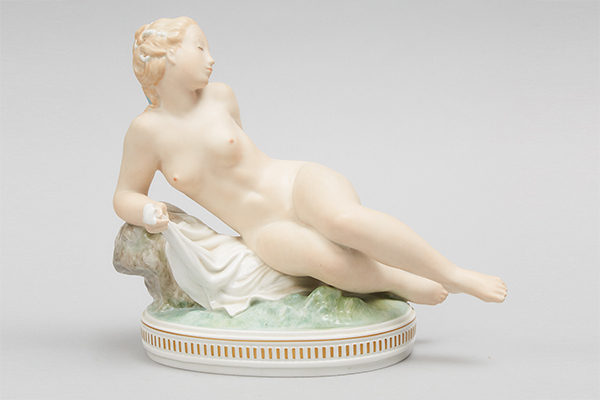 On a whimsical note, this remarkable piece is a Royal Copenhagen figure of Venus, which was modelled by the Swedish-Danish sculptor Gerhard Henning (1880-1967). Henning worked for the Royal Copenhagen porcelain factory from the early 20th century onwards and became an expert in sculpting the female form. He took particular inspiration from French art of the 18th century, and later, the poetry of Ovid’s Metamorphoses, from which this portrayal of Venus was likely drawn. Henning would go on to be recognized as one of the foremost contributors to depictions of the female figure in Danish sculpture, and his overglazed figures continue to hold a strong market to this day.

Our auctions typically contain a selection of both antique and modern silver. One of the most noteworthy lots was a pair of spoons by Thomas You, which sold for more than nine times the estimate, with a price realised of $2,700. Possessing an elegant though simple form, the spoon’s handles are dressed up only slightly by a fine ‘feather-edge’ engraving. While largely unremarkable from a decorative view, their maker’s history makes them highly coveted.

Thomas You, an American of French descent, was born around 1730. He became an artisan and silversmith, eventually running his own shop in Charleston from the mid-1750s onward. You is recognized for his outspoken assertion of American liberty during the Stamp Act Crisis of 1765-66. The Stamp Act was a stifling tax passed by the British Parliament without the approval of their colonial governments and applied only to American-run businesses. Thomas You was one of a group of artisans who boldly protested this act. Today, examples of You’s work are very rare. These spoons are over two centuries old, and are part of the story of a pioneer striving for freedom in early America.

Shifting to the world of English ceramics, our most recent auction of Moorcroft Pottery featured examples from the earliest days of William Moorcroft’s production at Macintyre’s in the late 19th century through to his contemporary designs of the 21st century. This vase was featured on the cover of our catalogue for this auction, and is an outstanding example of Moorcroft’s singular aesthetic.

‘Eventide’ is a popular landscape pattern that appears on many pieces made around 1925. What gives this vase extra appeal is the flambéglaze, which is specially fired to give red-toned colours extra richness and depth and a high-gloss finish. Moorcroft’s most prized flambé pieces tend to be earlier and rarer, though there are some examples from the mid-century and later.

This piece features some particularly unusual and unexplained markings under its base and is dated 1924, the same year that the British Empire Exhibition was held at Wembley. This exhibition was a significant event for Moorcroft, as it was here that his work gained the attention of Queen Mary and the Royal Family, which lead to the awarding of a Royal Warrant in 1928.

It’s easy to look at an artist’s work in isolation and think of that style as entirely their own. With Decorative Arts especially, aesthetics often represent gradual shifts in popular taste, so we are able to see how designers were influenced by masters of the prior generation.

With Moorcroft pottery, we see how the textiles of William Morris (1834-1896), a great English designer and writer of the Arts & Crafts movement, were an inspiration for the botanical patterns that adorn these pots. We saw beautiful hand-loomed fabric designed by William Morris for sale last month in our auction of Fine Furniture, Sculpture & Decorative Accessories from Important Collections, including the Beaverbrook Gallery.

These textiles graced the walls of the Hosmer House in Montreal before transitioning to the Beaverbrook Art Gallery in Fredericton, New Brunswick, where they have resided until this auction. You can read more about the Hosmer Collection and the fascinating contents of this auction in last month’s blog featuring an interview with Waddington’s Decorative Arts specialist, Sean Quinn.

Another auction highlight was this bronze group, of which only two castings were made. It is attributed to the French sculptor Charles Guméry (1827-1871) and pays tribute to Jean Baptiste Lully, a composer of opera, and Philippe Quinault, a librettist. Portraits of these two French artists are seen sculpted into medallions at the base of the bronze, alongside musical instruments, scores and books. The Greco-Roman Muse of epic poetry, Calliope, and the Muse of flutes, Euterpe, feature prominently in this sculpture, representing Lully and Quinault’s legacies.

The first owner of this stately bronze was John Young, a highly influential businessman, merchant and manufacturer active in Hamilton, Ontario in the 19th century. His home, known as Undermount, went on to become the city’s original St. Joseph’s Hospital. One of Young’s most profitable ventures was the acquisition of the Dundas Cotton Mills. Cotton was an industry that Young became involved in unexpectedly, due to a need to protect an earlier investment. As a result of this acquisition, Young attended the 1884 World Cotton Centennial at the World Fair in New Orleans. Given the close link between New Orleans and France at the time, French art, culture and design were prominently featured at this event; it is thought that it was here that Young purchased this bronze.

To see all the results from our auctions please visit: Auction Results 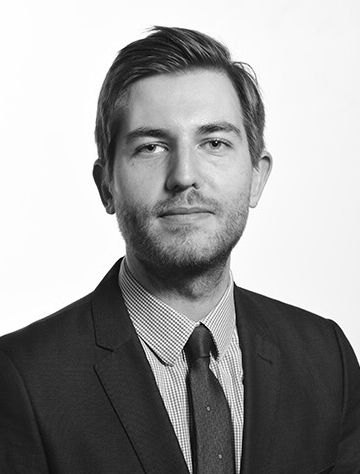 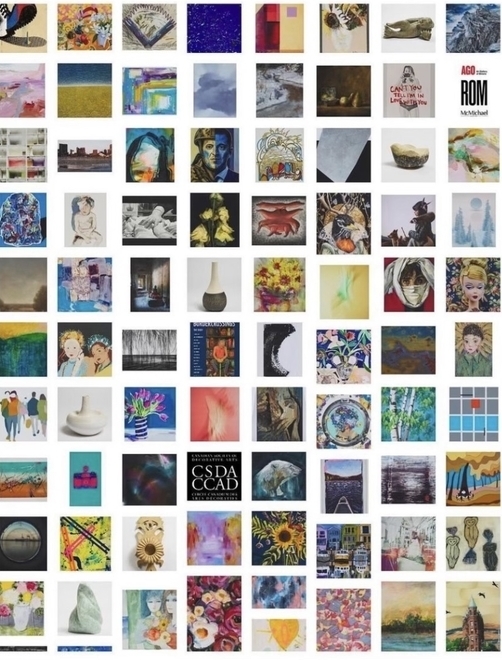