We are delighted to offer two exceptional works by Rita Letendre in our current Canadian Art auction.

Letendre was born in 1928 in Drummondville, Québec to an Abenaki father and Québécoise mother. The oldest of eight children, Letendre had minimal schooling, dropping out of high school to help her mother take care of the family.

She recalls that as a child, “I learned to fight, fist fight. And I learned to draw…Every kid drew, and I was drawing too and enjoying it like everybody else. Only the thing is, that suddenly it became an arme for me. And I mean an arme, like a gun.”

The Letendre family moved to Montreal in 1941 in search of better opportunities. While working as a 19-year-old waitress, a customer noticed a few of the drawings Letendre had made, and insisted that she enroll in the École des Beaux-Arts—the story goes that this persistent client even accompanied her when she went to register.

At the school, Letendre soon rejected the emphasis on figurative representation, finding the curriculum too confining and traditional. She dropped out, finding her way instead into Montreal’s burgeoning avant-garde milieu, where she would be exposed to Surrealism, abstraction, and the Automatistes. Similar to the Group of Seven, the Automatistes were looking to create a uniquely Canadian identity, though one based in non-representational manner, one that favoured a more fluid abstract style than the hard-edged styles popular internationally at the time. Influenced by Surrealism and its concept of automatism—the suppression of one’s conscious mind so as to allow the unconscious to play a greater part in the creative process—the Automatiste ideology was to shape Letendre’s viewpoint.

By the early 1950s Letendre was exhibiting abstract work alongside the Automatistes. She participated in the important 1954 Automatiste group show, La matière chante, which helped draw attention to the abstract movement, which had been largely disregarded in the mainstream.

While the Automatiste influence was significant in shaping Letendre’s eye, her singular vision soon took her outside of the movement and onto her own path. As her work evolved, Letendre infused her work with deeper tension, as well as taking on a more ordered and geometric aesthetic. This upset some of her Automatiste peers, with Paul-Émile Borduas critiquing a 1955 show as being unfaithful to his ideals. Dynamic energy and rational compositions began to dominate her canvases as Letendre began dissecting colour fields, work which were seen as more aligned with the Plasticien movement. Curator Emily McKibbon explains that while Letendre “considered Paul-Émile Borduas her greatest teacher…it was Guido Molinari who gave the artist her first solo exhibition.” Regardless, Letendre herself noted that “all the terminology is not important. What is important is the actual painting.”

“Light is my life”

Never one to worry about labels or movements, Letendre continued to paint, focusing on what she saw as the core of her work: the metaphors of light, darkness and self-discovery. She explained that “light and colour, and sometimes the absence of colour, have always been the key elements in my painting. With its different values, colour reflects the shades of life. But light, from the first shock of birth to the last breath of life–light is my life.”

Making abstract, avant-garde works during the middle of the 20th century was a prodigious task for a woman, as abstraction was seen as the realm of the male genius. While Letendre no doubt faced her own demons, she appears to have been able to shrug off the critics, concerned only with her own trajectory. When asked in 1969 about an upcoming show and if she was worried about how it would be received, Letendre says, with levity, “I like when they like it, but when they don’t, too bad. I like the paintings, so that’s what is important. If you’re going to think about people looking at your paintings, you would never paint. Or you would make really not interesting stuff.”

a legendary icon for women artists

This unwavering commitment to her work continued throughout Letendre’s career, which has spanned over six productive decades. She has worked on a scale ranging from sprawling murals to intimate pastels and silkscreens. Letendre has participated in more than 65 solo shows throughout her career, both in Canada and abroad. At the age of 88, Letendre was given a retrospective at the Art Gallery of Ontario in 2017. In 2019, at the age of 90, the McMichael Canadian Art Collection presented: Rita Letendre: Earth, Wind & Fire.

Letendre’s explosive use of colour and signature elements are instantly recognizable, embodying the lifelong dream of a woman who explained that her ambitions were “to be a great artist painter—not famous, just a great painter.”

We are pleased to offer two works by Letendre in our final Canadian Art auction of the year, lot 3, a large acrylic painting entitled “Electric Dreams II” and lot 22, “Interlude,” a pastel work .

The auction is offered online from December 5 – 10.

We invite you to browse the online gallery for the Canadian Art auction. We also invite you to view the downloadable digital catalogue.

Should you have any questions or require additional photographs or condition reports, please do not hesitate to contact us at [email protected]. 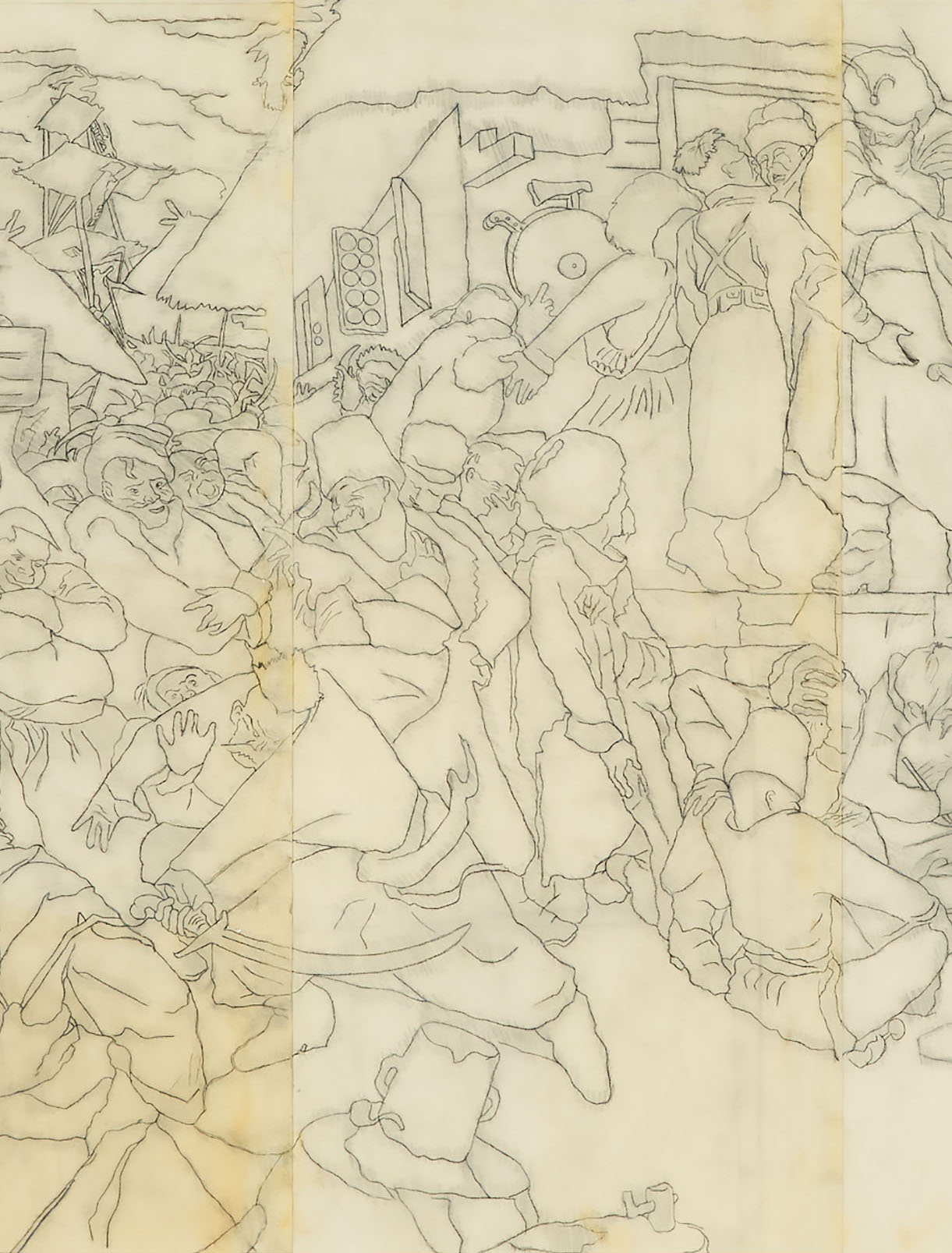 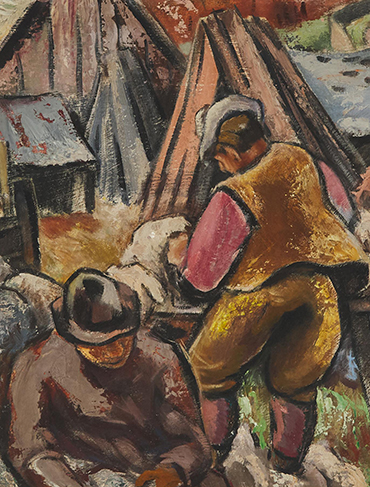