Super Tuscans in Our September Auction

Although it may sound like the title of an upcoming Pixar film about a charming Italian family fighting crime in the countryside, the term “Super Tuscan” is used to refer to wines from this region that are produced outside of the rules and traditions of Tuscany’s DOCs (“Denominazione di Origine Controllata”). Italian wine classifications cover every traditional Italian wine style and the laws governing its viticultural zone include permitted grape varietals and styles. Wines classified as DOCGs (“Denominazione di Origine Controllata e Garantita”) hold Italy’s top wine classification.

Inspired by the French AOC (“Appellation d’Origine Contrôlée,” or “controlled designation of origin”), a strict classification system that covers products including wine, cheese, lavender, lentils and more, Italy introduced its own wine appellation system in the 1960s. Criticized as being at best too restrictive, and at worst, misguided, winemakers were frustrated by these restrictions. Some felt that Chianti wines had lost their oomph, and the introduction of Bordeaux-style grapes and French winemaking methods, such as the use of oak barrels, might help to revive the genre. By the end of the decade, producers outright rebelled against the DOC and DOCG rules, and began to experiment with different (and unsanctioned) varietals and techniques. Most notably, international grapes such as Merlot and Cabernet Sauvignon were blended with indigenous varieties like Sangiovese, or even left to stand alone and unblended as what James Suckling refers to as “a remix of French grapes with Italian terroir.”

Several winemakers claim to be the first to produce Super Tuscan wine, though consensus typically places Sassicaia, a Bordeaux-style blend of Cabernet Sauvignon and Cabernet Franc, as the forerunner. The story begins with Marchesi Mario Incisa della Rocchetta who relocated with his family from the outskirts of Rome to the village of Bolgheri in the early 1940’s. The local land was then dedicated to growing vegetables and legumes or was left uncultivated, thick with wild forests and scrub. Prior to his move to the Tuscan countryside, Incisa della Rocchetta had developed a palette for Bordeaux wines and found the local wines produced from the Trebbiano and Sangiovese varietals lacking. Taking cuttings from a friend’s vineyard he planted Cabernet Franc vines on an east-facing stony site with an elevation of 1,150 feet and set to work producing a locally-grown wine that he actually wanted to drink.

While initial tastings proved less than thrilling, in time, Incisa della Rocchetta noticed that his wines aged beautifully, transforming what began as a grassy, green wine into something much greater. Encouraged, he planted more vines. He gave his wines to friends and family, without the intention to ever sell the product commercially. When his nephew, Piero Antinori, recognized the potential of Incisa della Rocchetta’s hobby his plans changed. Antinori enlisted enologist Giacomo Tachis to help refine the product with the most significant changes being the relocation of the vineyards and the introduction of Cabernet Sauvignon to temper the Cabernet Franc. This new location was named Sassicaia (from the Italian ‘sasso’, meaning stone) and the first vintage in 1968 was introduced to market in 1972. Within a few years Sassicaia was performing brilliantly on the world stage: competing and winning awards against the wines that so inspired their creator.

Because Super Tuscans did not conform to the government’s strict standards, these innovative wines were labelled as “Vino da Tavola” (VdT), table wine, Italy’s lowest tier of wine classification, despite their high calibre.

To entice consumers to drink such a “lowly” category of wine, Tuscan producers began using proprietary names, figuring that customers would remember the wine by brand rather than by appellation. The Italian suffix “-aia” refers to unused or vacant land, and was employed by Super Tuscan producers to reinforce this branding—think Ornellaia, Sassicaia and Solaia.

Finally acknowledging the inadequacies of the DOC/DOCG system, the Italian government introduced a new wine classification in 1992, Toscana IGT (Indicazione Geografica Tipica), to handle these outlying wines. IGT wines rank above VdT but below DOC and DOCG—although these tiers do not necessarily reflect the quality of the wine inside the bottle.

Super Tuscans are typically modern, rich and full-bodied wines with notes of vanilla and spice. They remain highly collectible and age beautifully. Those new to the genre should look for the earliest pioneers of the region, which are still viewed as the most iconic: Sassicaia, Ornellaia and Tiganello.

Super Tuscans in our September Auction

Waddington’s is pleased to present an exciting selection of Super Tuscan wines, including examples from: Sassicaia, Tignanello, Ornellaia, Masseto, and Flaccianello, in our September Fine Wine auction.

We also invite you to peruse our Fine Spirits auction, which features some very old and rare whiskies along with many single malts from now-closed distilleries, Japanese whiskies and beloved bourbons. This auction is also offered online September 14 – 22, 2020.

We are always delighted to answer any questions you may have about current offerings, buying at auction, building a collection, or consigning wine and spirits. 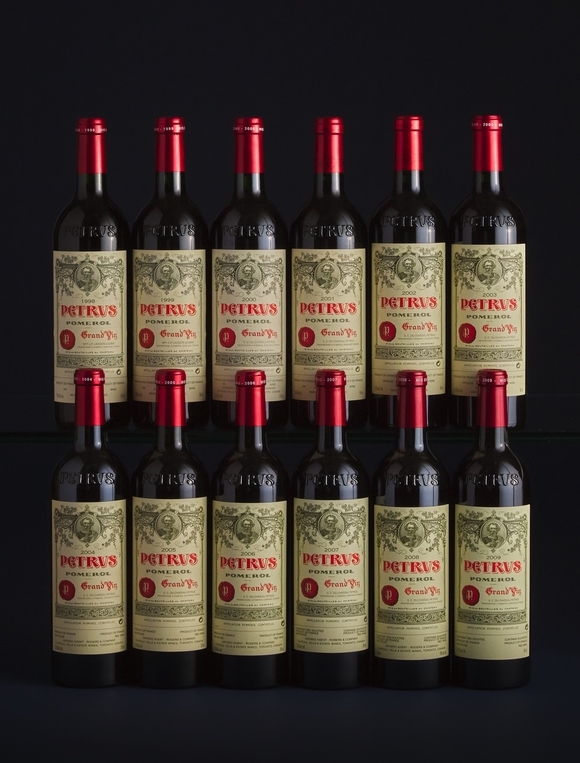 Keeping Our White Gloves at the Ready! 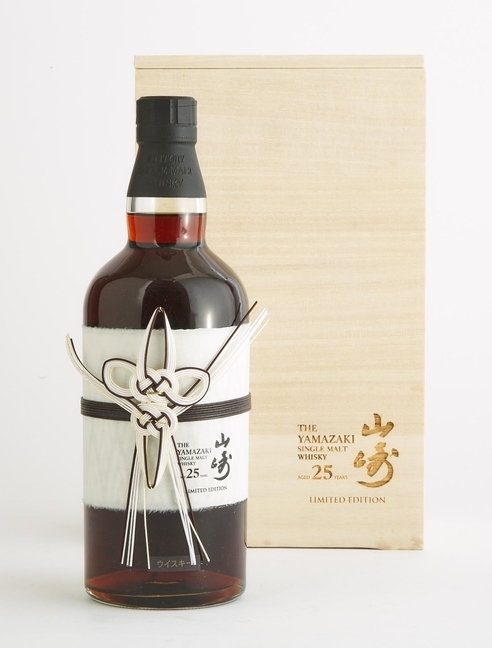 Devin Hatfield is the Fine Wine and Spirits Client Services Manager at Waddingtons. His attention to detail, coupled with his affable demeanour and epicurean savvy with all things imbibed, has helped produce some of the most successful fine wine and spirits auctions in Canada.