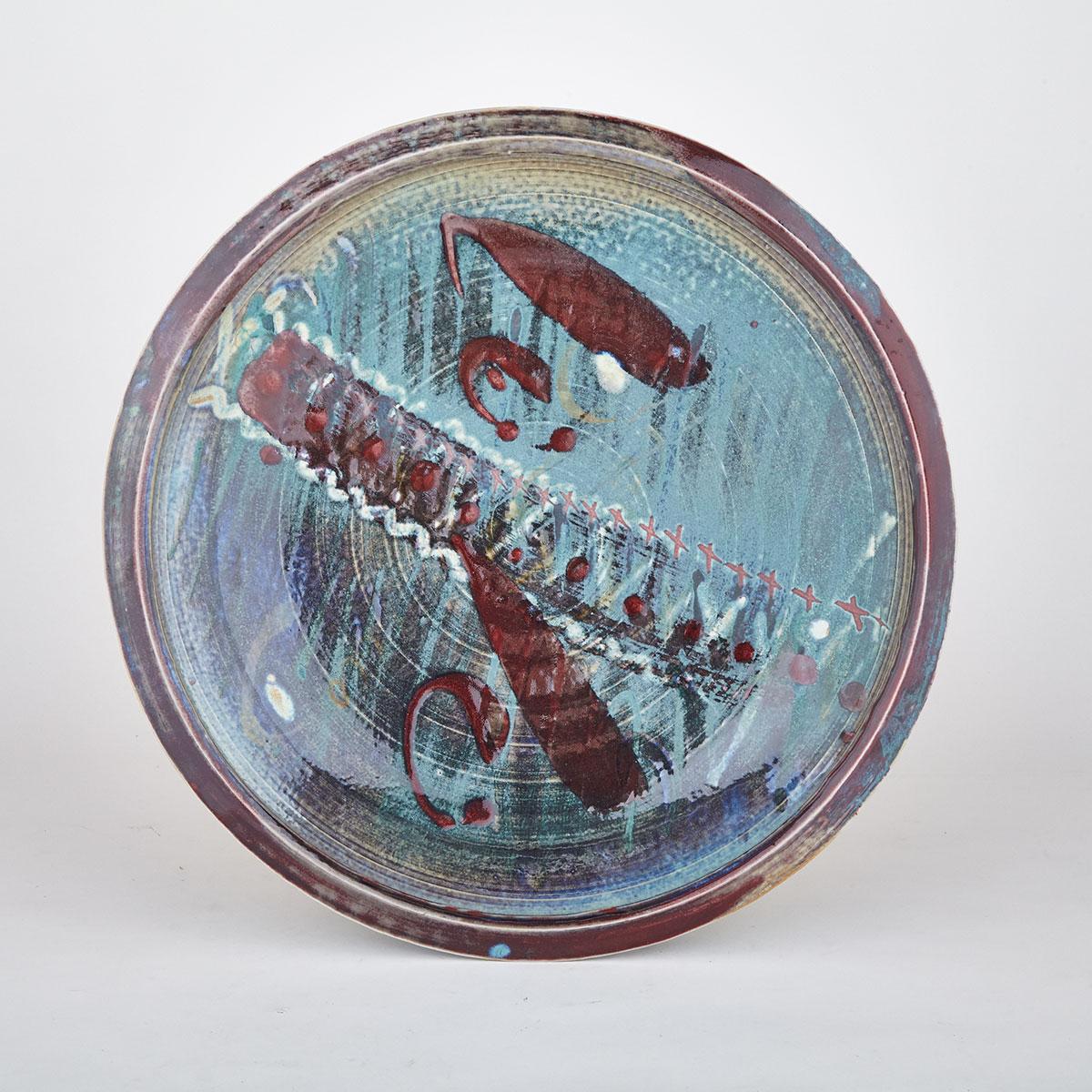 "I have found over the years that as I change and mature so does my work. For many years I was afraid to be too bold. I would guess that this was my oriental background coming through. I am no longer afraid to expand and reach out. I want my work to reflect today. I can't forget from whence I came but I want to be looking forward looking as well."

Kayo O’Young is recognized as one of Canada’s finest porcelain potters. In the industry, he is known as “a potter’s potter,” the highest acclaim, and he serves as both teacher and inspiration to numerous potters.

Kayo  O’Young was born in Canton, China in 1950 and immigrated to Canada in 1965.  As a teenager, Kayo was introduced to pottery at English Language classes, and his interest in clay grew from there.  He describes himself as a self-taught artist, yet his work is found in some of the most prestigious museums, galleries and collections across the world.  O’Young’s pieces are one-of-a kind, the style is detailed yet minimalist, quiet yet inviting.

O’Young has taught at various schools in Toronto and Montreal, and hosted workshops and seminars at the Ontario College of Art, Mohawk College of Applied Art and the University of Waterloo. His work has also been featured in the films The Hand and the Spirit (TV Ontario, 1992), and Playing with the Fire (CBC Arts and Entertainment, 1993). O’Young lives in Kleinburg, Ontario, with his ceramic artist wife, Diane Nasr, and children.