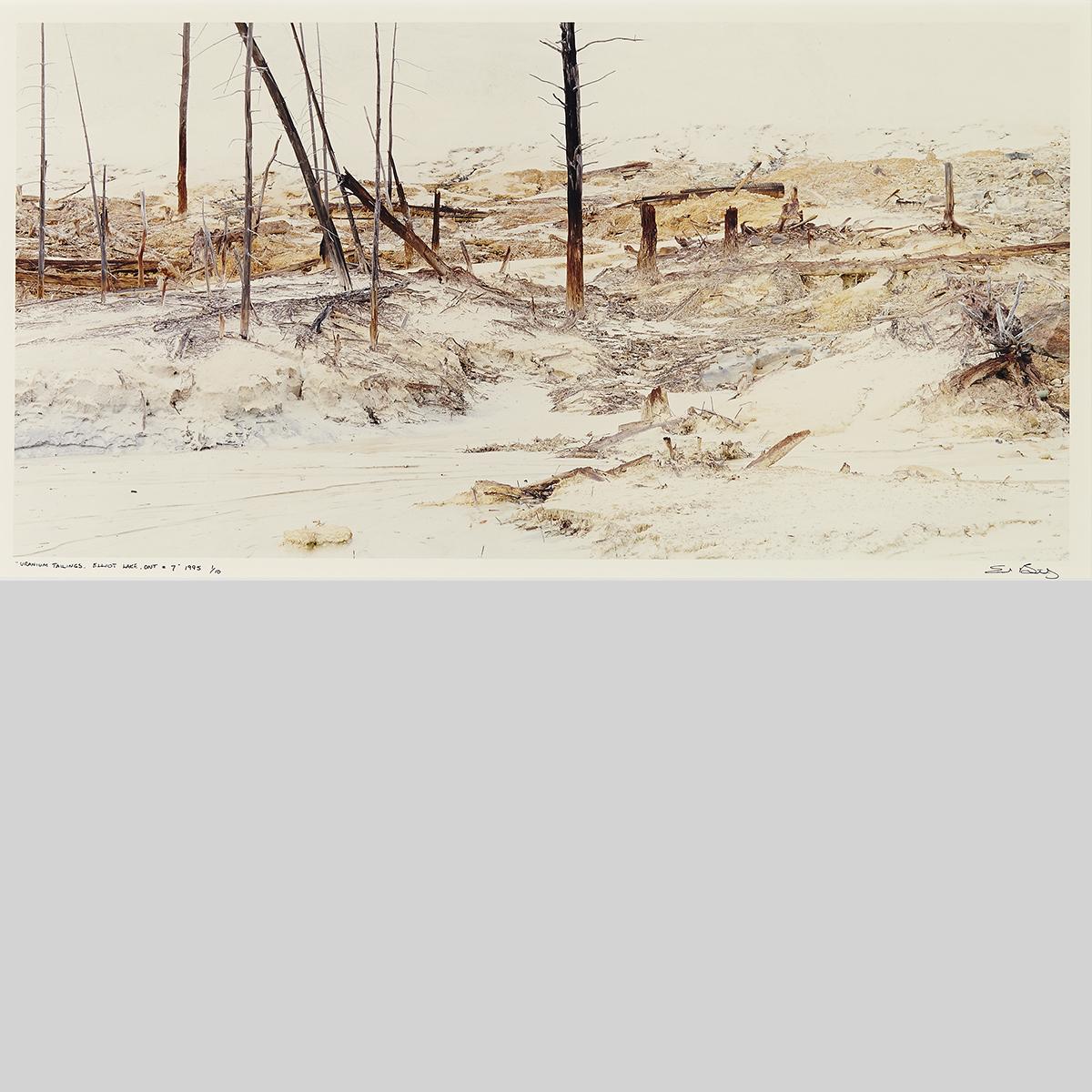 Edward Burtynsky is one of Canada’s most celebrated photographers. His imagery explores the intricate link between industry and nature, combining the raw elements of mining, quarrying, manufacturing, shipping, oil production and recycling into eloquent, highly expressive visions that find beauty and humanity in the most unlikely of places.

Edward Burtynsky was born in 1955 St. Catharines, Ontario. His parents had immigrated from the Ukraine in 1951, and his father found work at the local General Motors plant on the production line. (Burtynsky links his early exposure to the sites and images of the plant to the development of his photographic work.) At age 11, Burtynsky’s father had set up an amateur dark room in their house, and Edward and his sister learned how to make black-and-white prints. The two of them ran a small portrait business at the local Ukrainian center.

In 2006, Burtynsky was the subject of the documentary film, Manufactured Landscapes, that was shown at the 2007 Sundance Film Festival in the World Cinema Documentary Competition. That same year Burtynsky was named Officer of the Order of Canada. Burtynsky’s photographs are found in over 50 museums worldwide. He is also the recipient of four honorary doctorates: Laws, from Mt. Allison University, Sackville, New Brunswick, Canada in Laws, from Queen’s University, Kingston; in Fine Arts in Photography Study from Ryerson University, Toronto; and in Fine Art, from Montserrat College of Art, Boston. He was awarded the TED Prize in 2005.